The Presidency disagreed on Monday that President Muhammadu Buhari was “sleeping on duty as the Commander-in-Chief,” a description the Catholic Bishop of Yola Diocese, Rt Rev Fr Stephen Mamza, gave of Buhari on Sunday. 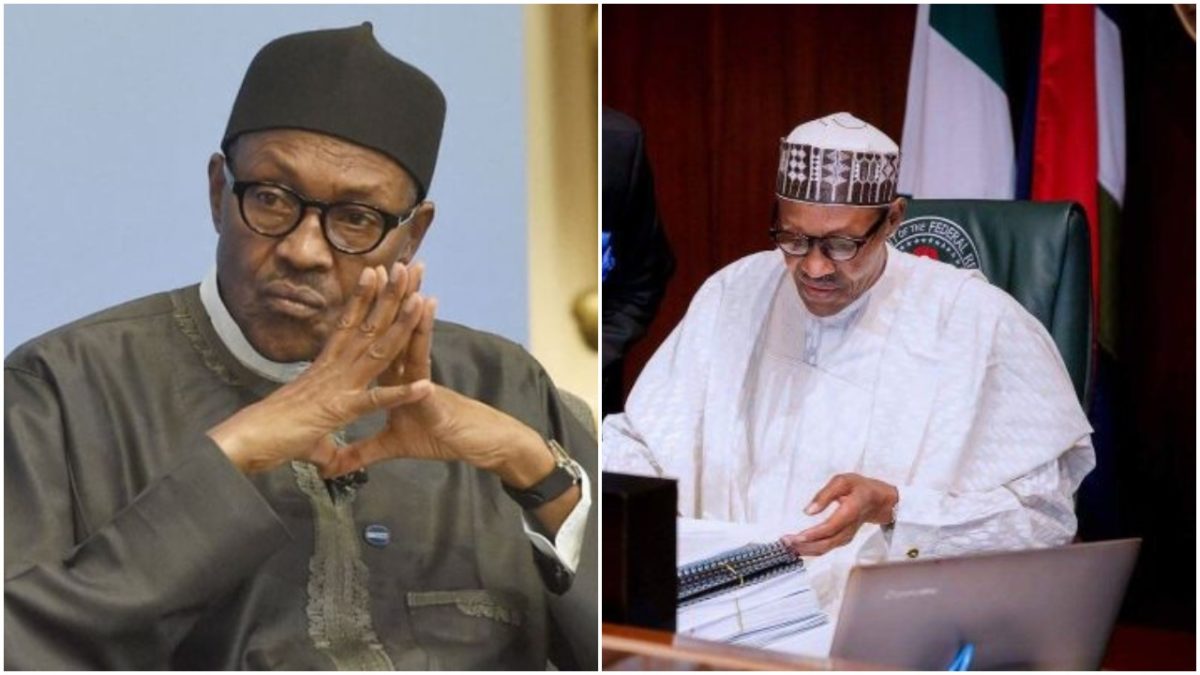 The cleric had, during an Easter homily he delivered in Yola, the Adamawa State capital, criticised the Buhari administration for allegedly failing to halt insecurity in the country, especially escalating kidanappings, banditry and other violent crimes.

Speaking specifically on the latest killings in Zamfara, Benue, Adamawa, Taraba and Southern Kaduna, the bishop said, “We are really in a dilemma. We (Nigerians) are feeling that we don’t have protection.

“If there is a government in place, then the government should listen to the people and address the security challenges. We have mass burials from time to time and there is no sign the government cares about what is happening.”

But the Presidency on Monday disagreed with the bishop, denying that Buhari had been sleeping on duty.

It accused Mamza of not “staying above politics” and also not making “a fair comment” about Buhari.

The Presidency went on to recount what Buhari had done to restore security since he assumed duty in 2015, especially in the war against insurgency.

It argued that but for Buhari’s efforts, Yola and other towns in Adamawa and the rest of the North-East would still be under the control of Boko Haram.

The Senior Special Assistant to the President on Media and Publicity, Mr Garba Shehu, who gave the Presidency’s position, stated, “There is so much that has changed in the past three to four years in and around Yola, and the Catholic Church in particular that a true assessment would show that, but for the change administration of President Buhari, things would have continued the way they were, or even get worse. These could not have happened if a Commander-in- Chief was asleep.

“Bishop Mamza was, and is still a strong member of the Adamawa Peace Initiative, API, composed of religious and community leaders, which did the lovely work housing and feeding 400,000 displaced people from Northern Adamawa and Borno states in 2015.

The API also did the extraordinary work of easing tensions between Muslims and Christians during that period and ensured that both groups did not turn on one another based on suspicion.

“As widely reported by the local and international press, in the premises of St. Theresa’s Cathedral where Rev Mamza ministered, there were more than 1,500 IDPs, mostly women and children on whom the church administered food rations and issued bags of maize, cooking oil and seasoning.

We are truly touched and very grateful for the work that the Bishop and the others had done in that difficult period.

“Now that Boko Haram has been degraded, the more than 400,000 displaced people absorbed by the Adamawa community have all gone back to Borno State and to those council areas in northern Adamawa.”

“In addition to the capital,Yola, the towns of Michika, Madagali and Mubi, which had been occupied by Boko Haram during their military advances, have since been retaken by the Nigerian military, whose personnel are also clearing litters of Boko Haram’s carnage and are, through the support of the administration as well as local and international partners, rebuilding roads and bridges, power lines, burnt schools, markets, destroyed churches and mosques.”

Claiming further credits, the Presidency said the North-East fared better under Buhari in terms of security of lives and property.

It added, “Without an iota of doubt, the North-East is better off with President Buhari than it was under the previous administration. That should explain the massive turnout of voters in the region, in spite of threats to life and property, to vote for the return of the President for a second term of four years.

“Sadly, one of the realities of today’s Nigeria is that it is easy to blame President Buhari for the violence all around us. Community leaders are too scared to blame the warlords and the sponsors of killings we live with because they fear for their own lives.”

On the recent inter-communal and religious clashes in parts of the country, the Presidency noted that the leaders in such communities were to blame by failing to expose the perpetrators.

It explained, “What is happening in several communities racked by inter-ethnic and religious violence is arising from the refusal of community leaders to point at known criminals in their midst for the law enforcement agencies to act against them. They rather blame President Buhari for their woes.

“It is indeed an irony that in the week that Bishop Mamza was speaking, another Bishop with a known commitment to peace, and results to show for his work in neighbouring Plateau State, is being dispatched to go to Taraba, Adamawa and Benue states to work in collaboration with security agencies in mending broken inter-communal relationships.

“This senseless violence can never be condoned by the administration and we sympathise with the families of those who lost loved ones as well as those injured. The administration’s intense security efforts and peace building will not only continue, but will expand in response to such explosions of violence in the country.”.