Home News I’m not Your Regular musician, I’m more of a project guy... 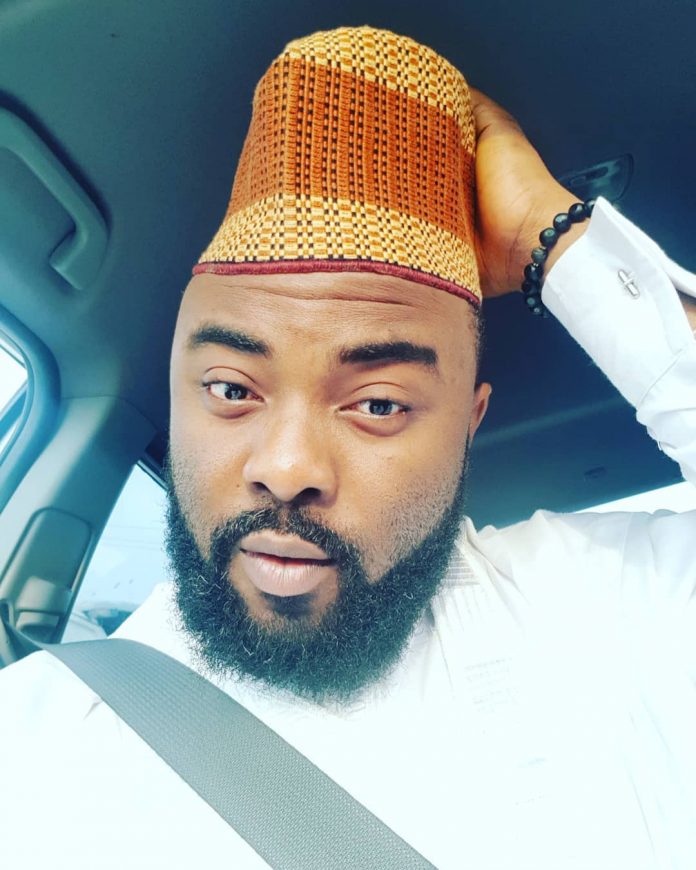 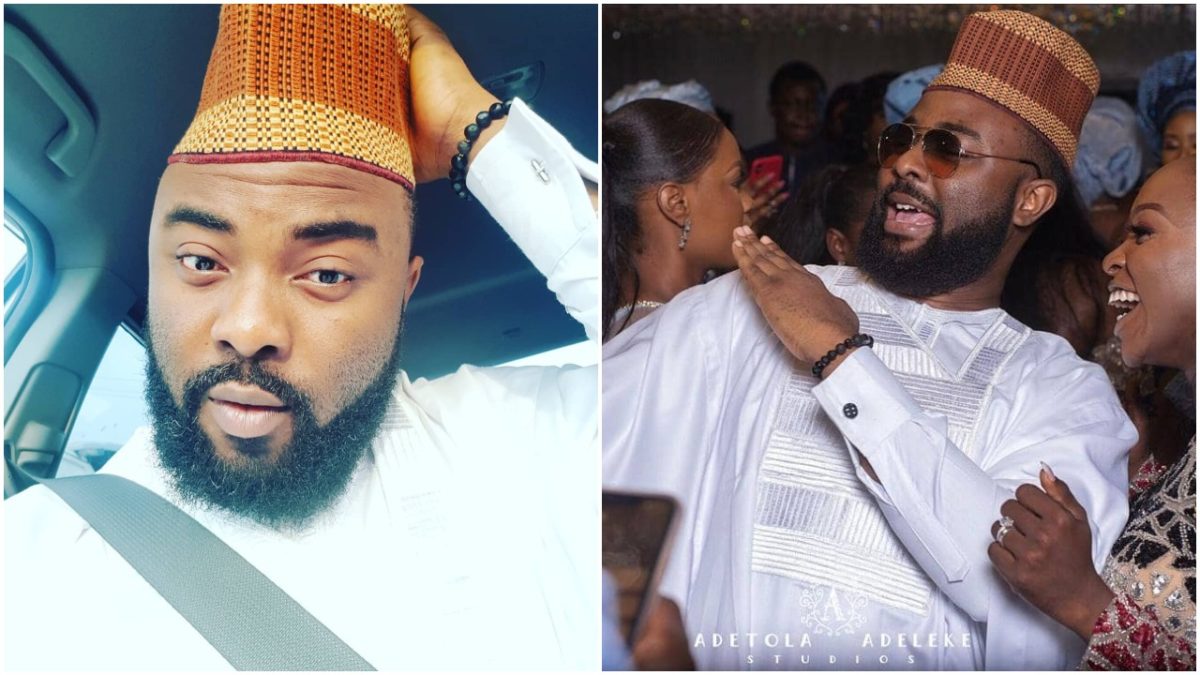 However, in a chat with Showtime, the Soundcity TV presenter explained why he doesn’t put out music frequently like Davido, Wizkid, others. “

Wow! Such a shot at me. I’m more of a project guy, I like body of works; I’m not into the single business even though that’s where the world is right now.

So, I’d rather go back, record for a couple of months, put a body of work together and put it out. Next body of work is scheduled to be out in July. The last one did pretty well, so I’m grateful”, he said.

In response to critics who think he hasn’t defined himself as either a singer or a rapper, he said; “I’m a perfect blend of both a singer and a rapper. Even though I think my rap competence is a lot more.

I am into words, painting pictures with words, though I don’t have Wande Coal’s kind of voice, but auto tune can help us with that singing part. I can hold my own.” Speaking further, he revealed the most challenging aspects of his music career so far.

Even though for most part of being in the studio, I get excited but knowing fully well that i made success from TV first before my music.

Usually, Nigerians would be like ‘Stay and do one thing’, but of course, I’m not about that lifestyle. That transition from just putting out music and then putting my vocals on it was really a bit challenging”, he said.