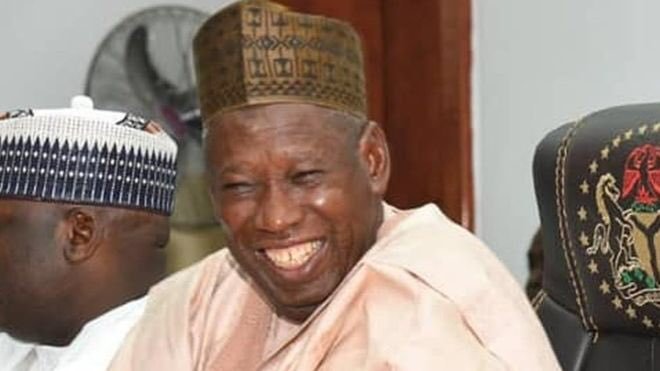 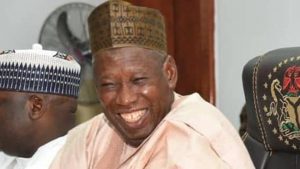 The petition was filed after the announcement of Governor Ganduje as winner of the March 23, governorship election in Kano state by the Independent National Electoral Commission (INEC).

The News Agency of Nigeria (NAN) reports that the petition filed by the party before the governorship election tribunal argues that its governorship candidate Mr. Abba Yusuf, was the winner of the March 9 election.

The PDP described the declaration of Governor Ganduje as winner of the election as a nullity.

The opposition party also argues that the supplementary election conducted by INEC was unconstitutional and unlawful.

Abba Yusuf, who spoke after the petition was submitted, noted that during the March 9, governorship election, the PDP got the highest number of votes across the fourty four local government areas in the state.