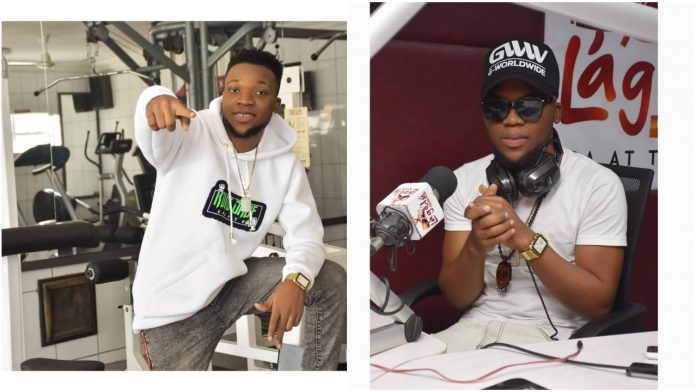 Barely weeks after Kizz Daniel announced his exit from G-Worldwide Entertainment, Daniel Ojamomi, a.k.a Ajura got signed on to the record label.

With two hit songs, ‘Enchanted’ and ‘Overtake’ to his credit, he has stamped his feet on the music scene.

In a chat with Showtime, the fast rising singer corrected the impression that he is out to replace Kizz Daniel. “Do I really sound like Kizz Daniel? First, I am not replacing Kizz Daniel in any way; every individual has their unique talent.

People feel this way or have this mindset because I am coming from G-Worldwide. Every inspiration or sound has its source; there is no sound that is actually new.

My sound is Afro-extension which is the combination of different genres of music into the African sound, so, there is still a place where the sound is coming from.

Kizz Daniel and I might be getting our music vibes from similar sources but I definitely don’t think I sound like him.