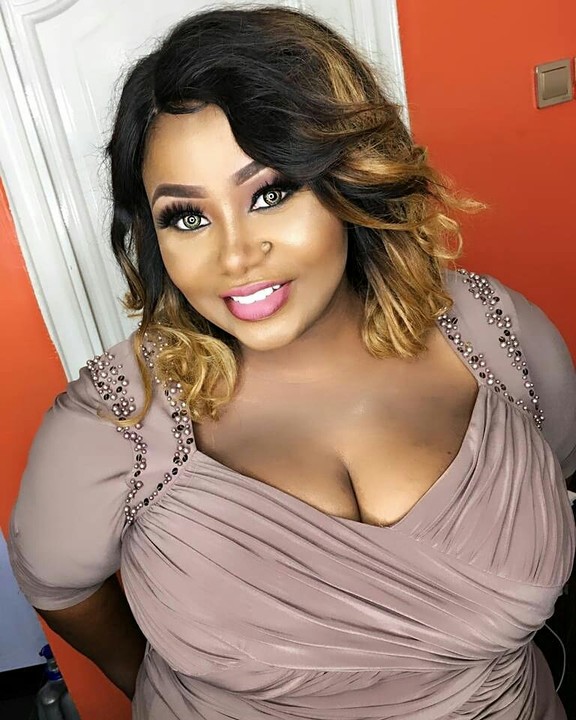 Big, bold and beautiful Adaora Ukoh is famous for her daring roles in movies. 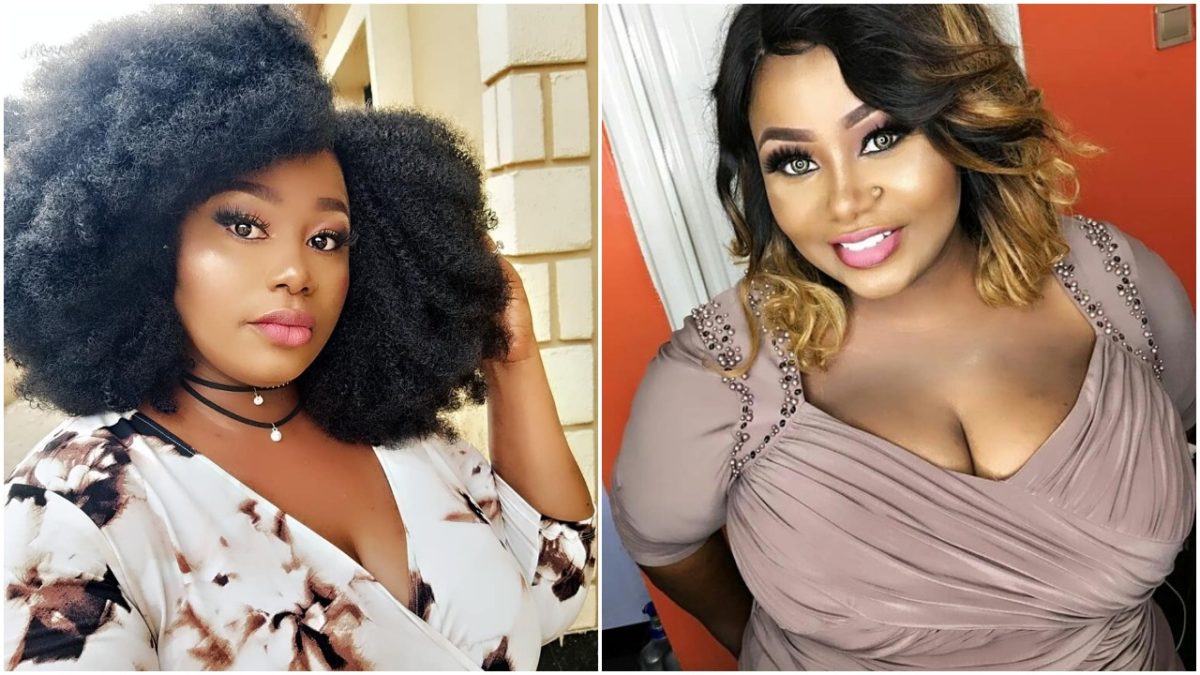 The plus-sized thespian, who a few months ago produced her third movie, after several years in front of the camera, recently opened up to Inside Nollywood on her labour room experience and the challenges of motherhood as an entertainer.

“It was tough at the beginning, but my son is grown now and can fight for himself. He has a mind of his own, and totally independent, so his nanny does the rest. But whenever his father is on vacation, I maximize the time. So, it doesn’t change anything as long as it’s my work,” she said.

Recalling her labour room experience while giving birth to her son, Ukoh revealed how she almost passed out in the process. “When it was time to give a push to my baby, my strength failed, as I have been in labour for 20 hours.

I had low blood pressure and the doctors had to resort to oxygen. For me, labour room experience is quite unforgettable. I felt like a zombie for three days. However, when I saw my baby, the heart piercing pain disappeared. Well, that’s the joy of motherhood. It’s a life changing experience,” she stated. 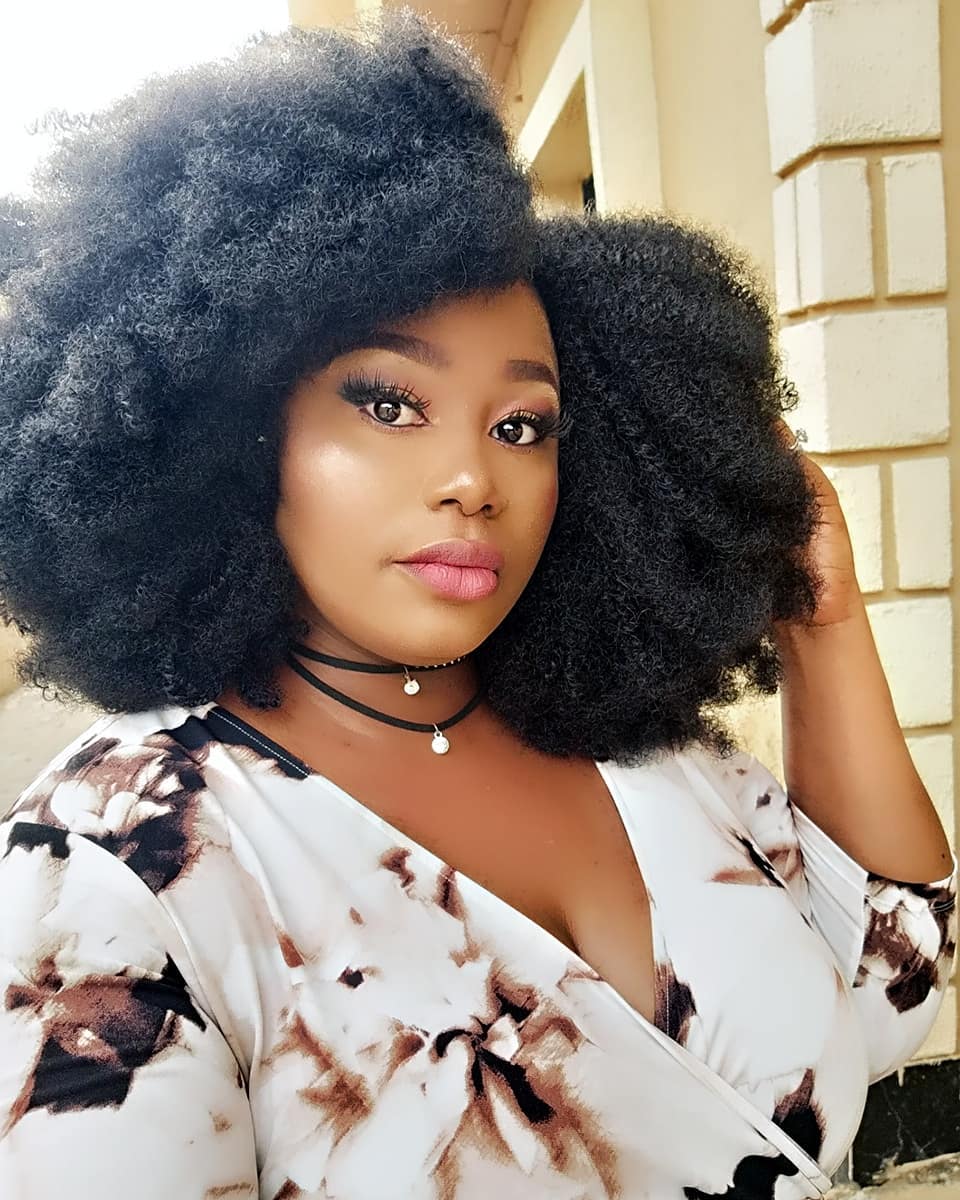 On what inspired her new movie, 3 Sides, the actress-turned filmmaker, disclosed: “I was on the look out for a good script. So, when I came across one, I knew it was what I wanted. 3 Sides is a murder story told from a totally different perspective, featuring Segun Arinze, Bimbo Ademoye, Ayo Adesanya, myself and others.”