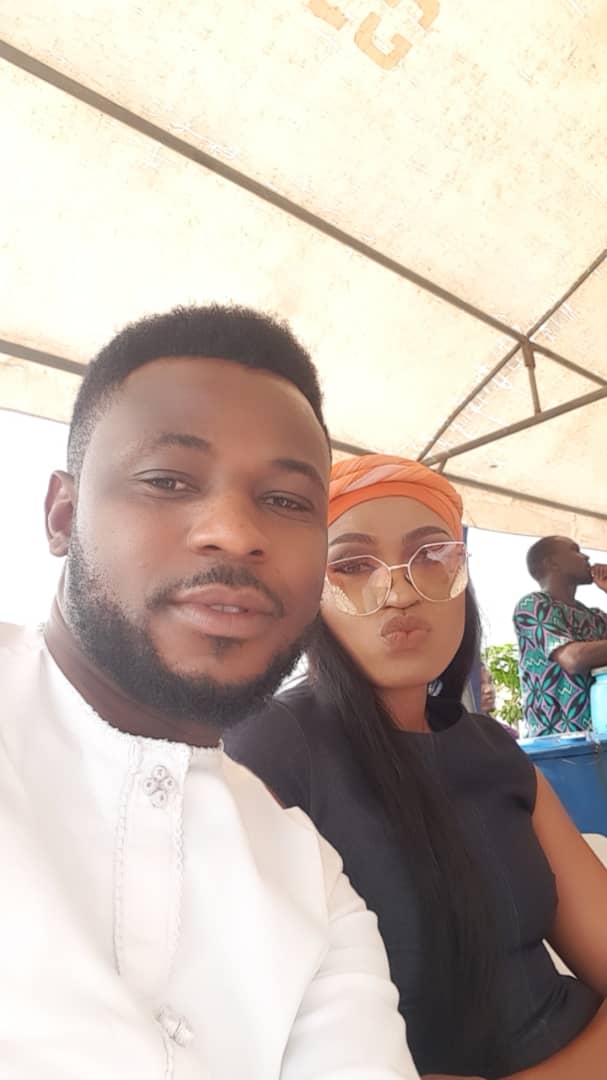 The Lagos State Police Command has announced the dismissal of Inspector Ogunyemi Olalekan, the policeman who allegedly shot and killed Kolade Johnson on Sunday.

According to Bala Elkana, a Deputy Superintendent of Police and Public Relations Officer of the Police in Lagos, the decision to dismiss Olalekan was reached after a four-day orderly trial that began on Monday and ended on Thursday.

“The two police officers alleged to have been involved in the shooting of Kolade Johnson on 31/03/2019 were apprehended and subjected to internal disciplinary proceedings, known as Orderly Room Trial by the Command,” he said.

They were tried on three-count charges: (1) Discreditable Conduct (2) Unlawful and Unnecessary Exercise of Authority and (3) Damage to Clothing or Other Articles contrary to Paragraph E (iii), Q (ii) and D (i) First Schedule, Police Act and Regulations, Cap 370 LFN 1990.

“At the conclusion of the trial, the first defaulter, Inspector Ogunyemi Olalekan, was found guilty of discreditable conduct by acting in a manner prejudicial to discipline and unbecoming of members of the force by shooting and killing Kolade Johnson; Unlawful and Unnecessary exercise of authority by using unnecessary violence, by using AK 47 rifle on the deceased in total neglect to the provisions of Force Order 237 on the use of Firearms.”

Singer, Rema and Ayra Starr announced as the new ambassador for Pepsi (Video)

Adedokun Moses - September 6, 2021 0
Talented Nigerian singer and songwriter, Rema and Ayra Starr have continued their dominance in the music industry as they become the latest ambassador for...

“Dear lord, you know that bikini picture na, I will still post it” –...

Adedokun Moses - January 22, 2020 0
Bursty and curvy Nollywood actress Moyo Lawal has taken to her Instagram Page to write an open letter to God over the incessant attitudes...

Davido shares lovely photo with his dad & daughter as his ‘friend’ 606 Autos...

Eddie Andy - June 2, 2018 0
Popular Nigerian singer Davido , shred a lovely photo of himself and his cute daughter, Hailey Adeleke presenting his award plaques to his Billionaire father Adedeji Adeleke The...

Johnson Olumide - May 4, 2018 0
Davido is in the news again, this time it’s for something I doubt he would want to read about. A Twitter user by the...