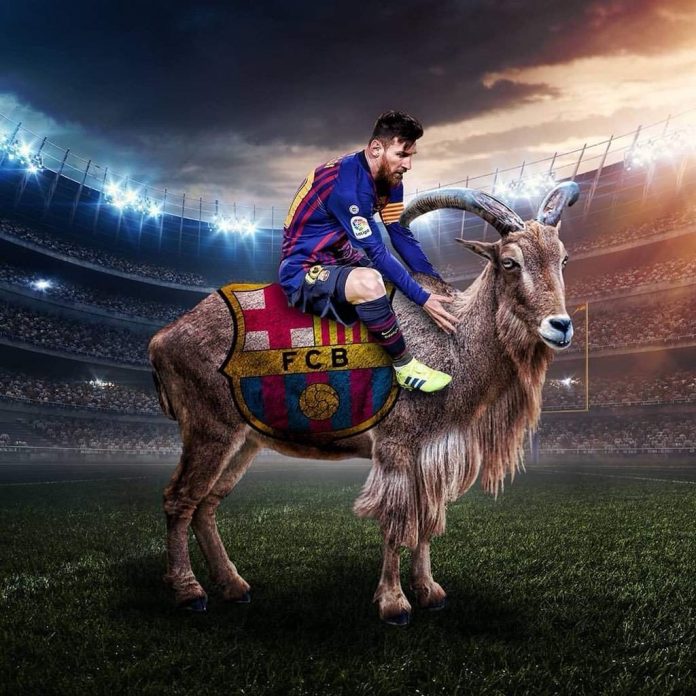 Lionel Messi came off the bench last night to score the only goal against Levante which gave Barcelona’s 26th La Liga title on Saturday. 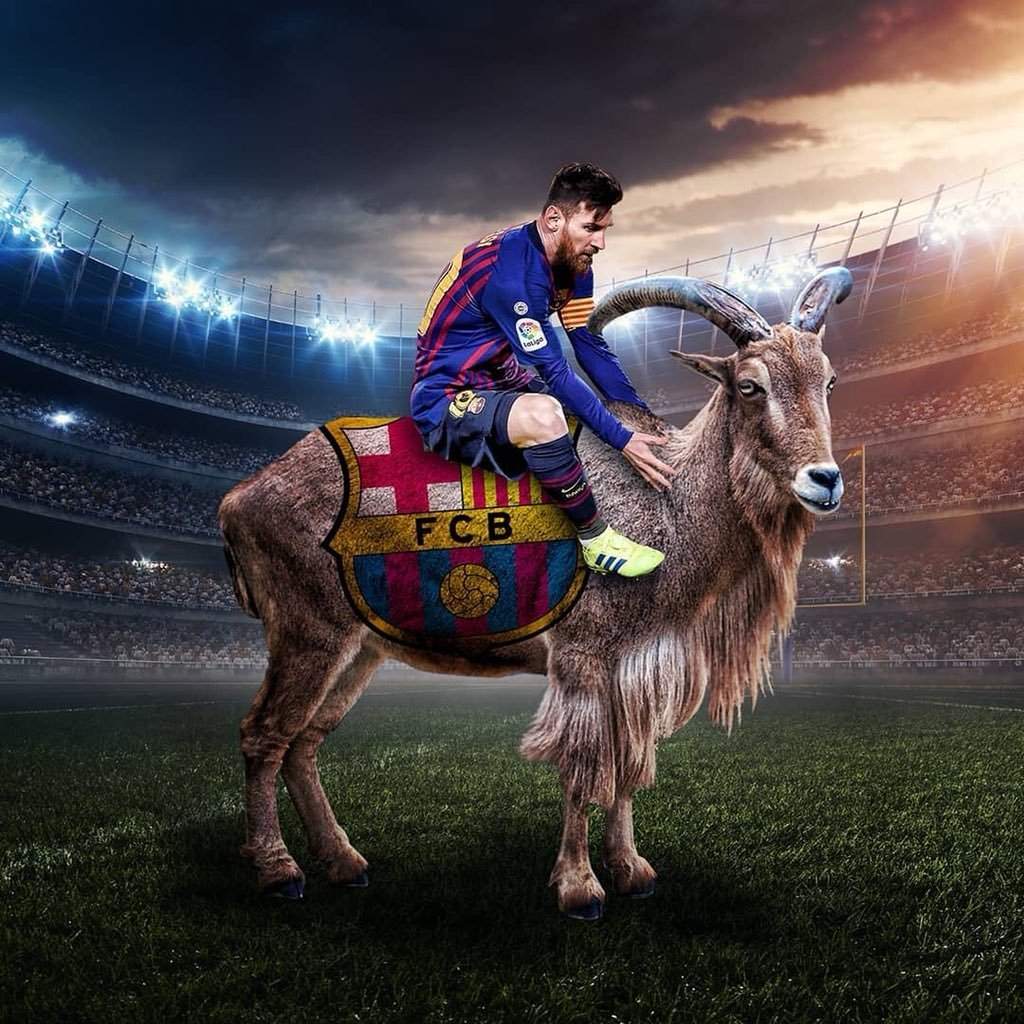 And by winning the title, Messi made another history by becoming Barcelona’s first player to win 10 league titles.

The Argentine’s first title at Camp Nou came in 2005 when he was 17 years old and he was also a fringe player when he collected his second La Liga medal a year later.

However, Messi has been the talisman behind Barca’s last eight triumphs, which the players celebrated by wearing T-shirts with the slogan ‘Eight out of 11, the extraordinary seems normal’.

Before Messi came of age and inspired a side coached by Pep Guardiola to the 2009 crown, Real Madrid had 31 titles while Barca had 18.

Messi came off the substitute bench last night to score his 597th La Liga goal to secure the title against Levante.

Barca now have 26 league trophy, closing to within seven of Real Madrid’s record 33.

“Messi is the centre of all our successes,” Barca coach Ernesto Valverde told reporters at Camp Nou.

“It’s obvious that while he has been at Barca, the club have won a glut of trophies and league titles.

“If I had to give a name above anyone else it has to be his. He marks our style and his competitive drive pushes everyone else forward.”

Messi, who became club captain at the start of this season, overtook predecessor Andres Iniesta’s nine league crowns with the club and joined a select group of players to have lifted 10 titles with one club in Europe’s top five leagues.

READ ALSO
Maria Sharapova to play No. 2 Simona Halep at the U.S. Open

Gianluigi Buffon, the veteran Italian goalkeeper, won 11 Serie A titles with Juventus, although two of those triumphs were later stripped from the Turin club due to the Calciopoli corruption scandal.

“Messi is the best in the world,” Barca president Josep Maria Bartomeu told the press.

“Today he came on late but when he comes on things always happen. He is the leader and he is magic.”

Abuja-Kaduna Train: Passengers stranded as train breaks down in the middle of nowhere (Video)

Eddie Andy - April 28, 2018 0
Kim has released another naked photo as she promotes her new KKW fragrance. The mother-of-three shared a photo of herself completely naked, lying on a...

Authe Is Minding Her Business – Actress Onyii Alex Says As She Flaunts Her...

Adedokun Moses - November 10, 2019 0
Nollywood actress, Onyii Alex is no doubt one of the hottest female celebrities in the entertainment industry, however it's the way she continues to...

Nigeria is not worth dying for – Betty Irabor

Johnson Olumide - November 24, 2018 0
Publisher/Author, Betty Irabor has in a recent Tweet said Nigeria is not worth dying for. Betty was speaking in reaction to the killings of over...