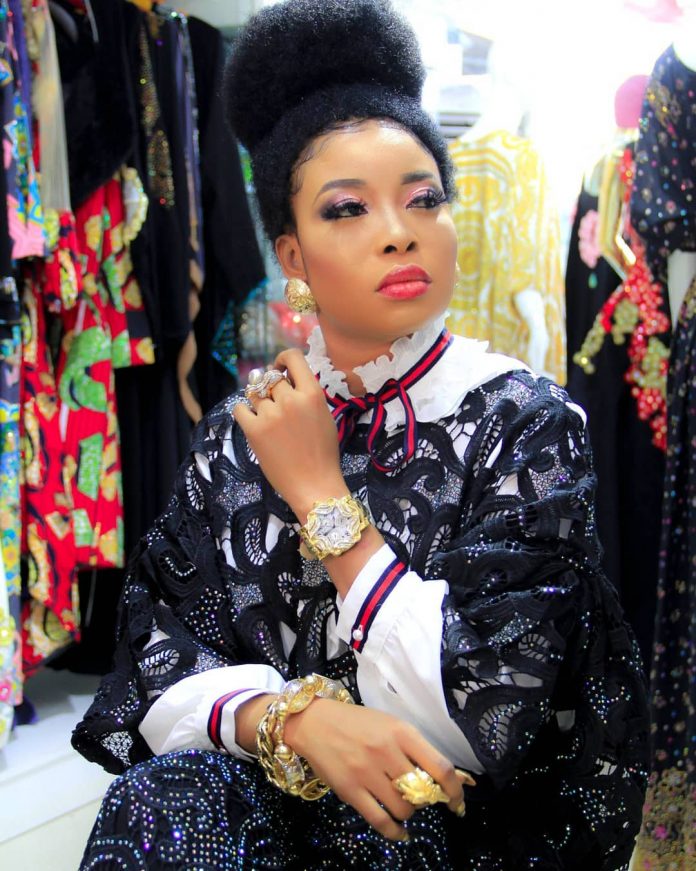 Born Elizabeth Anjorin on April 4 in Lagos, and simply known as Lizzy Anjorin is a Nolywood actress, producer, director and entrepreneur known for her roles in the Yoruba movies. 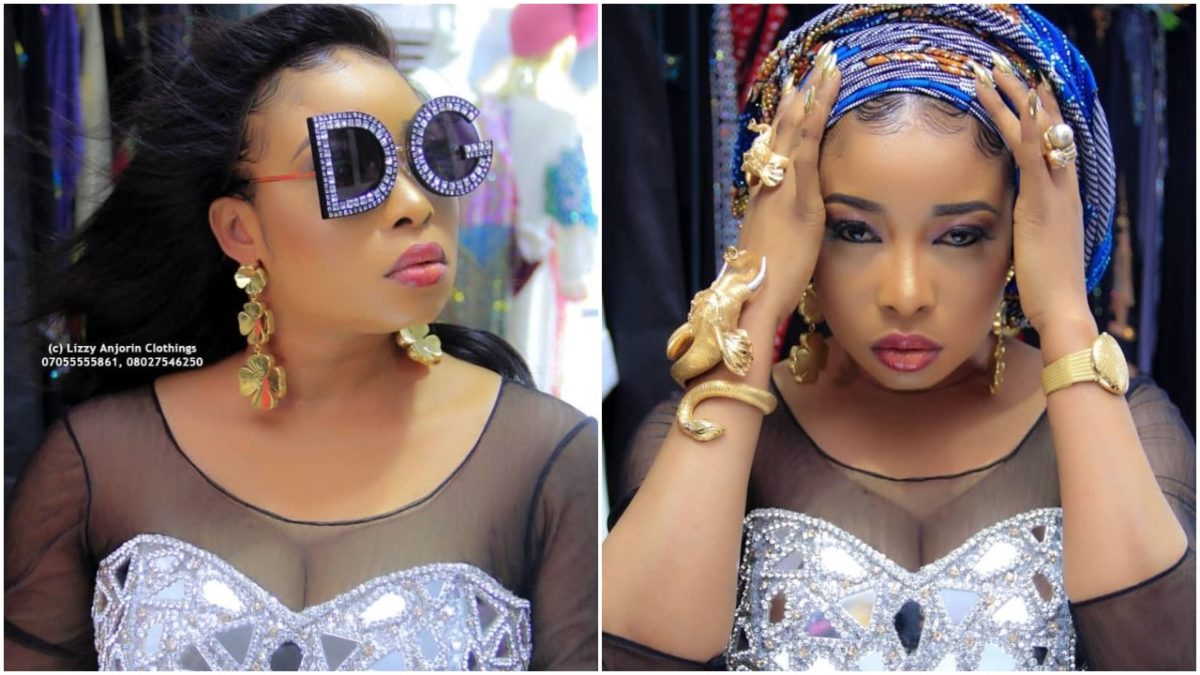 The light skin actress is quite beautiful and endowed with lots of talents.

She attended Federal Polytechnic Ilaro. She got admission into Adekunle Ajasin university to study law but eventually lost the admission as she didn’t get the admission letter on time.
She’s a single mother.

She had a daughter at very early age where it was said that the baby daddy died few monhs after the birth of the child. Asides acting she also have a fashion store worth N80 million.

Happy birthday to her. See more photos below 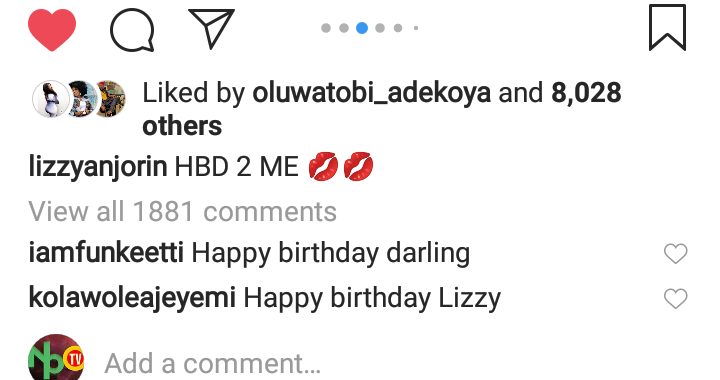 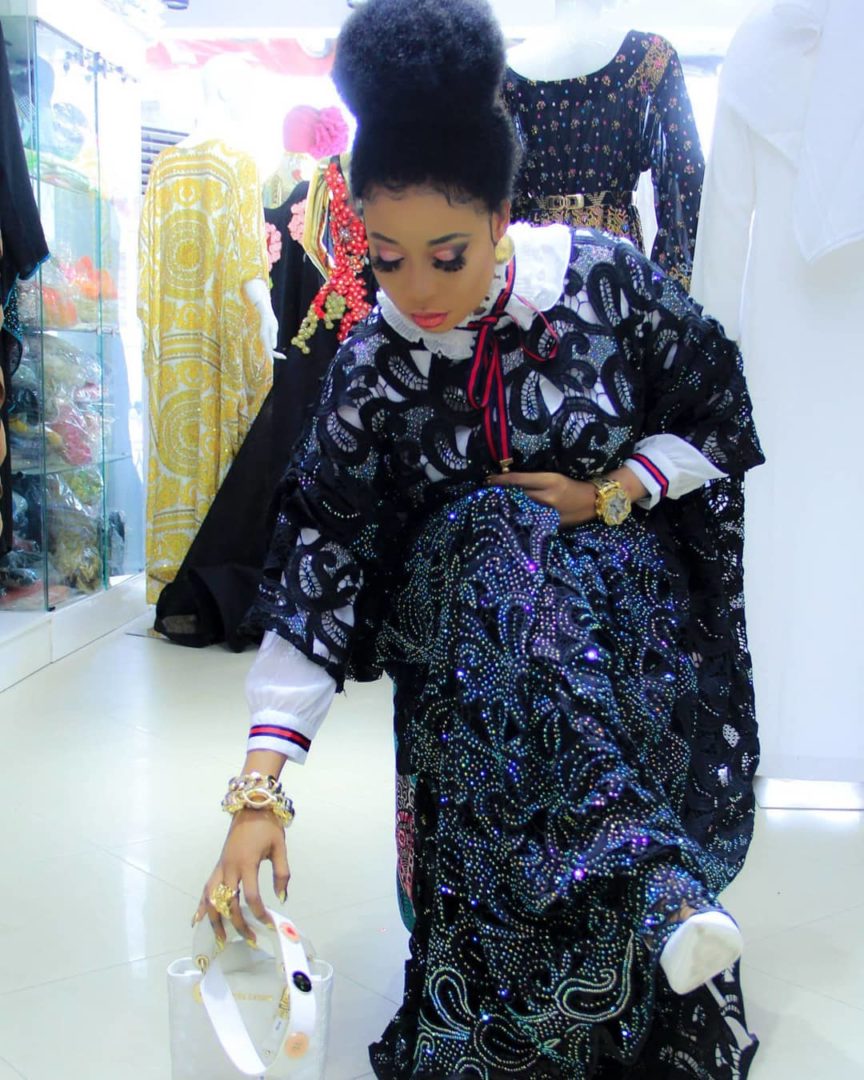 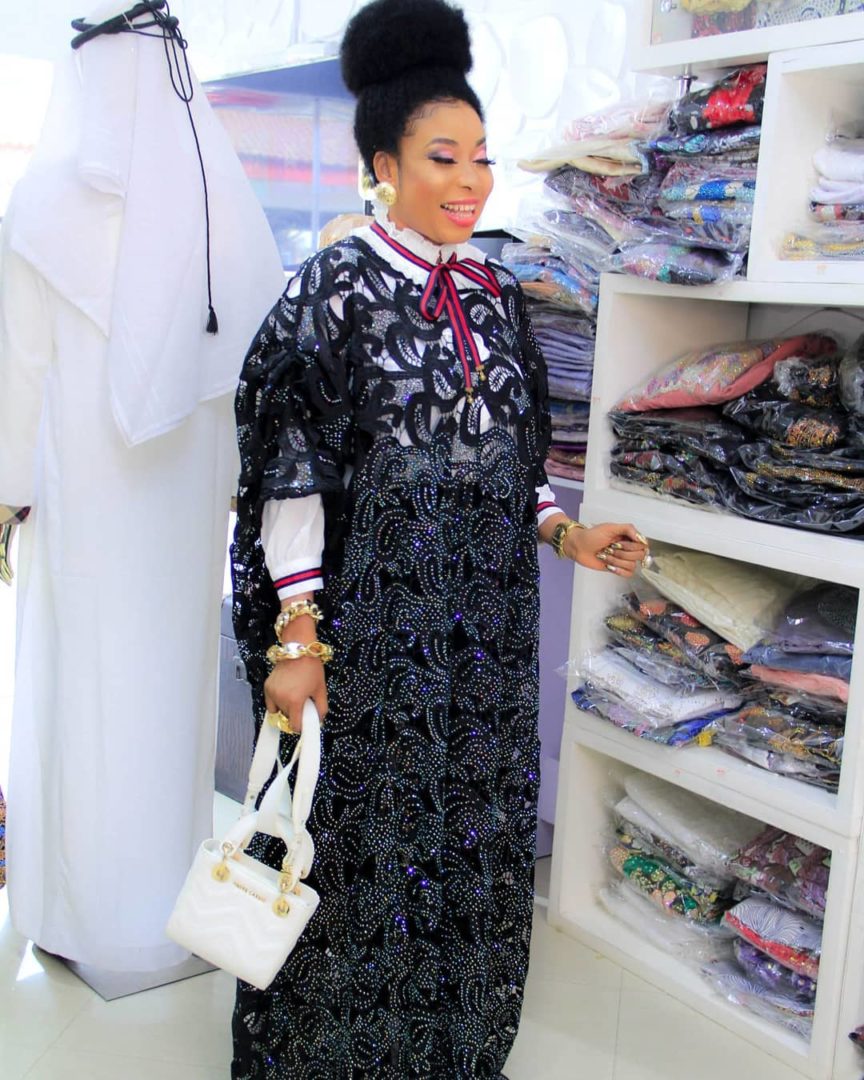 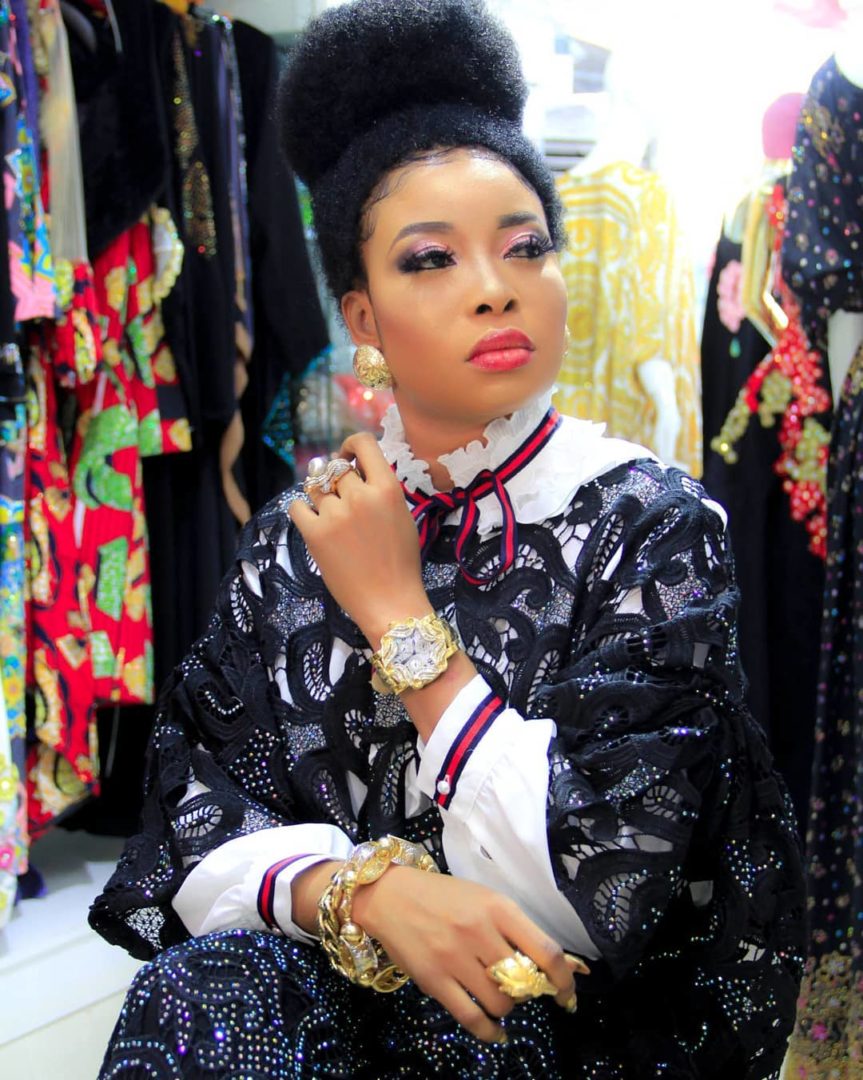 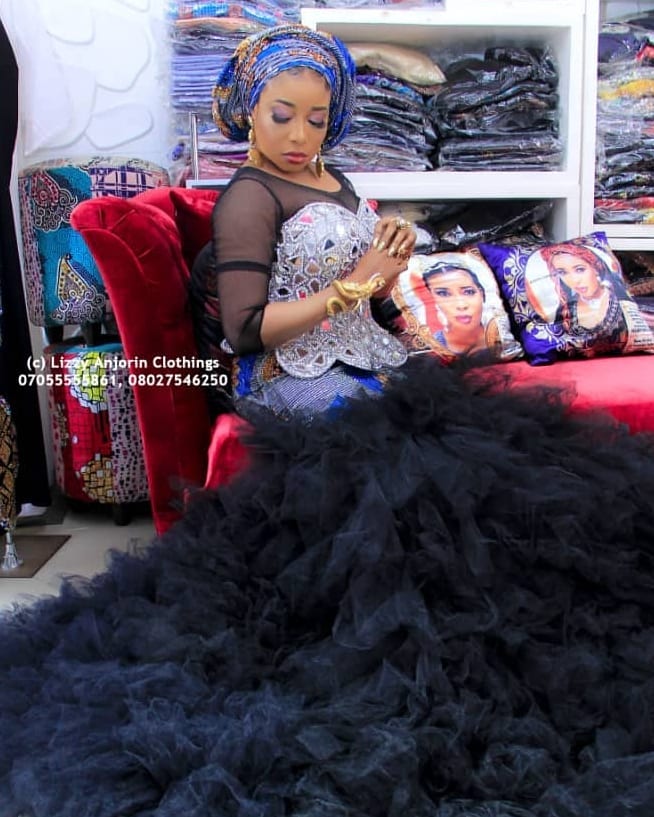