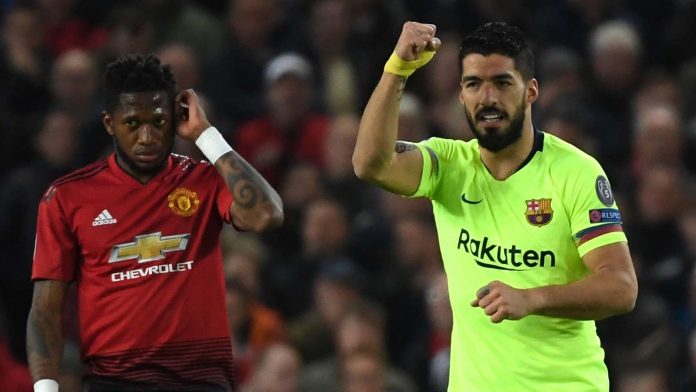 Barcelona on Saturday, April 27, were crowned champions of Spain after beating Levante at the Camp Nou in which Lionel Messi came off the bench to score the winner. 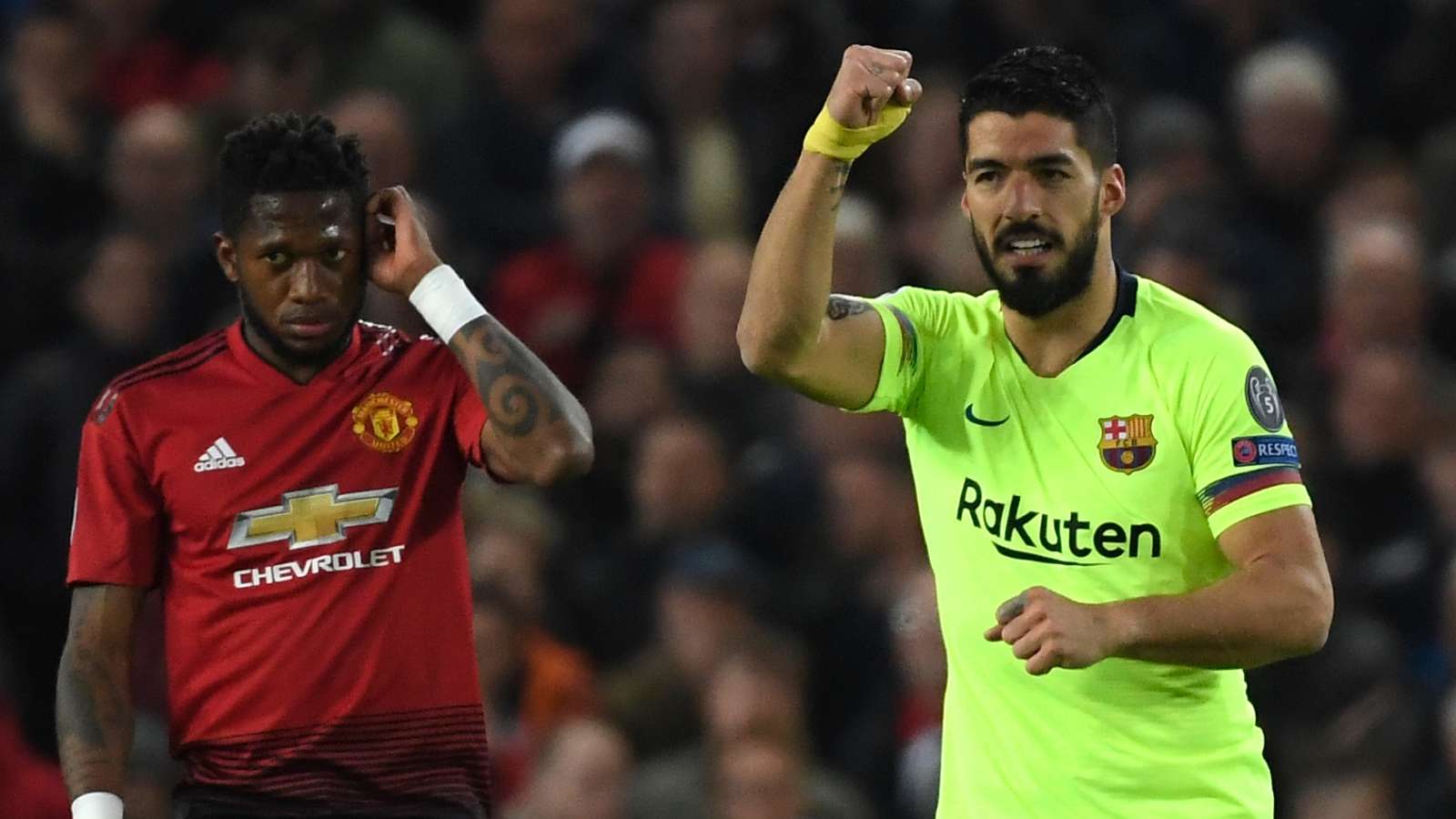 Players of the club and their fans were all in joyous mood after the final whistle as they were all seen celebrating the Spanish La Liga title.

But Luis Suarez’s six-month-old son Lautaro stole the show during the post-match celebrations at the Nou Camp. Lautaro was spotted taking a bite out of his father’s shoulder while being carried around the pitch.

Many were quick to notice that the comical image drew a resemblance to the infamous moment Suarez bit Italy’s Giorgio Chiellini during the 2014 World Cup. 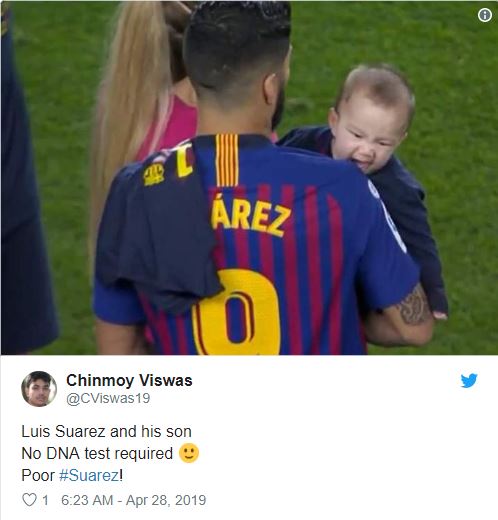 Suarez was playing for Premier League side Liverpool at that time and he was banned for four months before he joined Barcelona.

Meanwhile, Luis Suarez and his teammates are now preparing for their next game against Liverpool in the Champions League semifinal.

Luis Suarez will be making a return to Anfield for the first time since he left the club five years ago for the Spanish giants.

Liverpool is looking to go one better after finishing runners up to Real Madrid in last season’s Champions League final, while Barcelona is seeking a first final appearance since 2015.