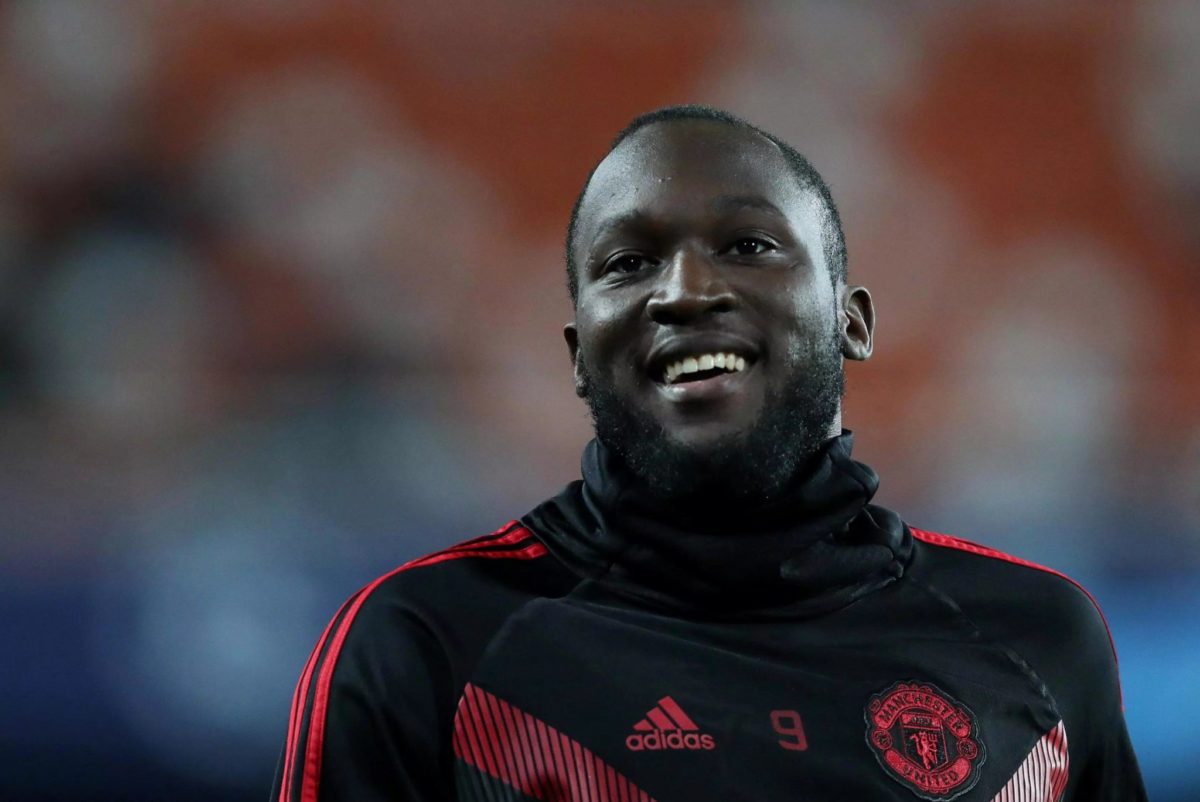 Romelu Lukaku will discuss his Manchester United future at the end of the season, with his current focus on securing a top-four finish in the Premier League, his representative has told Sky Sports News.

The Belgium international joined United from Everton in 2017 under Jose Mourinho in a deal worth an initial £75m and has since scored 42 goals in 90 matches.

Lukaku has over three years remaining on his contract at Old Trafford and his representative, Federico Pastorello, says the 25-year-old’s immediate priority is on the pitch.

“At the moment he is very focused on finishing the season,” Pastorello told Sky Sports News.

“The competition for third and fourth place in England is very tight so let’s see what will happen in the future at the end the season.

“It’s his second season here and he will still have three years on his contract until the end. Let’s see. He’s someone who loves to know a different culture, a different football.”

Rape Allegation: Instead of telling Pastor Fatoyinbo to step down, the police should invite...

Adedokun Moses - November 14, 2020 0
Veteran Ghanaian actress, author and entrepreneur, Juliet Ibrahim have shared her first heartbreak story and it's one all her fans will be eager to...

Violette - July 2, 2019 0
One of the daughters of the late afro beats legend Fela Anikulapo-Kuti has shared a seductive photo to mark her 35th birthday. Motunrayo Anikulapo-Kuti, who...