Home News I Aborted Pregnancy From My Second Marriage After It Ended – Afia... 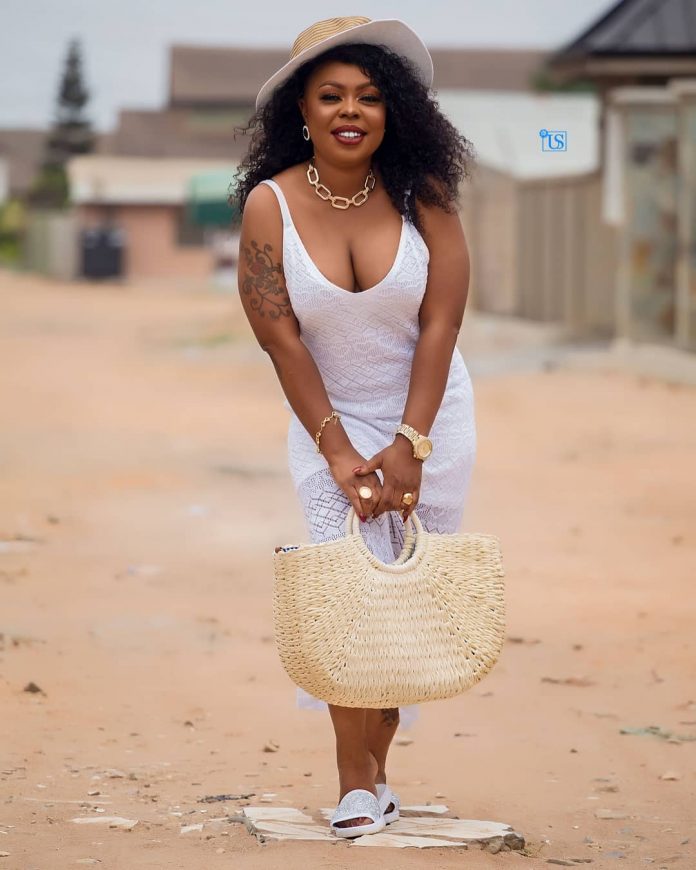 Afia Schwarzenegger who sat for an interview with  Abeiku Santana on Atuu revealed that she aborted pregnancy from her second marriage after it ended. 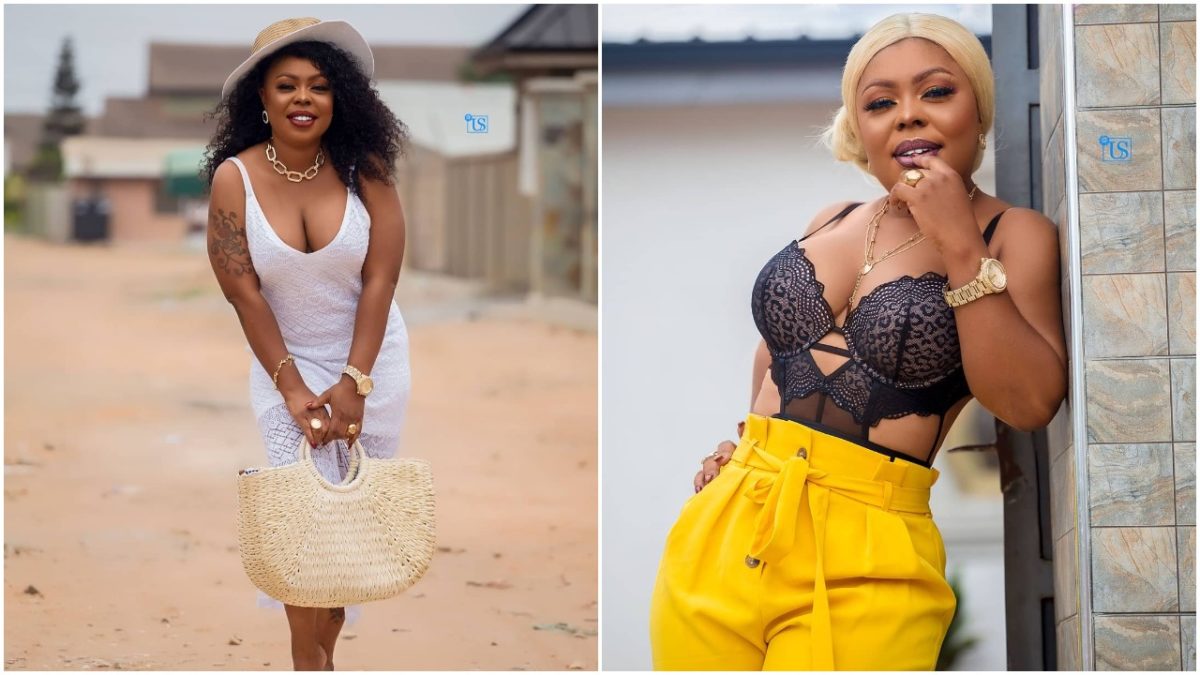 The Ghanaian media personality who gave an insight to some incidents which in her second marriage in the interview, revealed that she has been married thrice.

She revealed that she first got married to the father of her children, who was murdered. 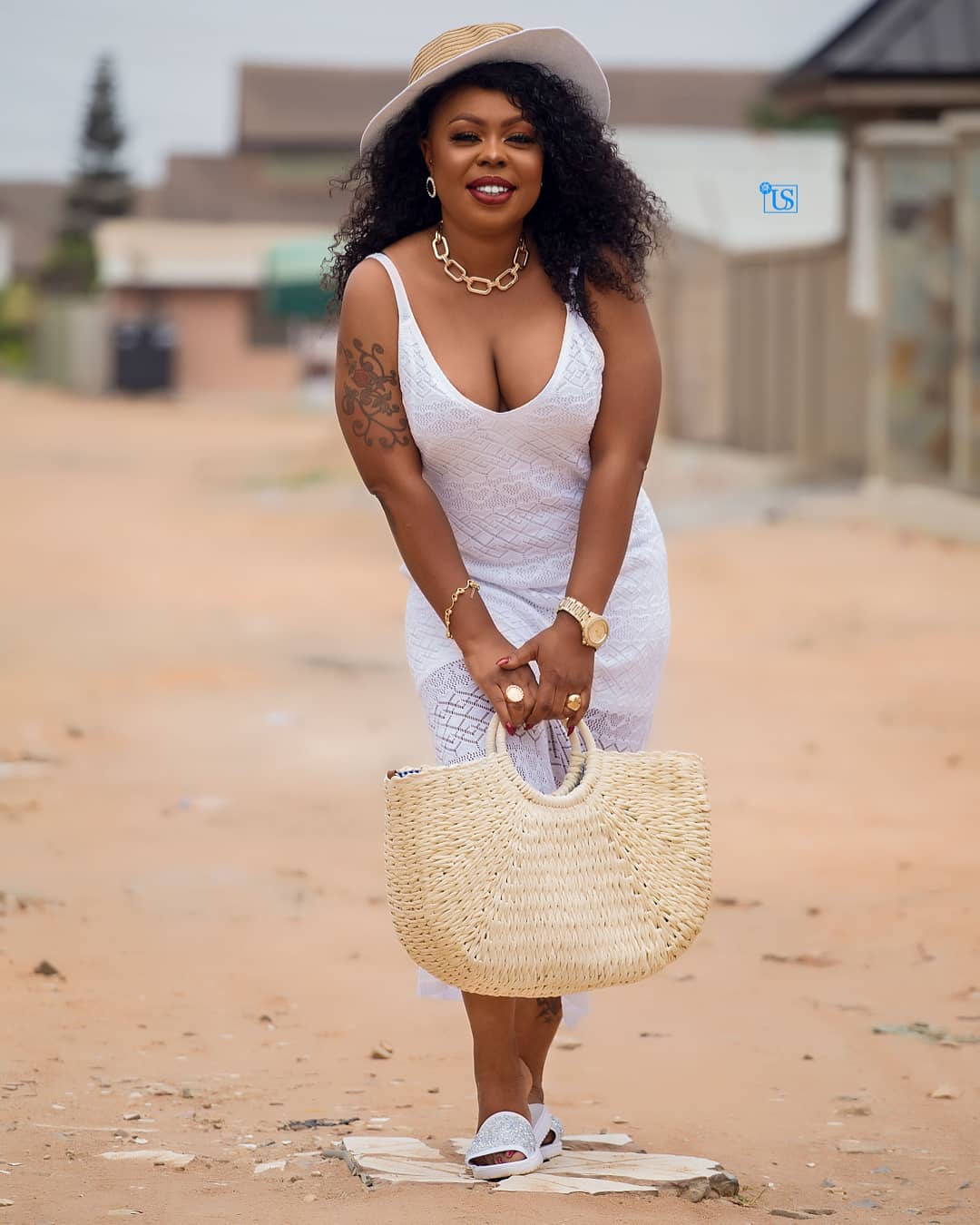 She then got married a second time to one Aboagye who she met online, and third, to Abrakwa who’s known by most as Afia’s estranged husband who threatened to pour acid on her.

Afia Schwarzenegger who disclosed that she aborted pregnancy from her second marriage after it ended, added that she took the decision because of the complicated situation surrounding it.

According to her, she met her second husband online. They dated for about two years, communicated often via “Viber” and Skype and he proposed marriage to her online. 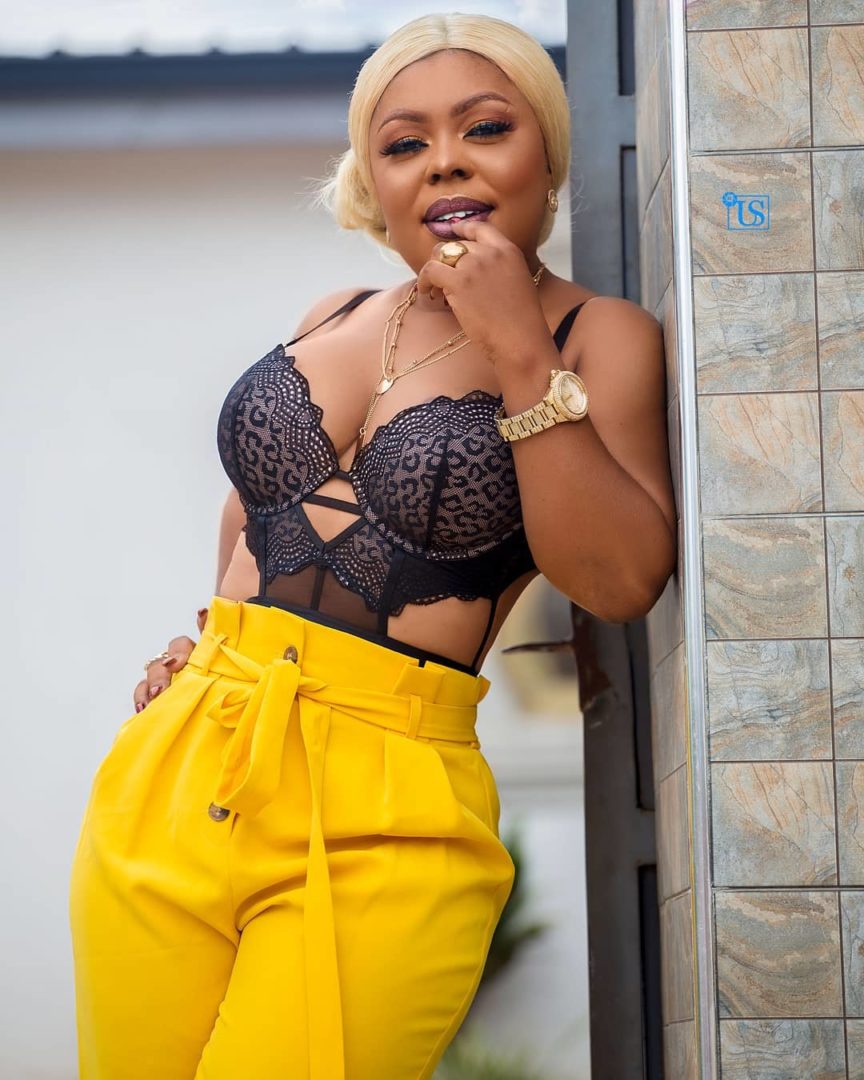 She further revealed that all was well until she stumbled on an information that uncovered her ex-husband’s shady side, and also revealed that he was already married to another woman. This breach of trust in their marriage, she said, is what led to their break up.