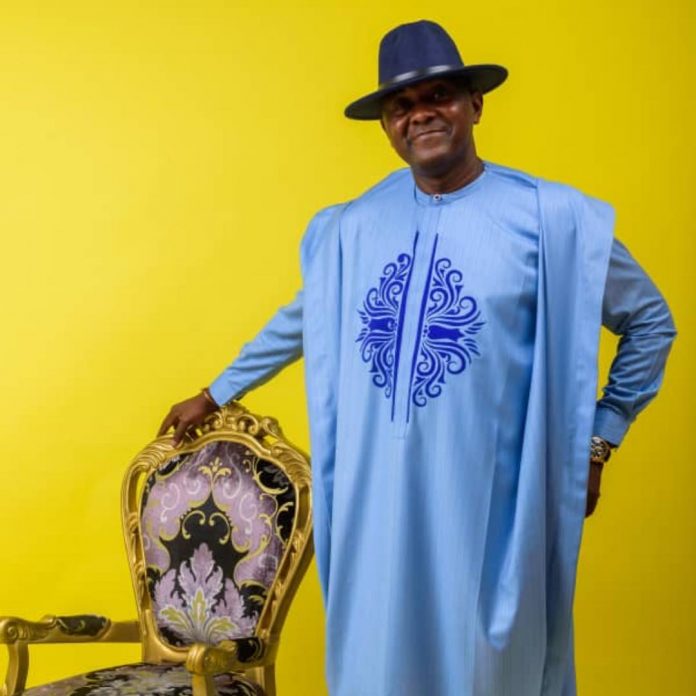 The last winner of the popular music competition, MTN Project Fame, is Okiemute Ighorodje. Since she won in 2016, it seems the show has been rested. 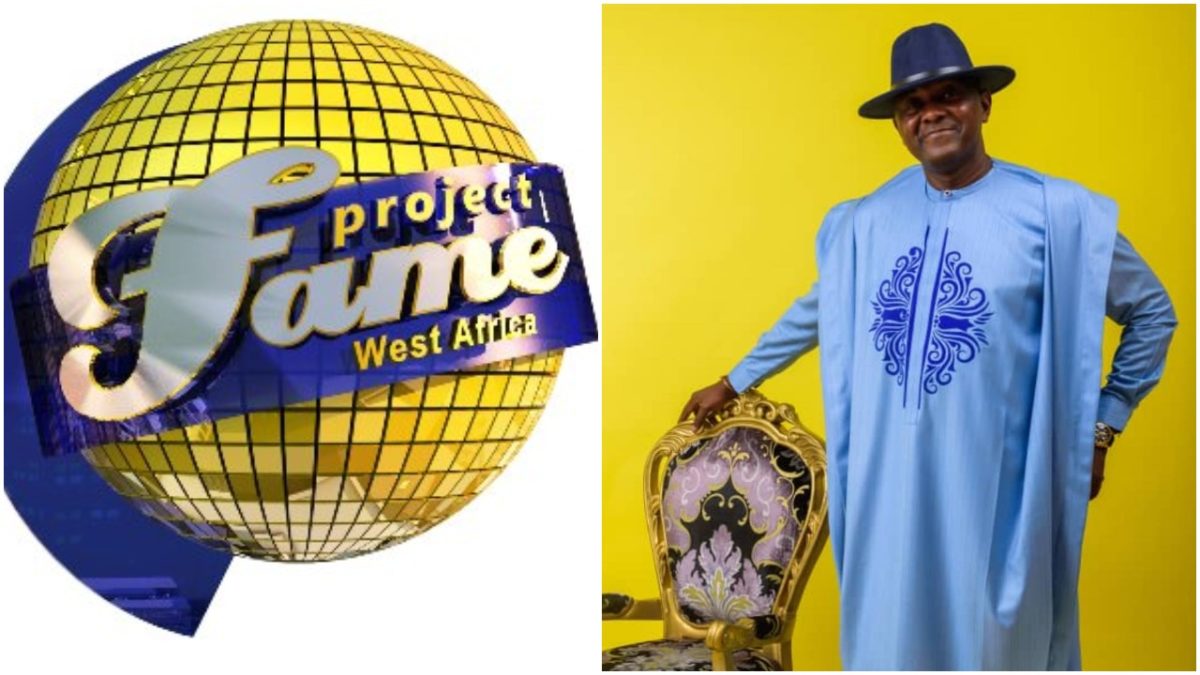 However, speaking with Sunday Scoop, the music instructor on the show, Benneth Ogbeiwi, better known as Uncle Ben, said the show was not rested because it ran into troubled waters.

He stated, “Project Fame didn’t end. I am sure it was the vision of the telecoms company to build other areas of the economy. They have a foundation to run and they must be committed to their customers too.

The show lasted for nine seasons and it could continue at some point. I am sure it will be brought back to the screen, but it is time to build a bigger picture, which is our country.” 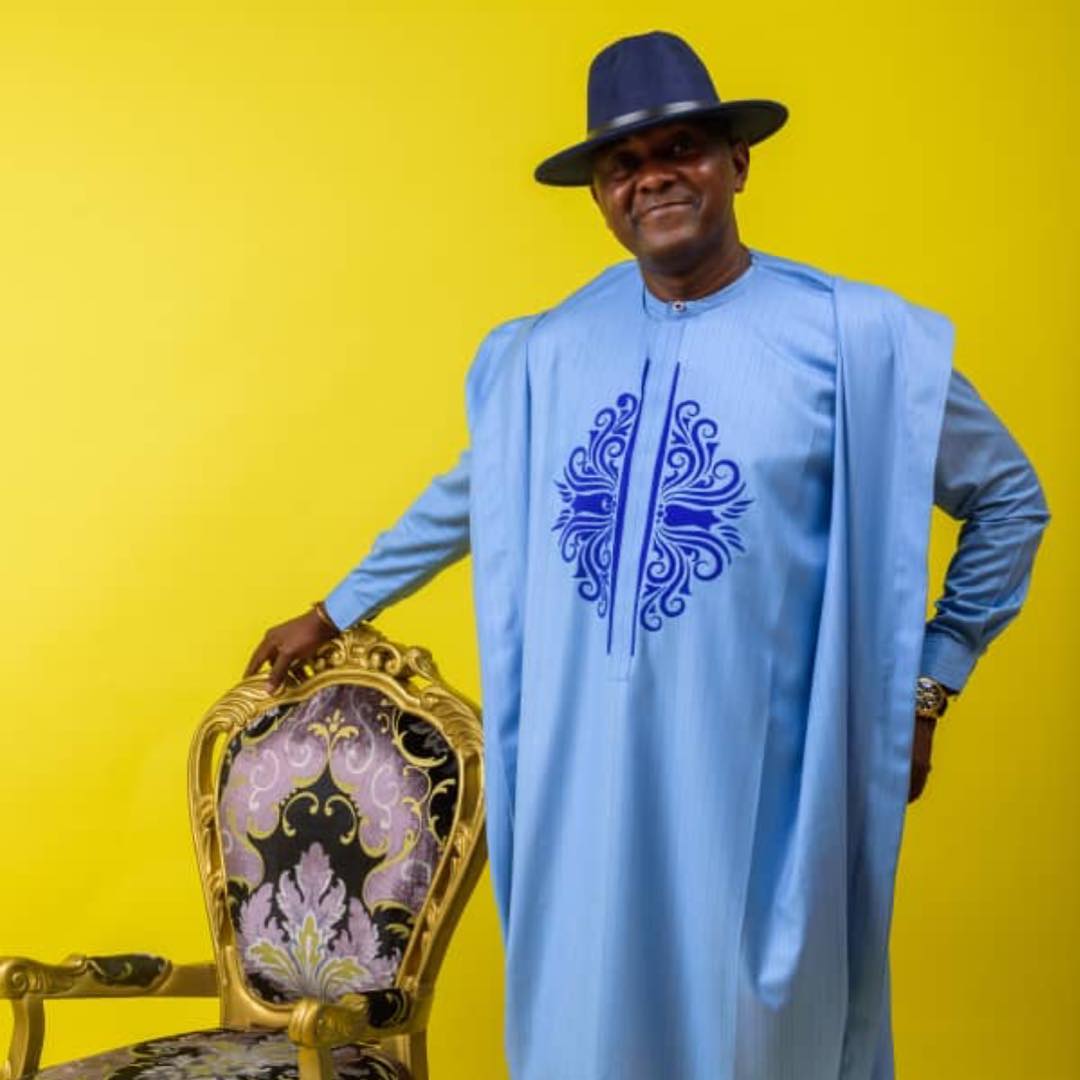 Pressed further, he insisted that he wasn’t aware of any crisis or mismanagement. “I only know that they needed to put all their resources into other aspects of the entertainment industry and the well-being of Nigerians.”

Ogbeiwi stated that he was happy with his decision to focus more on teaching music even though he started as a singer. He said, “People appreciate what I do for the young ones and I am proud of myself too.

I thank MTN and Mr. Femi Ayeni of Ultima Studios for believing in me and giving the younger ones a chance. The reality show has contributed a lot to the entertainment industry; people still go online to see past editions.”

Uncle Ben, who is presently the Dean of the Hymnodia gospel reality show, said when the initiator, Kufre Ekanem, sold the idea to him 10 years ago, he felt it was amazing.

He said, “I remember those days when we went to church with our hymn books. We sang most of the hymns at home; so, why can’t we turn it into a reality show and improve our spiritual lives? I have been with the contestants for 13 weeks and they have improved greatly. This takes them away from social vices including drugs and armed robbery.”

I Was Tired Of Giving Him Money – Uriel Oputa Reveals Why Her Last...

Johnson Olumide - January 2, 2020 0
Big brother Naija star, singer and chef, Uriel Oputa has revealed why her last relationship ended. According to her, he left because she got tired...

#BBNaija: Laycon fails to reconcile with Erica after her breakup with Kiddwaya (Video)

Violette - November 10, 2019 0
The Former Most Beautiful Girl in Nigeria has just showed her fans how much beauty God has embedded in her. Anna Ebiere Banner who was...

Violette - September 30, 2021 0
Multiple award-winning singer and songwriter, David Adeleke popularly known as Davido disclosed how he got into trouble and left the country for supporting the...

My Mother Wanted Me to become a Catholic Priest , But i Failed –...

Violette - January 12, 2020 0
Owerri based king of night life, Cubanna Chief Priest, has reveal a revelation about his past as he noted that he once failed at...