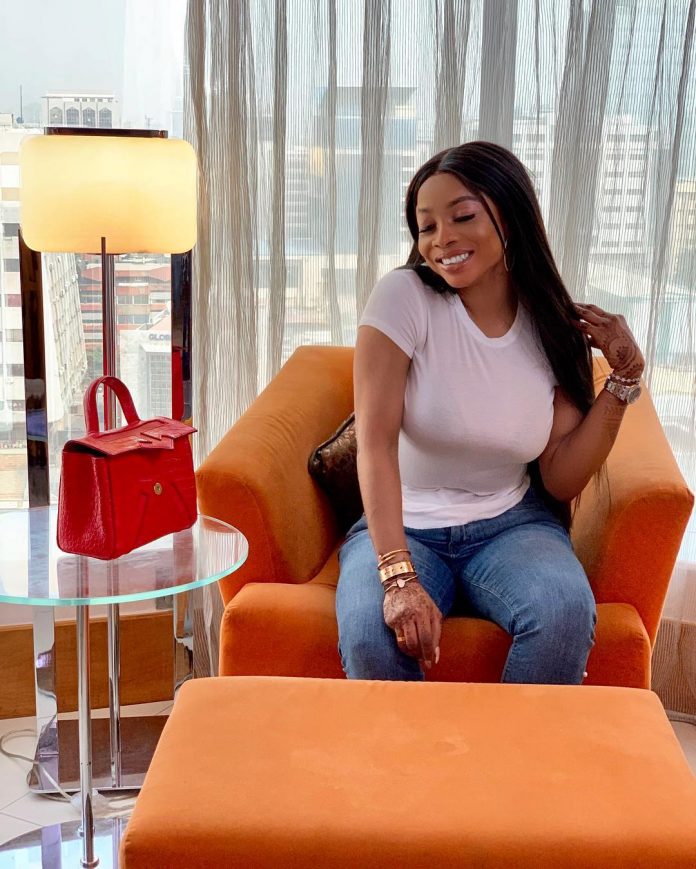 Personality (OAP),Toke Makinwa has made acting debut in a comedy movie, ‘Makate Must Sell. 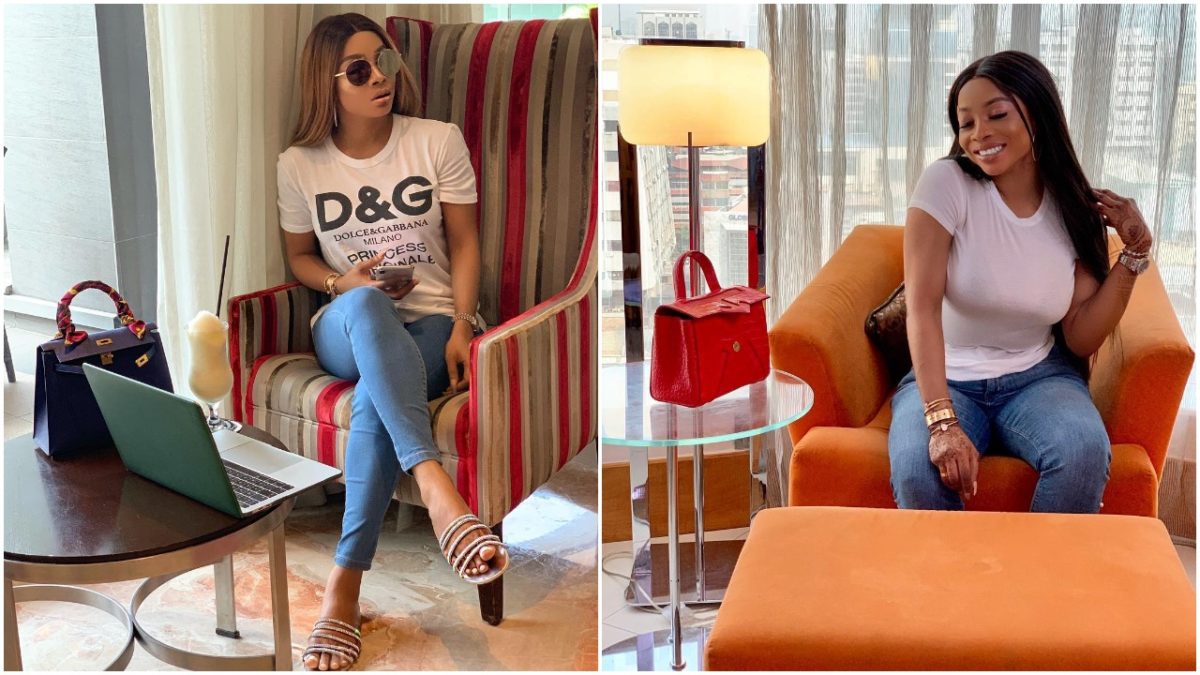 The movie, directed by Don Omope, is a collaboration of Filmone Distribution, Screenart, See Fam and Ahh entertainment, is set to be in cinemas on May 3.

Makinwa, a TV presenter and author of controversial book “On Becoming”, had recently announced also that she was venturing in music. 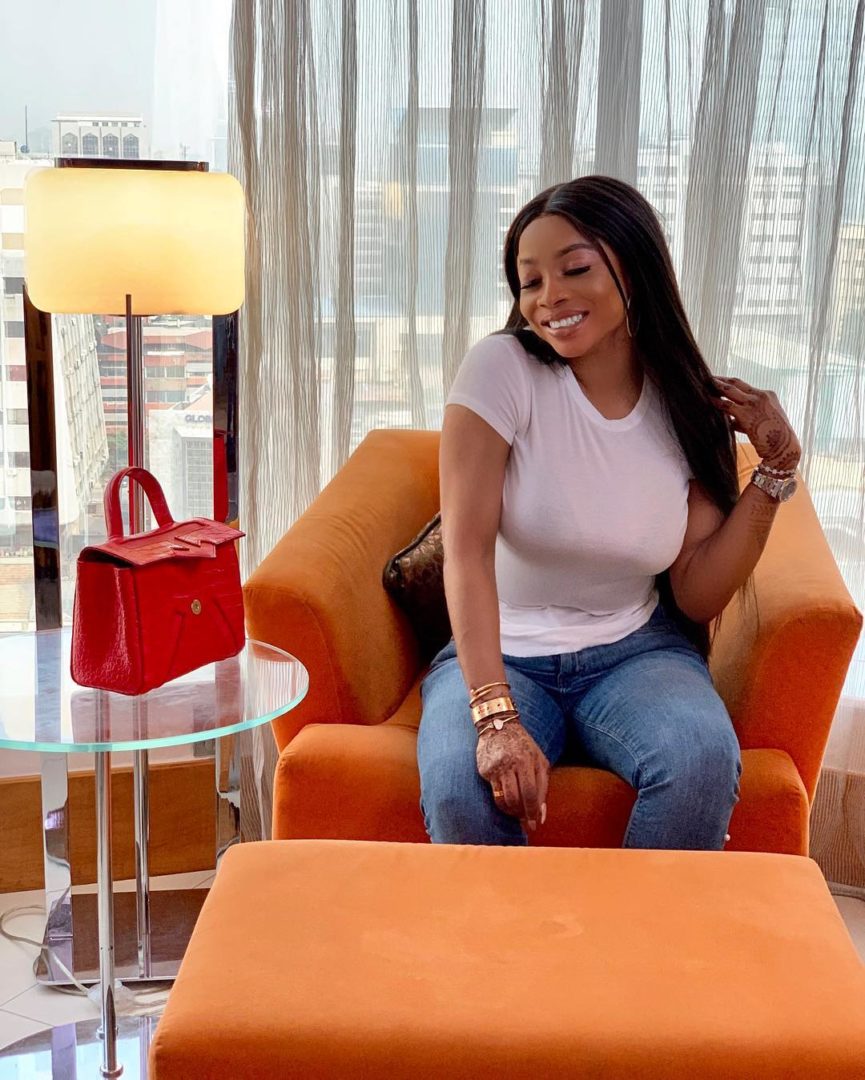