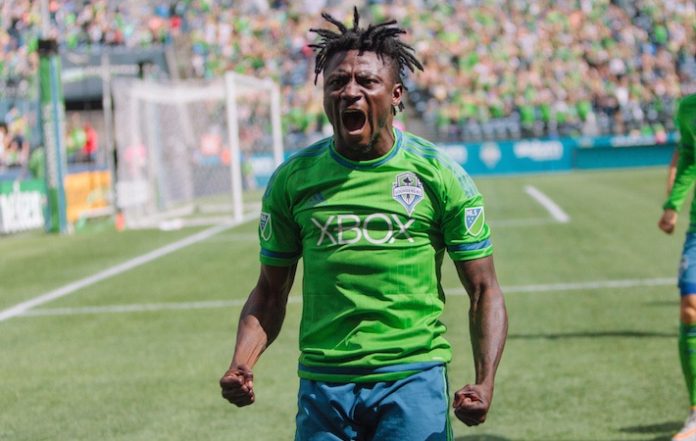 He said in the interview with Daily Echo;

“He’d be left behind, don’t worry about that. I ran 100 metres in 10.8 seconds about two years ago. I don’t know what I’d clock now but I’m very confident about getting in behind defenders.”