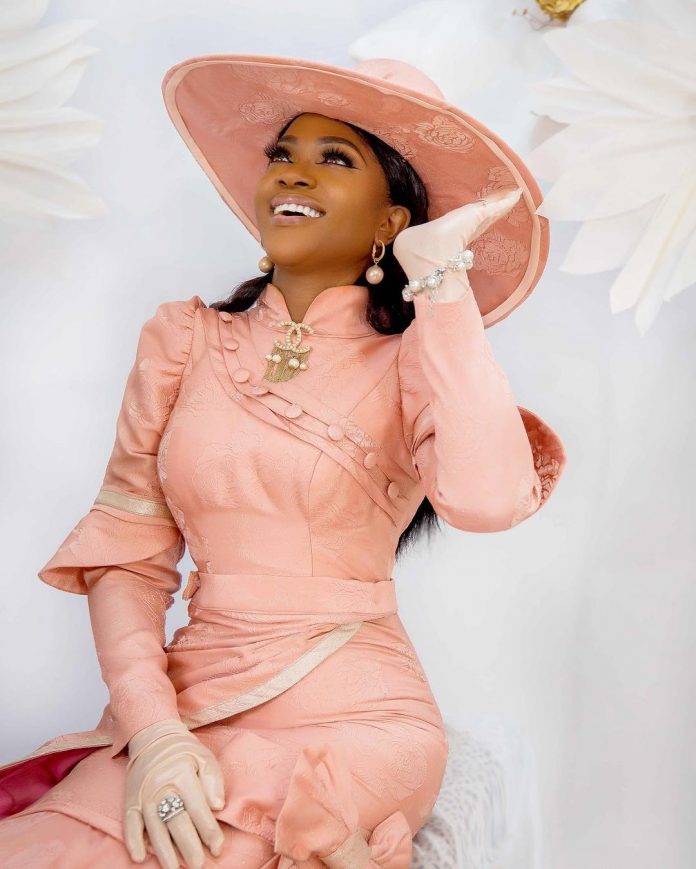 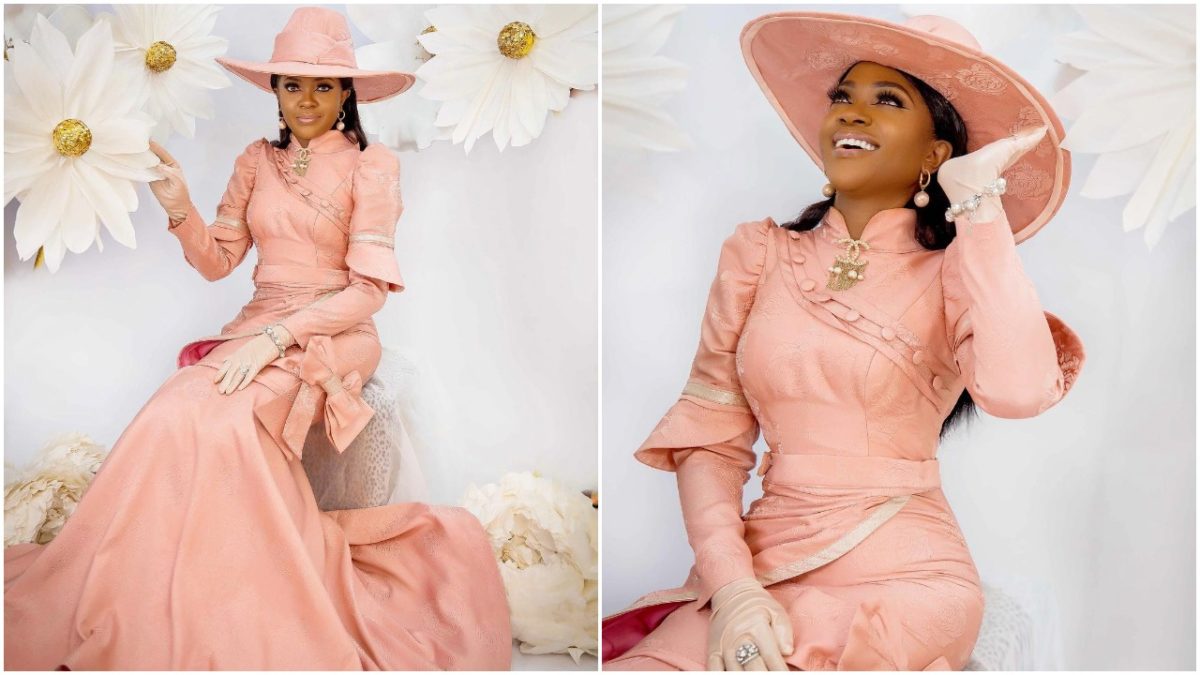 Popular award winning nollywood actress , Omoni Oboli is a year older today and in celebrating her 41st birthday, she took to her Instagram early hours of today to share some amazing birthday photos.

Oboli was born in Benin City, Edo State. She is a descendant of Mosogar in Delta State. 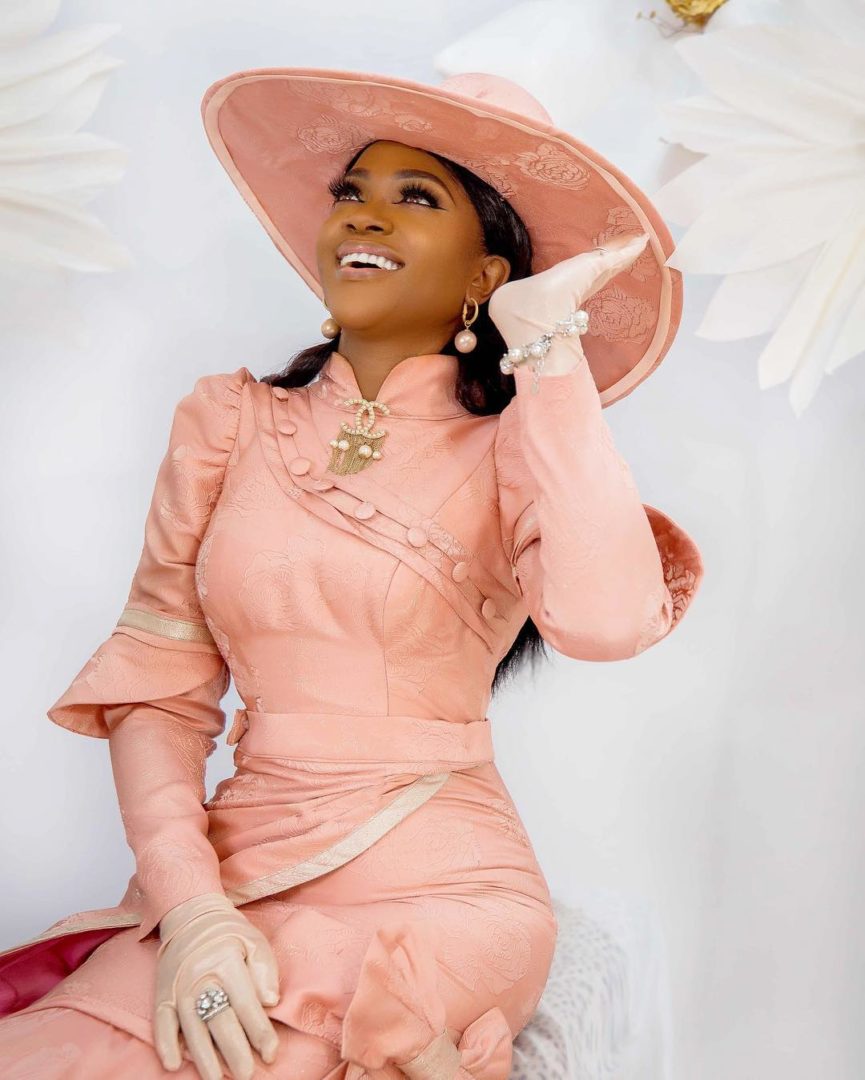 Omoni began her movie career with her first movie role in Bitter Encounter (1996), where she played a secretary. Her next was Shame. She then went on to play the lead female character in three major movies; Not My Will, Destined To Die and Another Campus Tale. 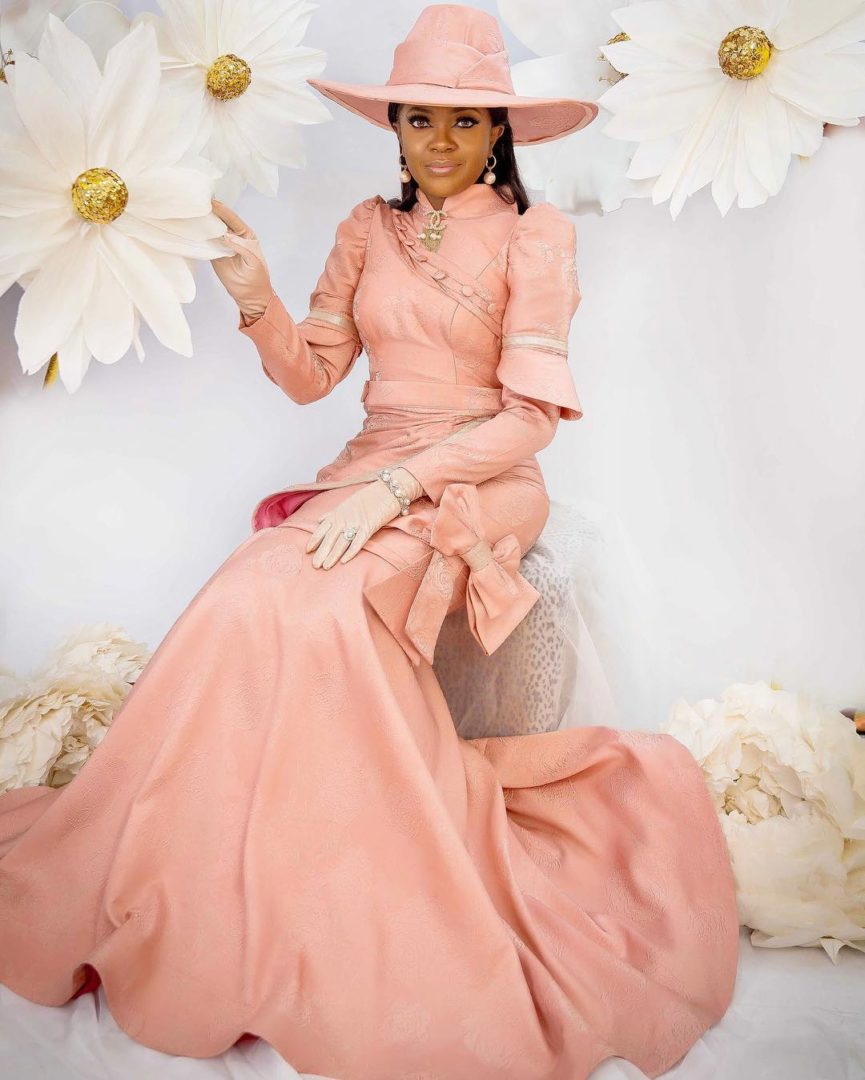 After enjoying a brief career in 1996, Omoni left the movie industry to complete her university education. She married immediately after school and did not return to the industry until a decade later.

Omoni Oboli is blessed with a husband and 3 handsome boys.

“Nobody is entitled to my money” – Actress Omoni Oboli reacts after a follower called her out for not helping her during the peak...