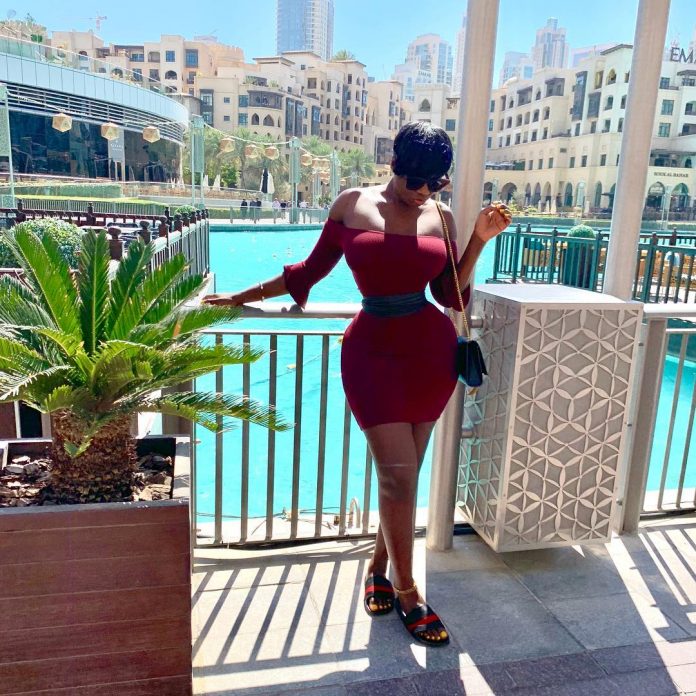 Princess Shyngle has made a rather shocking revelation on the social media that some anonymous people within the movie industry who want to eliminate her juju. 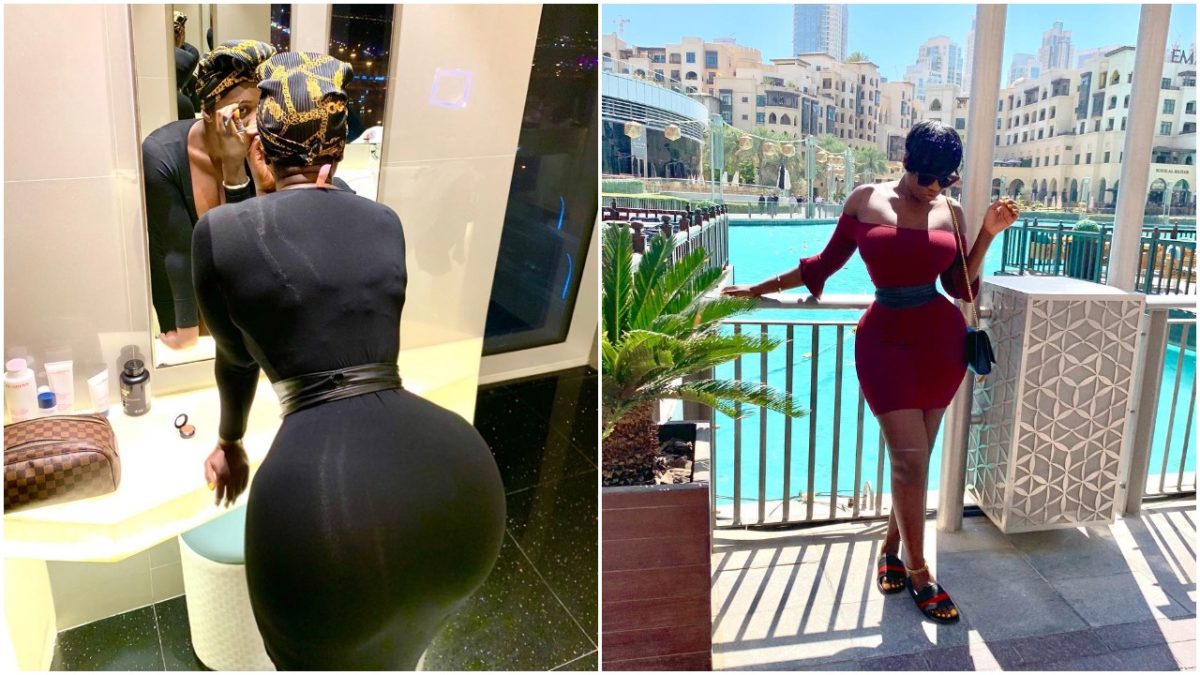 The curvy actress, who has been embroiled in lot of controversies in resent times, dropped the bombshell on social media whilst also adding that she wants to quit acting to pursue her dream to become a lawyer which she will use to safeguard her precious life. 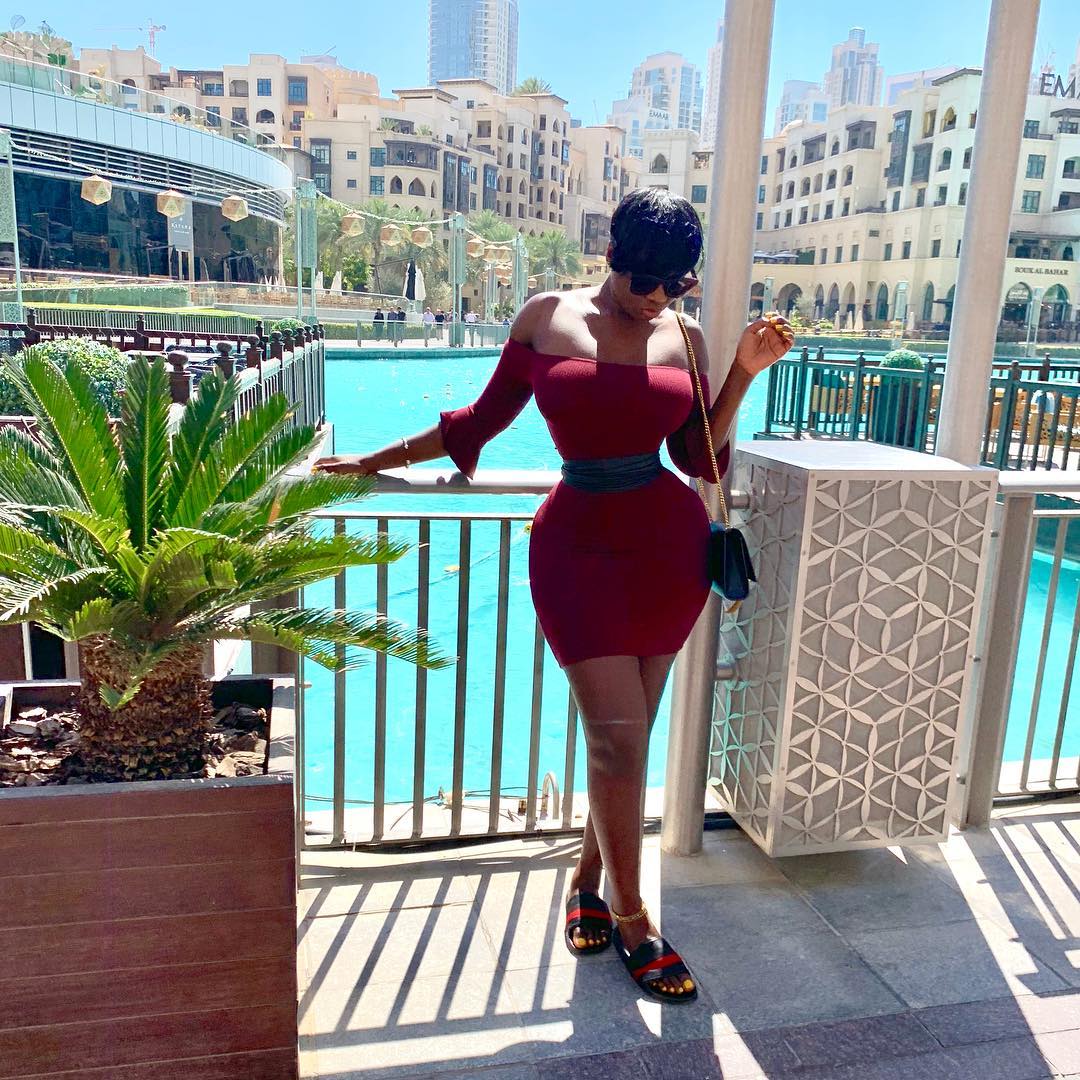 She said in her video and we quote

I understand why the old actresses don’t like most of the upcoming actresses. Abeg I don’t want to be an actress anymore before they use voodoo finish my life. I want to be a lawyer now. Law school on my mind.

Should we read meanings to her statement or dismiss it in a hurry since she’s loves attention of late?