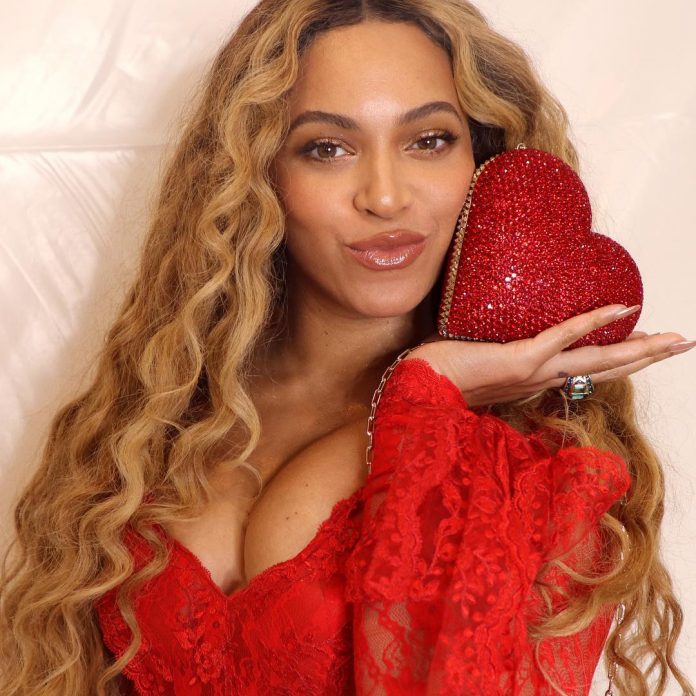 Beyoncé, the queen of surprise and so much else, has again dropped a record with no warning: a live album to go with an upcoming Netflix documentary on her performance at Coachella last year. 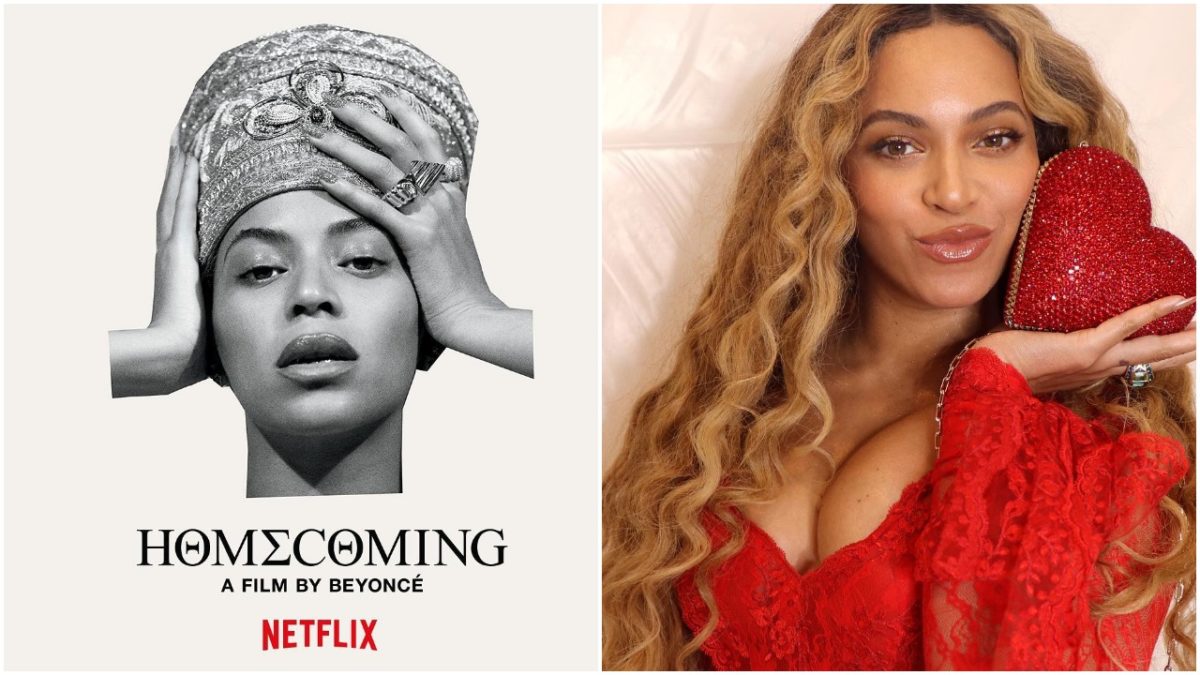 The album entitled “Homecoming,” just like the film, was released in the early hours of Wednesday across all major streaming platforms, including Apple Music, Spotify and Google Play.

It breaks that more than two-hour performance — she actually took to the stage twice last year at the Coachella Valley Music and Arts Festival — into 40 tracks. 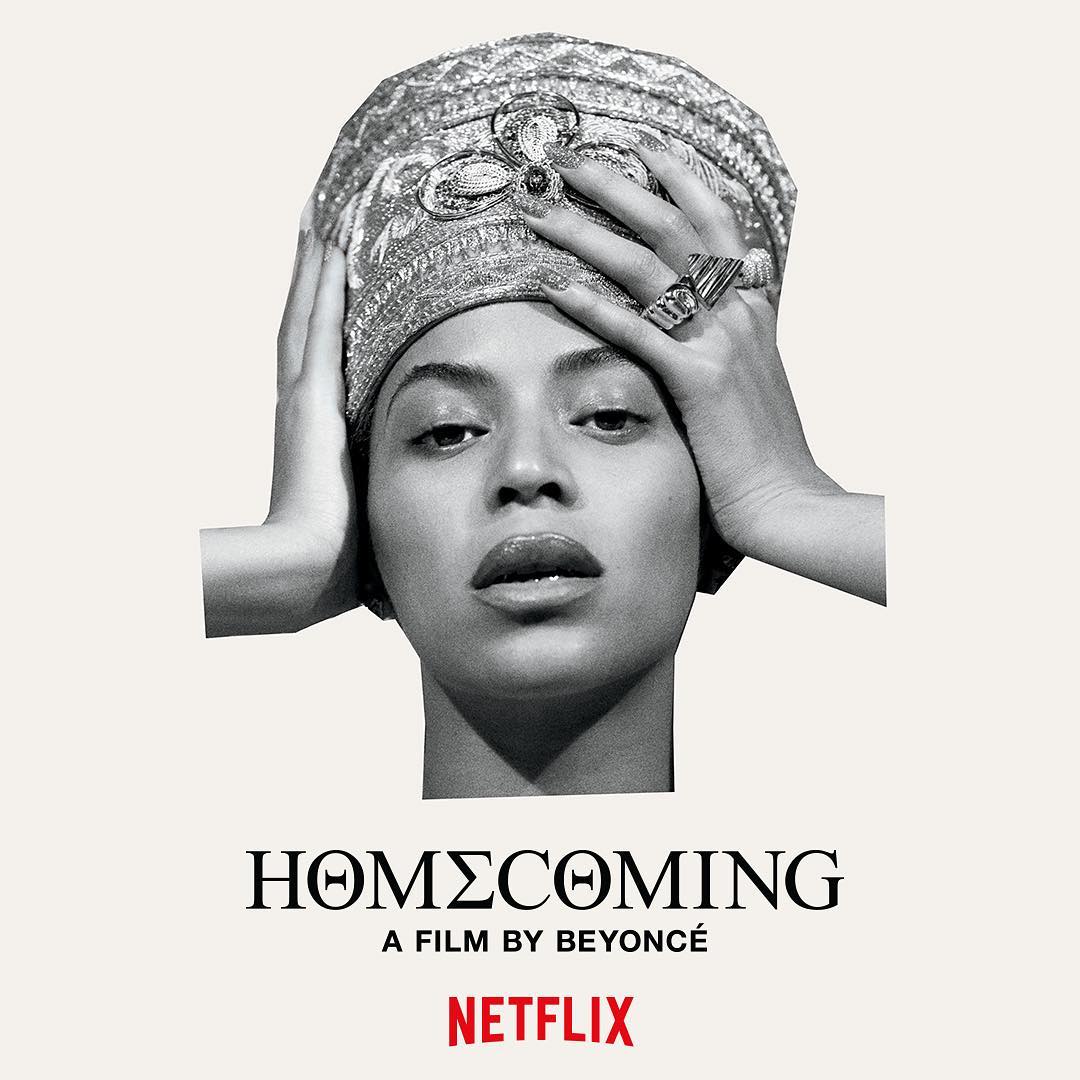 Beyonce was the first black woman to headline the festival.

Her set paid tribute to the musical heritage of historically black American colleges and she was backed up by dozens of dancers and a marching band.

Beyonce first dropped an album without warning in 2013: the record “Beyonce” suddenly appeared in the iTunes music store with no advance notice.

And she has repeated the tactic since then with albums like “Lemonade” and “Everything is Love.”