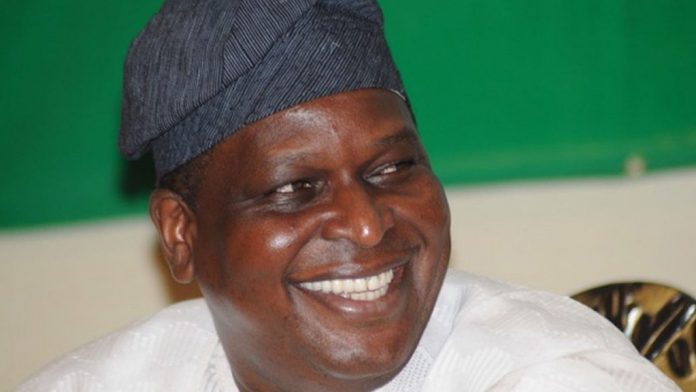 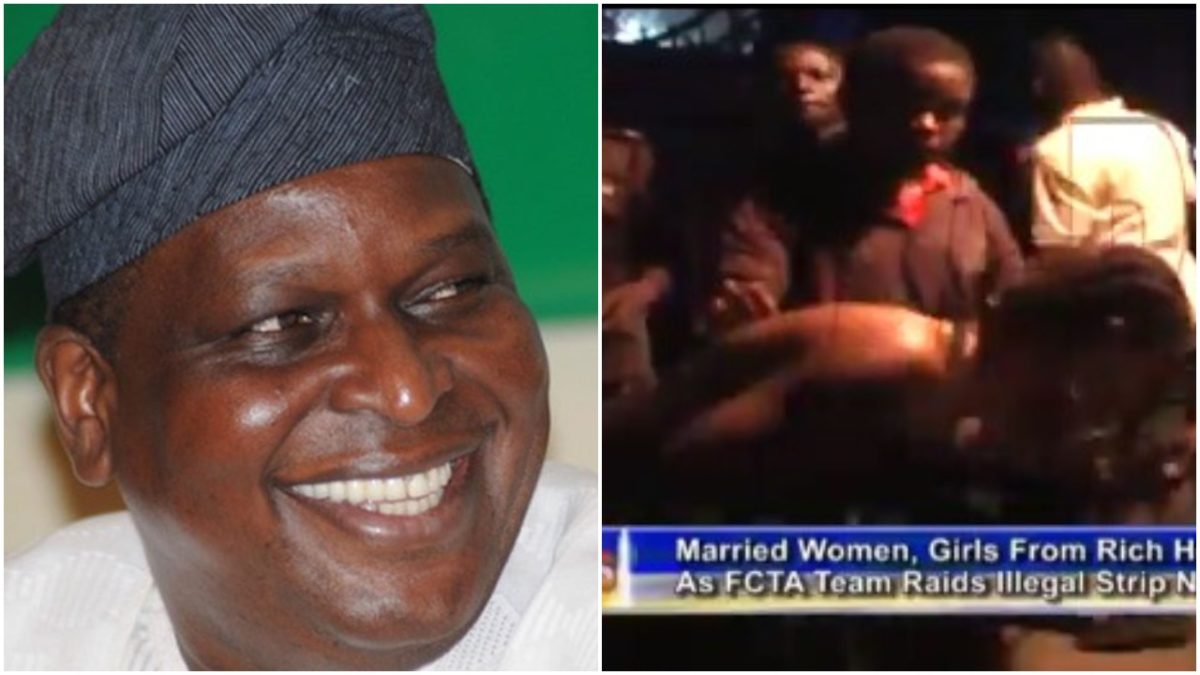 Runsewe said:” the rise of this ugly and negative recreational pass negated every strand of Nigerian culture”.

This was contained in a statement issued to journalists through Runsewe’s Media Consultant, Mr Frank Meke.

journalists report that the FCT Joint Task Team which comprises of the Department of Development Control, Abuja Environmental Protection Board (AEPB) and the Social Development Secretariat (SDS) had embarked on the closure of nude clubs within Abuja.

Runsewe called on State Governments to boost measures adopted by the administrator of FCT. ” What the FCT minister and his officials have done is not only commendable but also a proactive measure to track down the influencers and marketers of this sodomic expressions, thereby protecting our culture from foreign pollution,” he said. 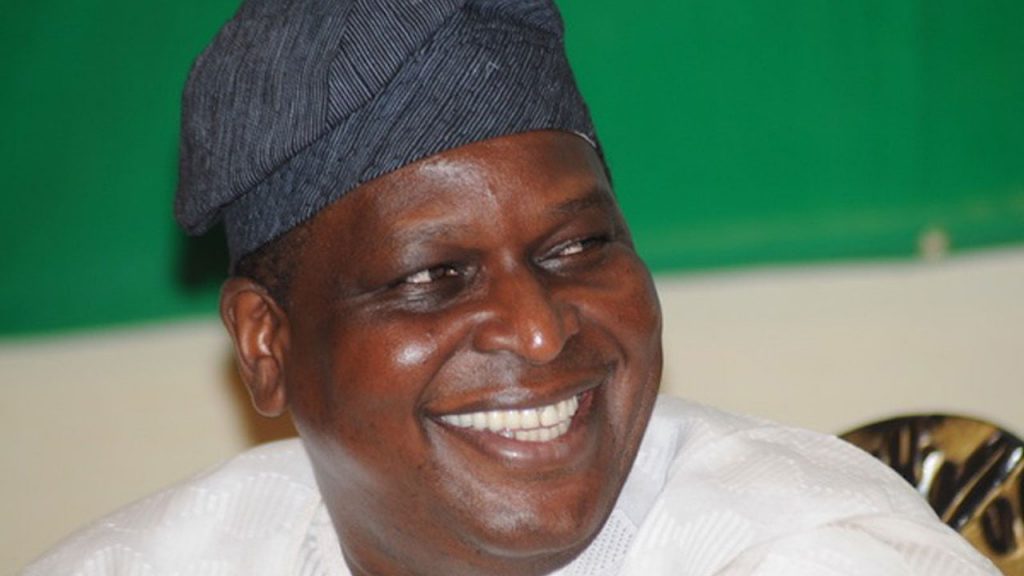 Runsewe said that the future of Nigeria rests in her young persons who must be protected and discouraged from accepting and practicing certain cultures.

He said that those cultures were not only against Christianity and Islam but also against the true living culture of the Nigerian nation.

Runsewe disclosed that NCAC would soon roll out a national cultural campaign against harmful foreign and strange culture targeted at the Nigerian youth not excluding illegal drug habits and strange smoking practices.

He decried the rising negative influence of these satanic tendencies often passed off as global recreational acceptance and occupation.

” Nigeria’s homegrown culture must not be overshadowed by this message from the messengers of darkness,” he said. He urged the Nigerian media and religious bodies to join hands in checking the nude culture.