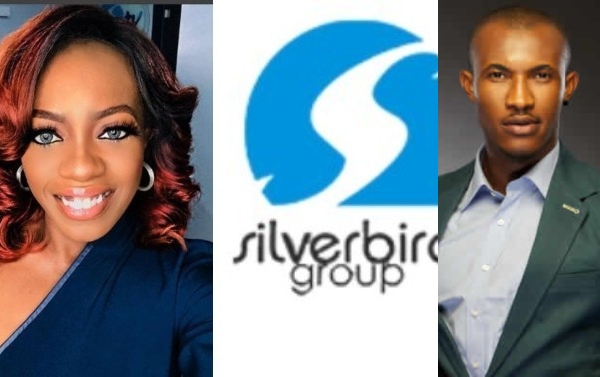 A new twist of event revealed that Shade Ladipo wasn’t sacked nor did she quit her job from Silverbird. 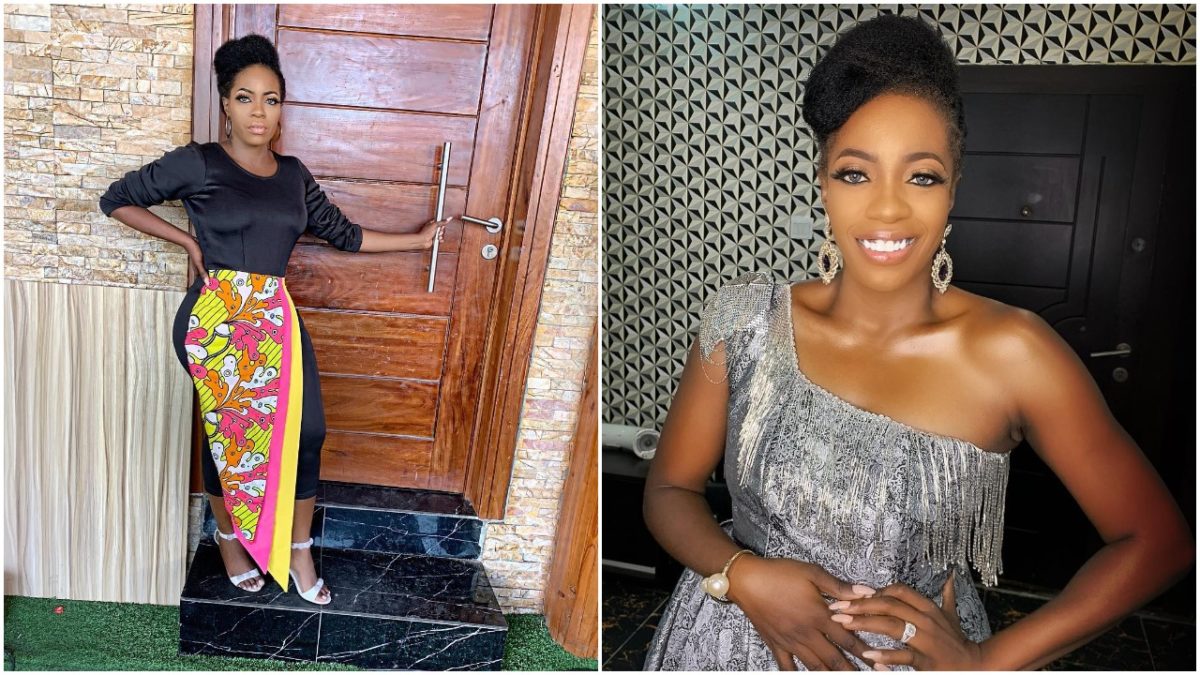 It was all an April Fool prank to introduce Tinsel star and actor, Gideon Okeke as a new host on the show.

Recall that we reported yesterday that the media personality claimed she was not allowed to finish her programme for the day in the office, before she got sacked. Shade Ladipo who claimed she was sacked by Silverbird for being controversial, said in her video;

“So apparently, Silverbird fired me because apparently, I’m too controversial, I say too much things I guess, trying to settle me, I guess, I don’t know but you know what, I don’t know, I’m like okay, that’s fine.”

She also wrote;It’s been a weird sort of day and I’m sad to say that my run with Silverbird TV is over Suffice to say but my being soooo controversial didn’t go down well with the powers that be I have enjoyed every opportunity given to me but #FvckYou #FvCkYouChallenge #TheyDidntEvenWaitForMeToFinishMyProgramForTheDay #ImDone

However from what we gathered, Shade Ladipo wasn’t sacked nor did she quit her job. Her co-host Gideon Okeke has already been unveiled on the show. Here is the video below;