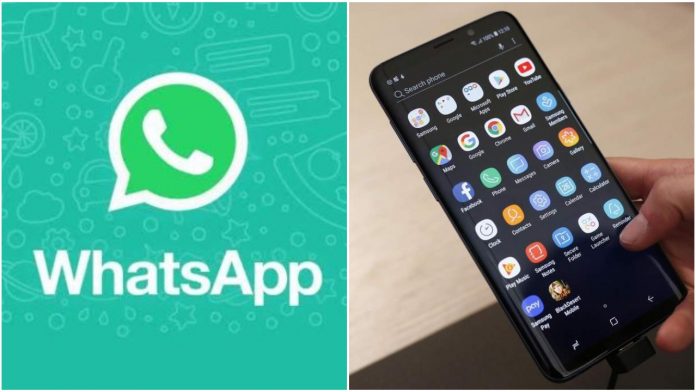 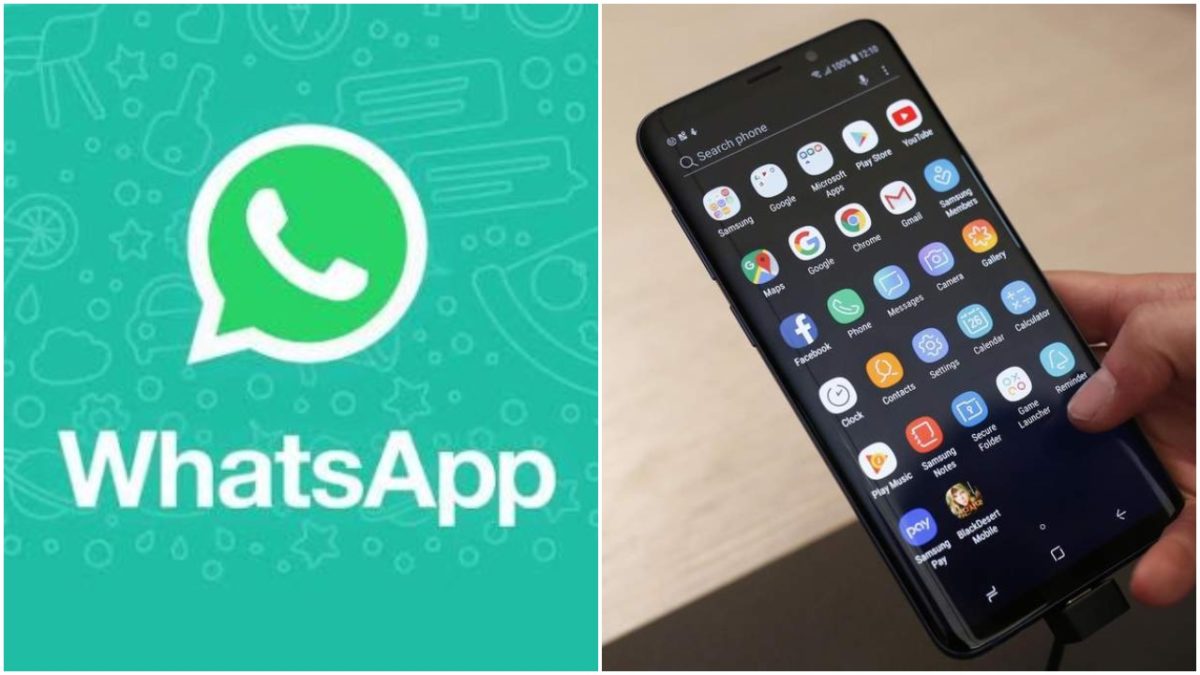 The New features centers around having more privacy control over Groups, especially uninvited ones.

The popular messaging app on Wednesday announced a major change in its privacy settings that allows users to decide who can add them to groups.

Previously, users could be added to a WhatsApp group without their consent but the new privacy settings will force people to seek consent from users before adding them to chat groups. 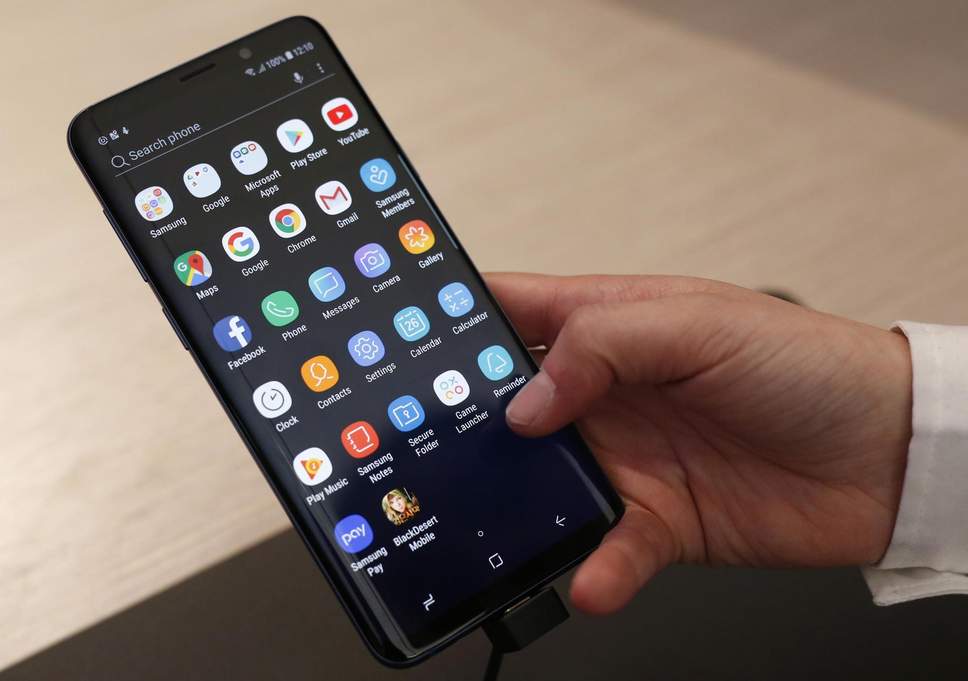 “Nobody” prevents anyone from adding the user to any group, while “My Contacts” allows people who are on the contacts list to add the user to any group. In both cases, the user will receive a private invite through an individual chat message, giving him or her the choice to join the group. The invite expires in three days.

WhatsApp said: “With these new features, users will have more control over the group messages they receive.”
The new privacy settings began rolling out to some users from Wednesday, and will be available worldwide in the weeks ahead to those using the latest version of WhatsApp