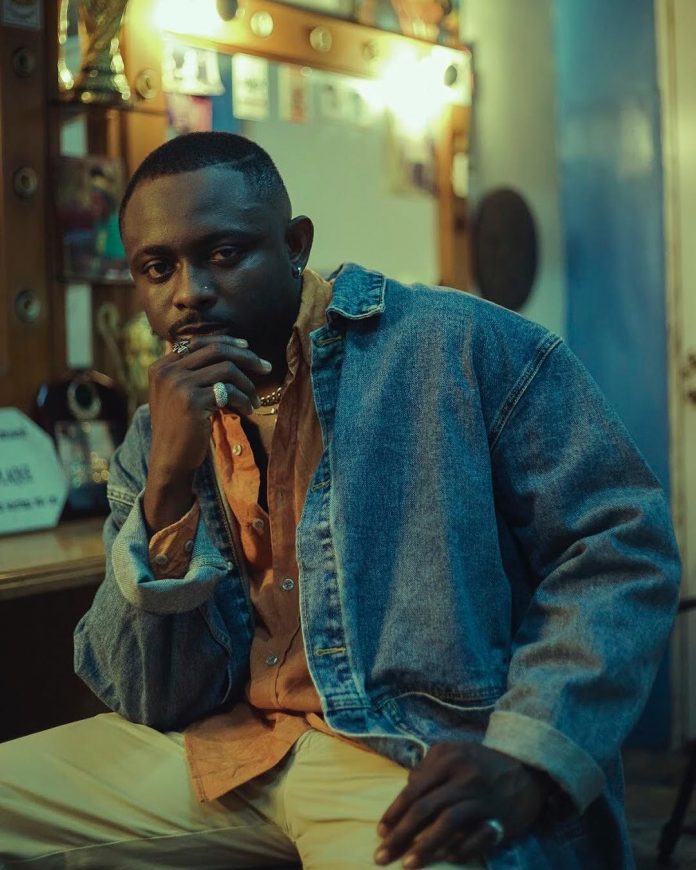 When popular afro-pop music singer, Morihanfen Oluwaseun Oluwabamidele, a.k.a Sean Tizzle went missing in action on the music scene, it was generally believed that he had probably quit music and relocated abroad. 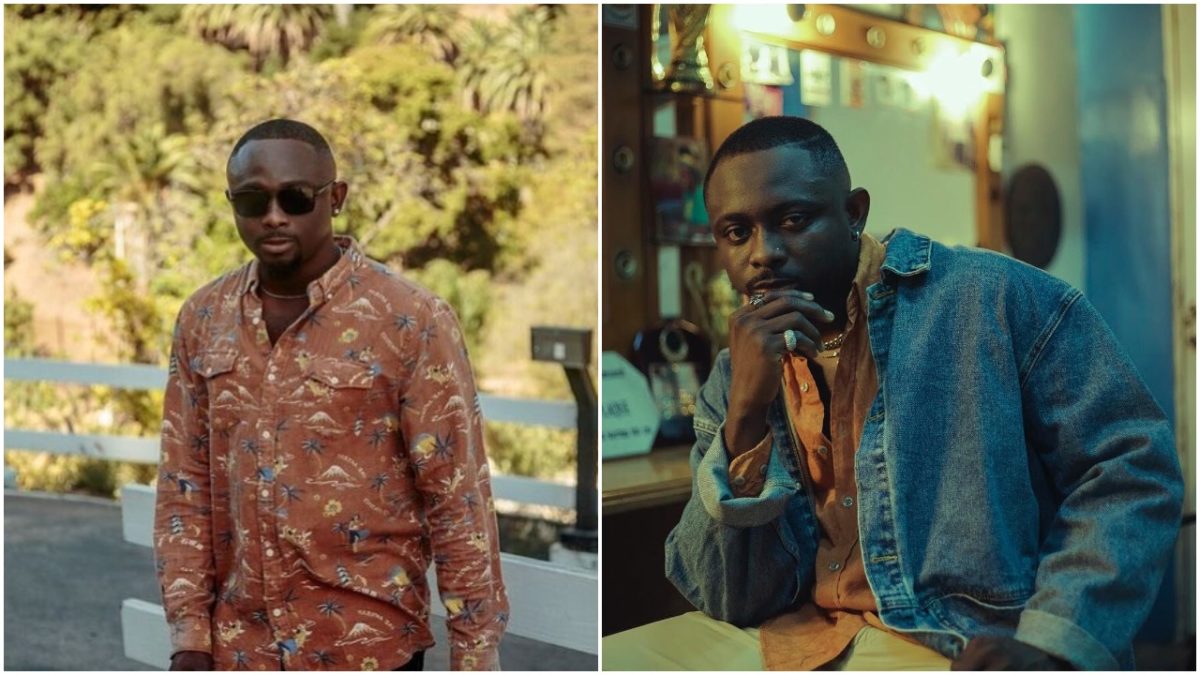 However, in a chat with Showtime, the ‘Sho Lee’ hit-maker explained why it seemed like he had quit music. “A huge number of people tend to think I relocated or moved abroad; this was the mindset of a lot of people about me.

I traveled for months on my US tour and also spent time working with other artistes and producers. As an artiste I believe change of environment is sometimes helpful for a creative person.

I worked with Grammy award winning producers and I was the first Nigerian artiste to meet and work with Tory Lanez back in 2016. To avoid irregularities one has to keep working and allow the music speak for itself”, he said. 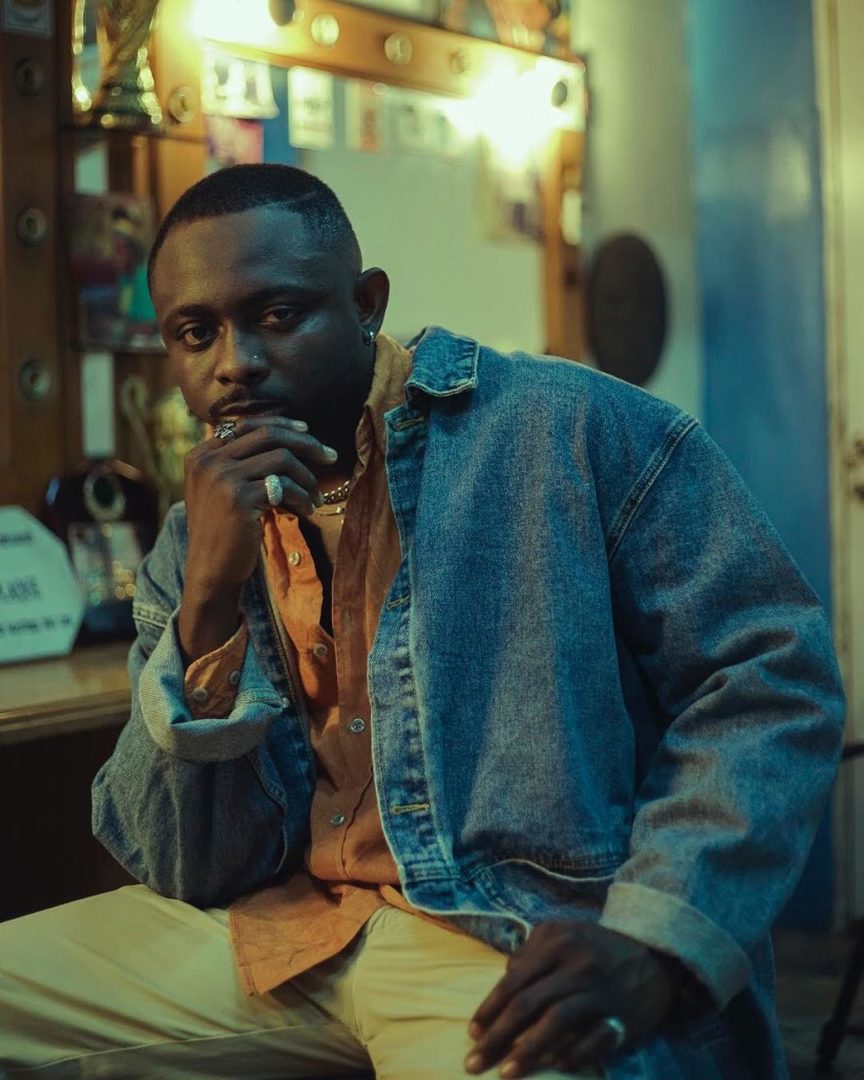 He added; “I have always been in Nigeria; people just like to think I’m not in town. And I can’t blame them because of a lot of these people don’t know me on a personal level or know my schedule.

I try to make myself available when I can and let out only what I want the public to know about.” Speaking further, he noted what his fans should expect of him now that he is fully on ground in Nigeria.

“Like always, I’m about good music, my fans need to keep believing and supporting me, I will make good music and keep the love alive. Except good music from me, maybe a body of work soon, I’ve been working with some really talented guys”, he noted. 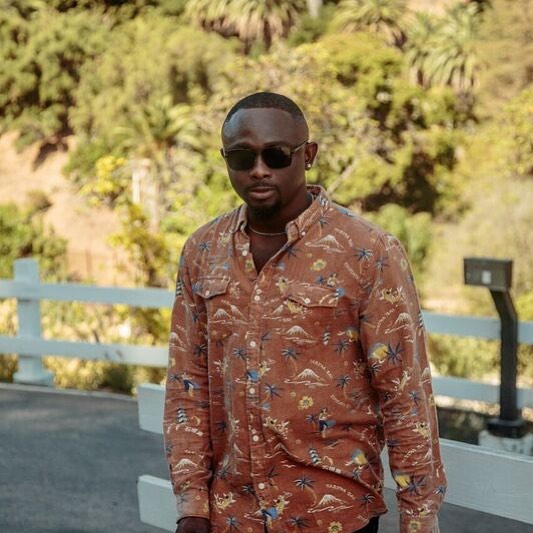 Sean Tizzle who is fully prepped up to appreciate his fans with a concert scheduled to hold at the New Afrikan Shrine later today told Showtime why he decided to hold an appreciation concert.

“My fans are a big deal to me, I need them to know I appreciate them and so we’ve decided to put up this concert to start a stronger movement and create a connection with my audience. I’ve never had a show like this before.”