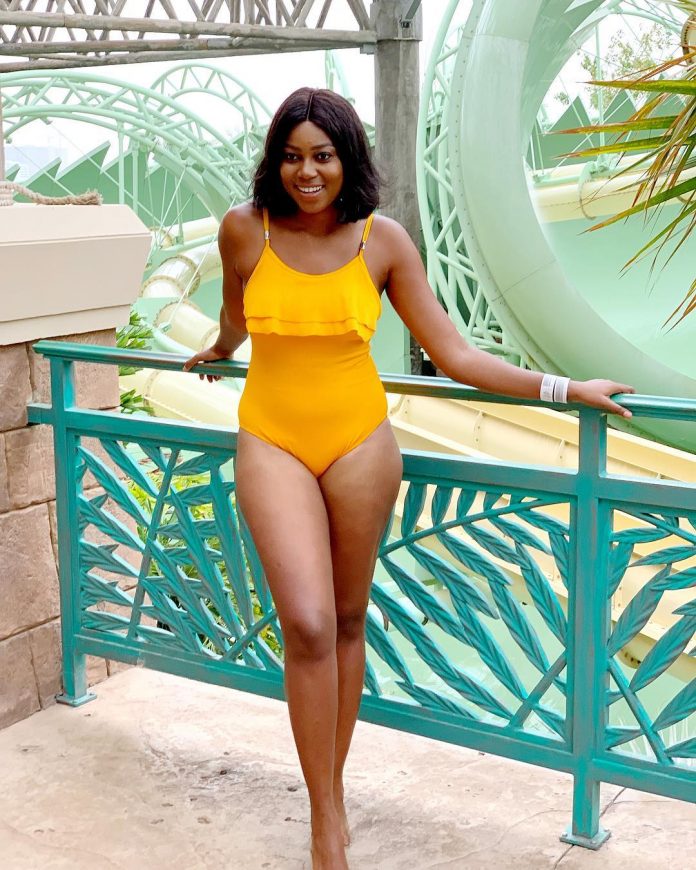 Yvonne Nelson has reportedly deleted her daughter’s Instagram page, and it has been linked to a shade by a Nigerian Twitter user which was shared by veteran broadcaster, Nana Aba Anamoah. 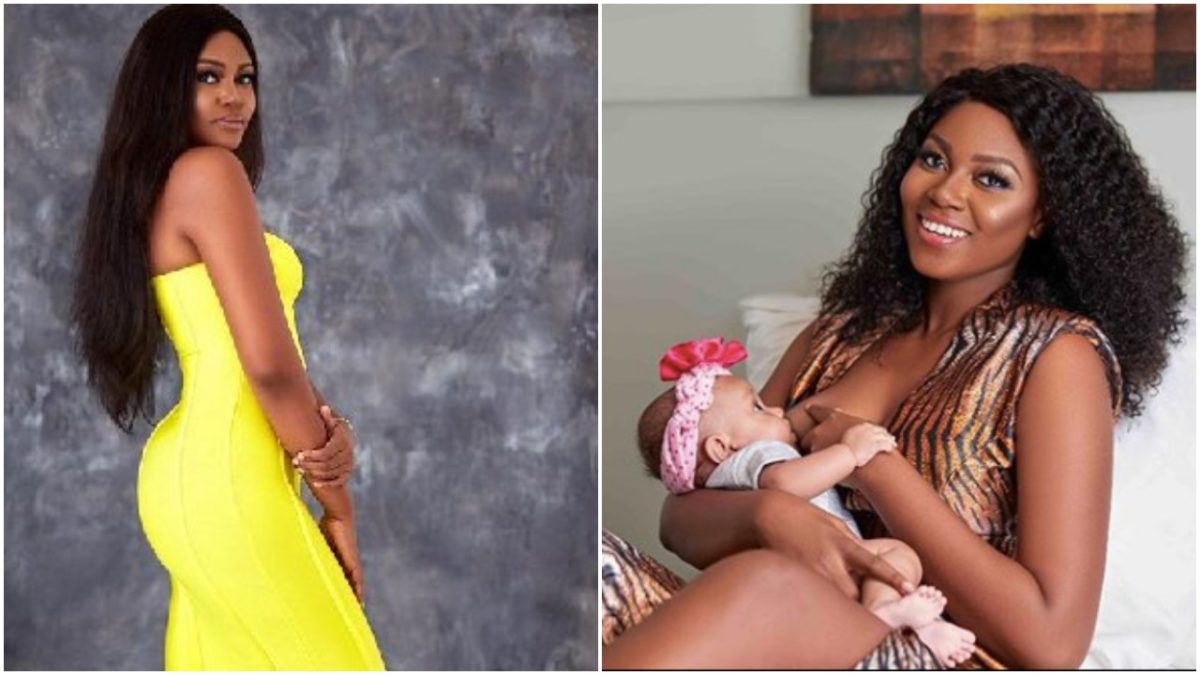 The Nigerian Twitter user had dropped a shade for mothers, who hide behind social media accounts of their children to send sweet messages to themselves.

Nana Aba Anamoah who shared the tweet, described it as a “a form of mental illness” and also added “This one will hit some dry bones”.

Shortly after the shade from a Nigerian Twitter user which was shared by Nana went viral, it was alleged that Yvonne Nelson deleted her daughter’s Instagram page.

READ ALSO
See the top 10 highest paid celebrities on Instagram, Number one is a female

Before now, Yvonne’s daughter, who has been named from the initials of her parents’ names “Robert Yvonne Nelson” making RYN, has been a darling girl on the Instagram, with her photos and videos attracting a lot of admiration from fans.

However a quick check on Instagram revealed that the account is no more on Instagram, and it appears to have been either deleted or deactivated with no exact reason known yet.

Photos of the popular actress’ daughter aren’t on her mother’s page too. This left many thinking the mother of one, has fallen back to keeping her baby’s life private.