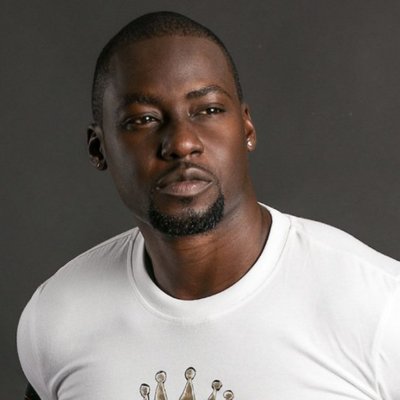 Actor Chris Attoh has jetted off to Maryland, US after receiving news about the murder of his recently married spouse Bettie Jenifer, the incident which happened Friday night. 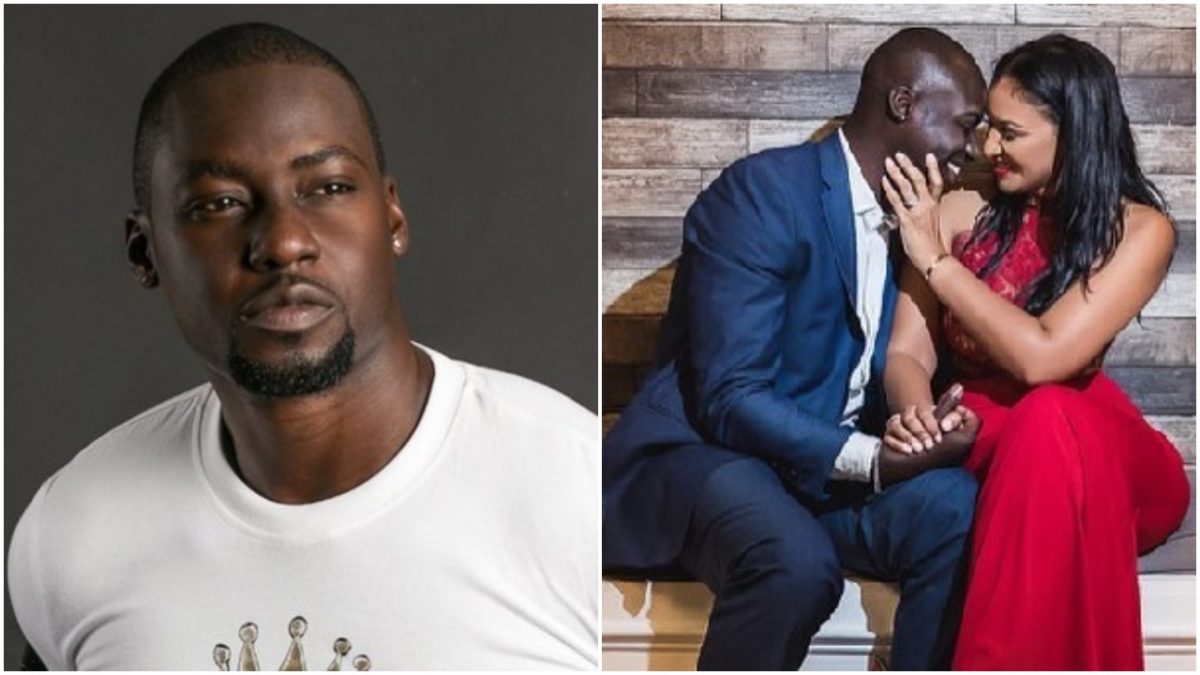 Mr. Attoh who was in Los Angeles shooting a new movie cut short the project and darted off to find out more details of the harrowing news.

According to reports the wife of the celebrated Ghanaian actor left the office in the 6300 block of Ivy Lane and was walking to her car when a man armed with a handgun approached her.

When she tried to run away, the man followed her and fired at her multiple times, with at least one shot hitting her in the head.

The suspect who has only been identified as “a black male with a thick build and black hair, wearing a dark shirt and pants” by the Police remains on the run.

Chris Attoh married the 44-year-old American business mogul Bettie Jenifer at a private ceremony in Accra October 2018 few months after divorcing his first wife, Nigerian actor Damilola Adegbite, with whom he has a son. 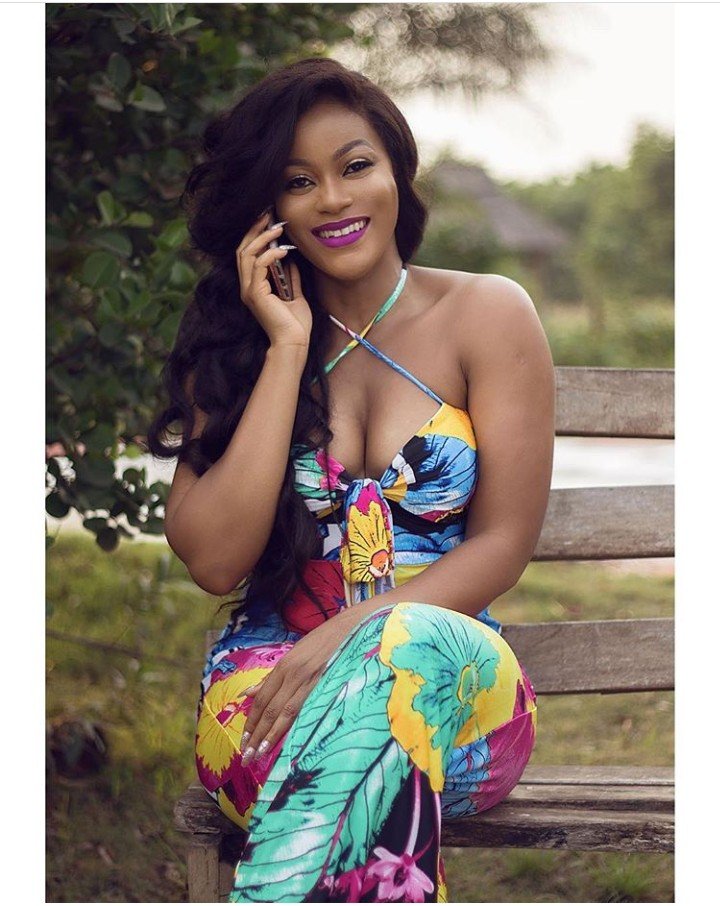 The actor sparked speculation on social media he deleted all of Bettie’s pictures from his social media pages; a similar strategy deployed by his ex-wife Damilola shortly before news of their failed marriage came to the fore.