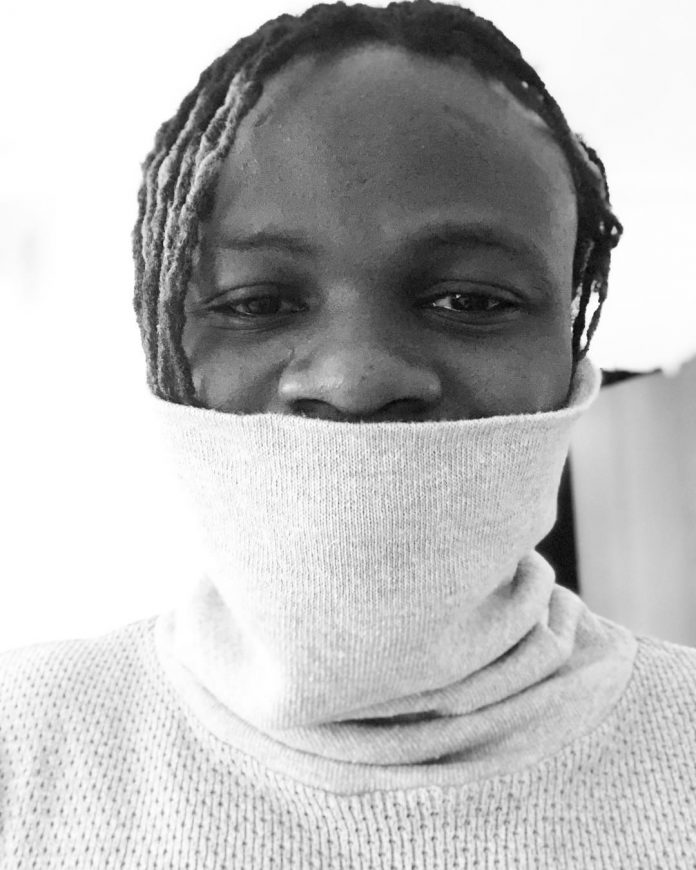 Socialite and club owner, Eze Nwalie Nwogu, also known as Pretty Mike, created a controversy online during the week when he noted how some video vixens allegedly sleep with music video directors to get jobs. 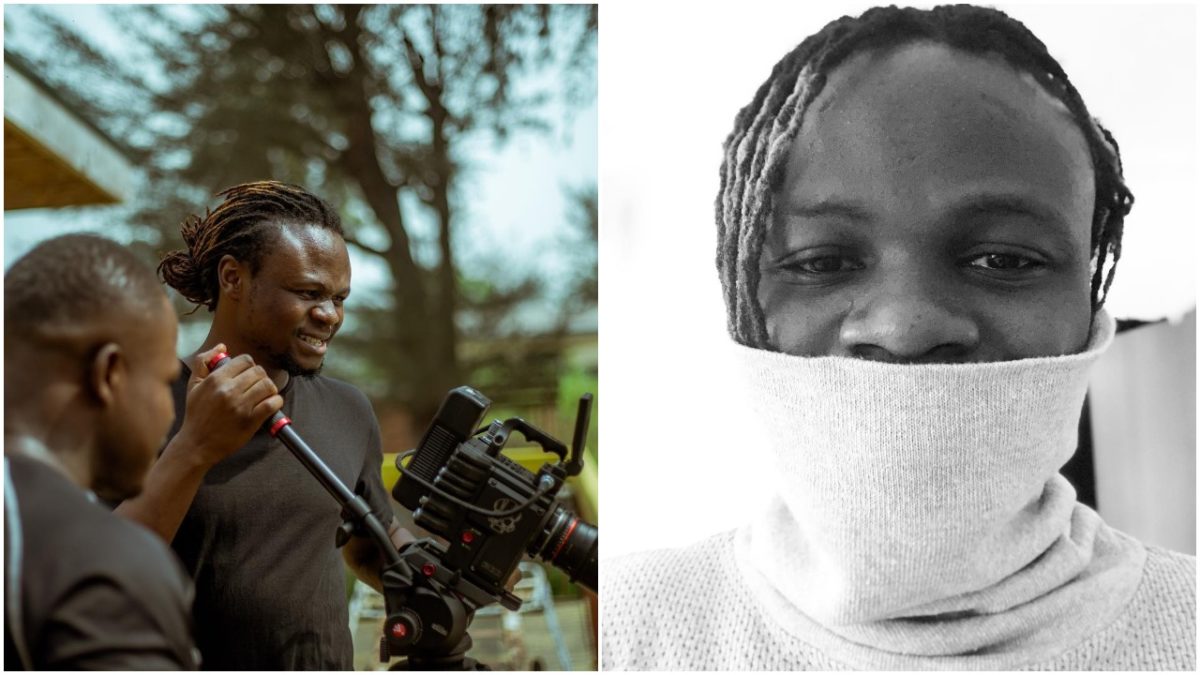 These comments generated traffic on the Internet, owing to the fact that he specifically tagged some of the top music video directors on that post.

In an interview with Saturday Beats, the cinematographer noted that he didn’t take anything he saw on the Internet personally. 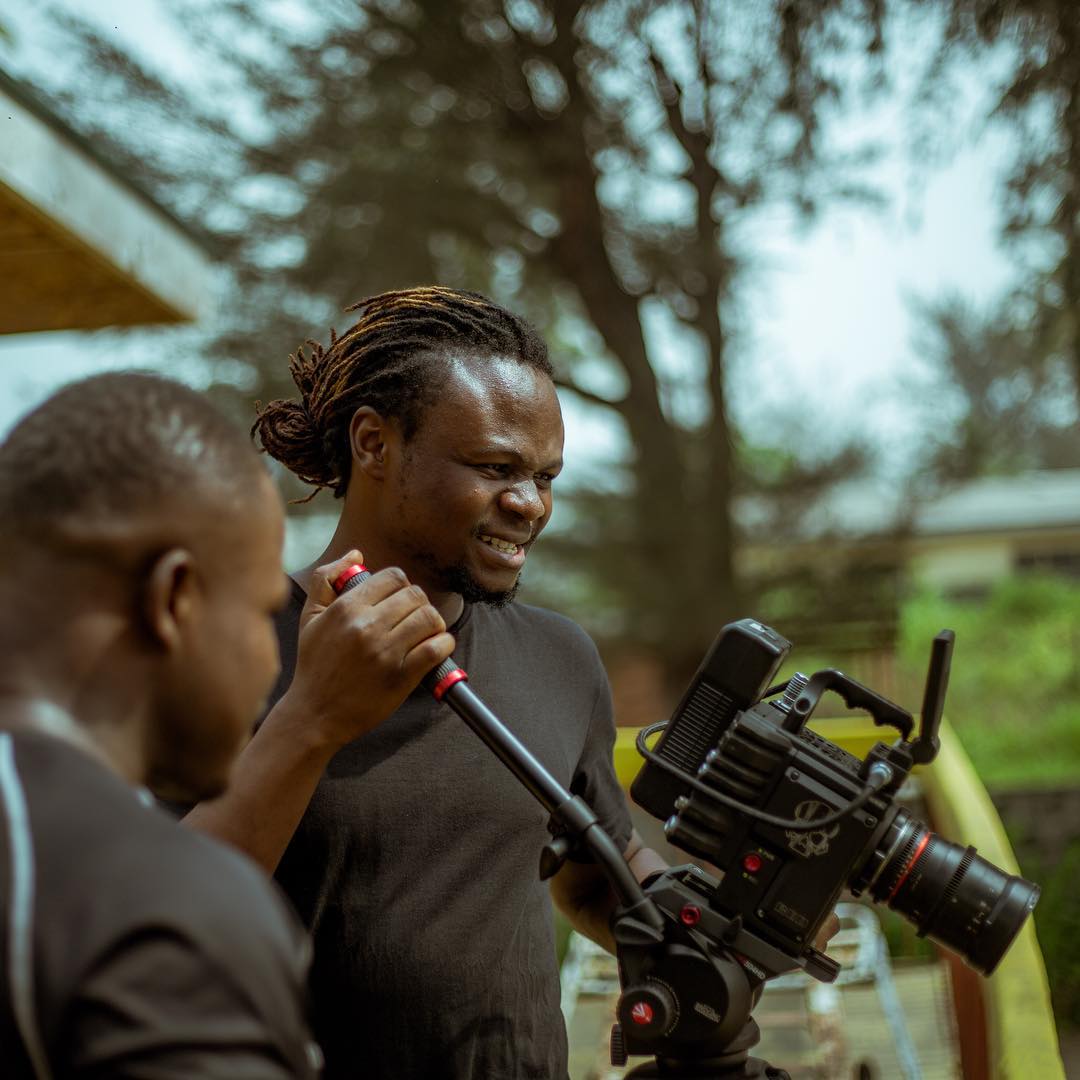 “I would say the person that made those speculations was looking for top video directors and my name came up. I feel he randomly selected the popular ones; it is really nothing. I feel he was making a general assertion, so he only tagged the most recognised ones. That is how I feel; I didn’t take it personally; it was on the Internet.

“I look at different things before selecting a video vixen. They have to be camera friendly. They must also have good acting skills and good looks. The challenges I have faced shooting in Nigeria differ from the ones I face outside the country. Lack of electricity is one of the major issues I face here, and just like every other business; there are situations where people owe me,” he told Saturday Beats. 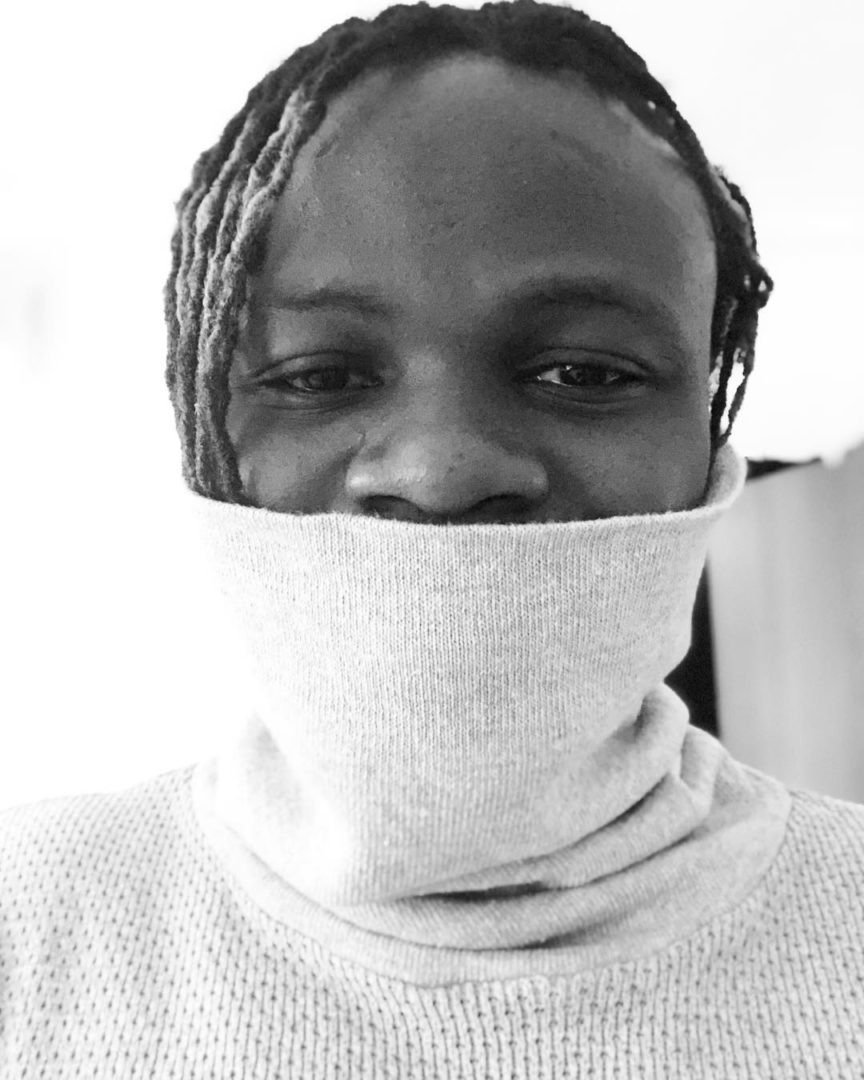 Debunking the notion that video vixens are poorly paid, he noted that many of these girls earn more than an average banker.

“I don’t think video vixens are poorly paid. An average vixen makes more money than a banker. An average vixen makes close to N150, 000 in a week. For a vixen to appear in my video, all they need is to meet are the requirements I stated earlier and observe high standards of work ethics. We are not running a pimp organisation,” he said.