Home News I’m ashamed of my house because of flooding – Veteran Actor Pa... 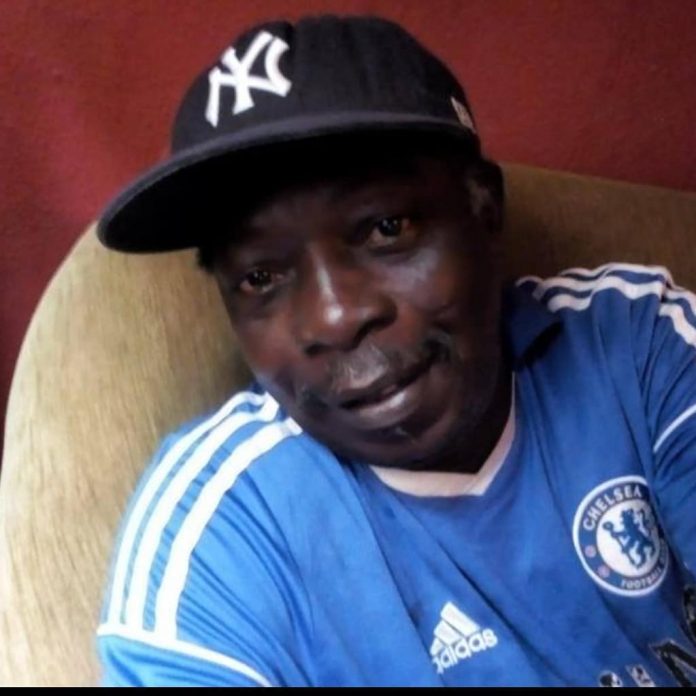 Kayode Olasehinde, aka Pa James, is undoubtedly one of the respected veteran actors in the country. However, his living condition at the moment is nothing to write home about.

During the week, his son, Samuel, posted pictures of Pa James, scooping water out of his home. The whole house and its surroundings were evidently flooded.

In a chat with Sunday Scoop, Pa James revealed that the problem was a recurring one. He said, “This issue has been going on for some time and we have always pleaded with the government, but they have just been deceiving us.

Sometimes, they would bring caterpillars and widen the channel which water passes through, which invariably worsens the situation.

One of the caterpillars they brought even broke down and it has been abandoned there for some time now. Some media houses have helped us to publicise our plight but nothing has been done.

The people living around here are now even tired of calling on the government. The Agbado Oke-Odo Local Council Development Area, which we fall under, has nothing to better our condition. It is clear that the government has neglected us. Whenever the flooding occurs, it damages all the properties in the house. If you get to my house now, you wouldn’t see chairs.”

Pa James also admitted that the condition of his house embarrasses him. He said, “It makes me feel ashamed and I don’t even like to talk about it again. If not for my son who posted the pictures on social media, I wouldn’t have said anything. 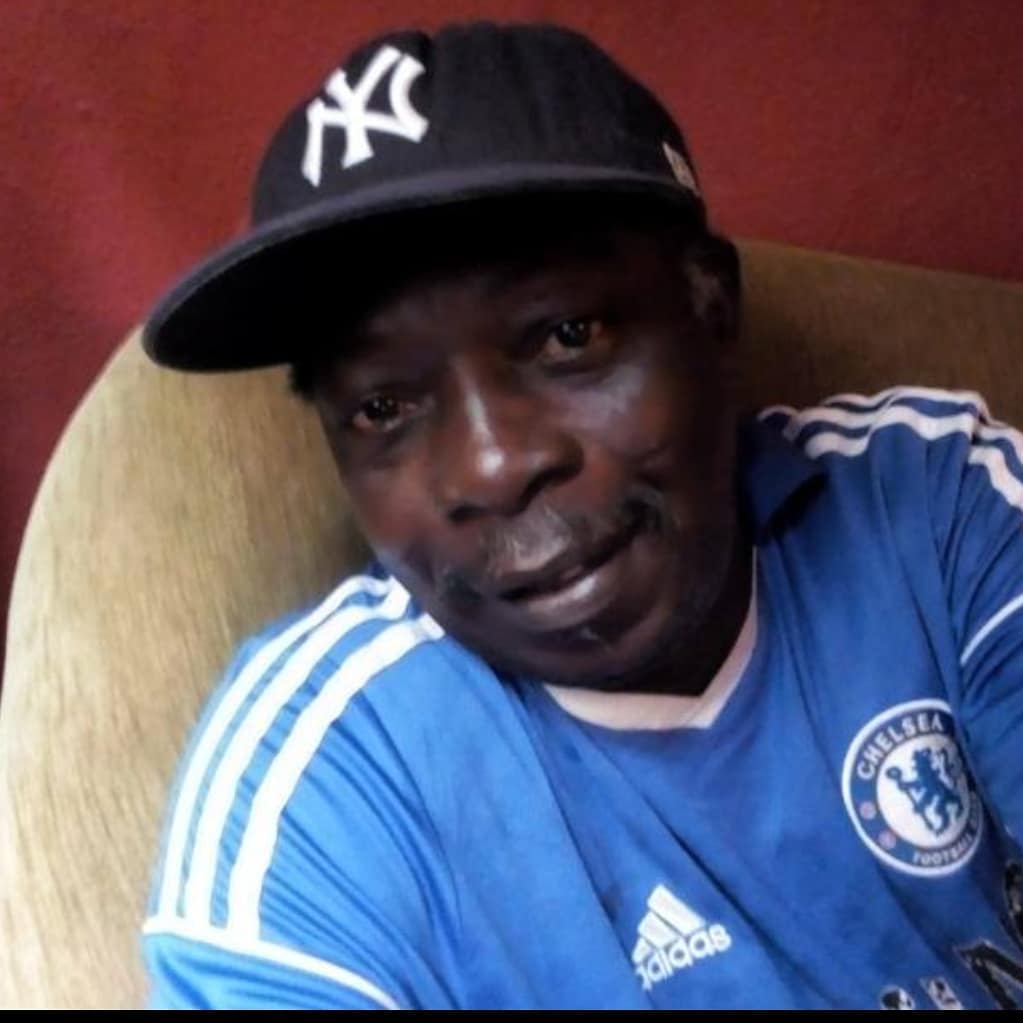 He was flabbergasted because he saw the extent of the flooding with his eyes this time. We only used to tell him about it when he was in school. At a time, we, residents of the area, even tried to salvage the situation, but we were told that it was the government that could carry out the work. The incoming state government should please have mercy on us and assist us. A lot of our properties are getting spoilt.”

Speaking on his recent projects, the actor said, “I just recently finished shooting a comedy movie titled, Perin Peke. It is currently in the studio for post-production works. I noticed that the comedy movies being made these days are not so good; so, I decided to do something different.”