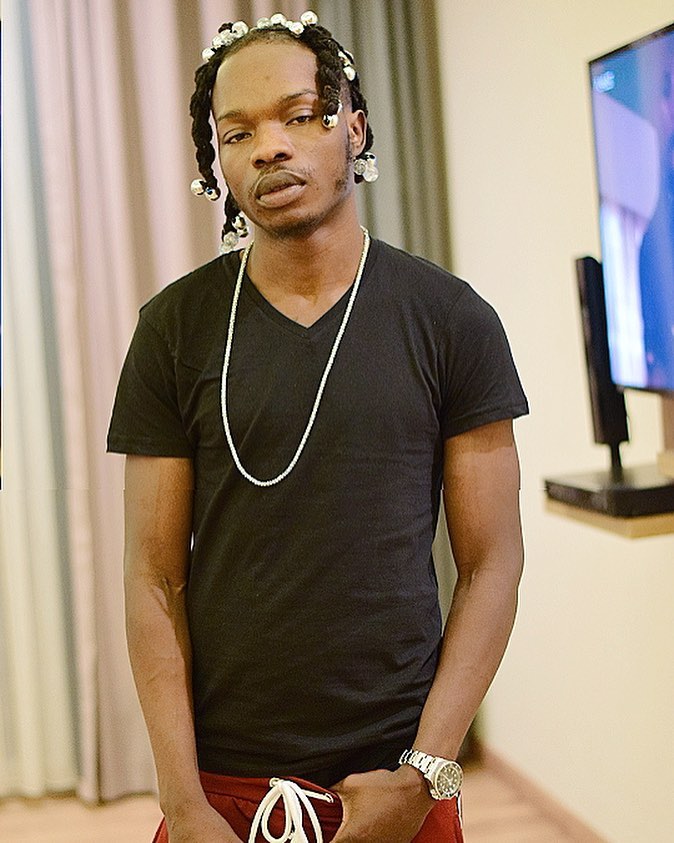 Naira Marley released on bail, allegedly, according to some reports flying across the internet. 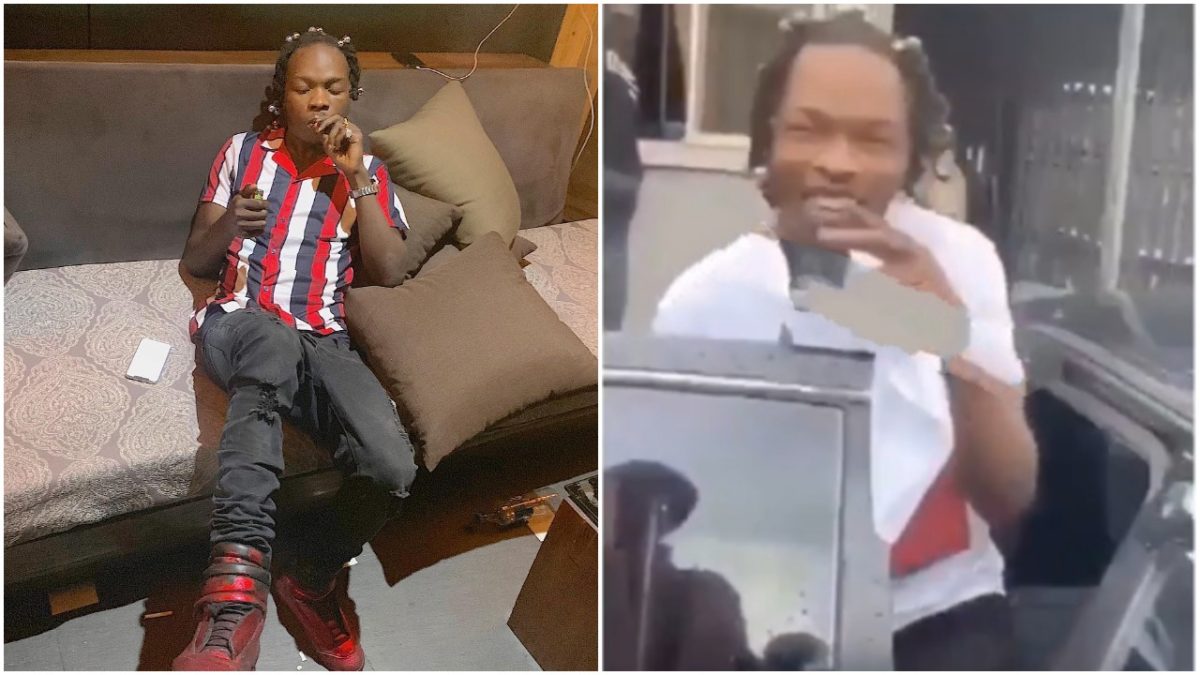 In a video circulating across social media, the rapper was spotted in a joyous mood with his fans and friend and could be seen making an entrance into a private vehicle.

The rapper who was arraigned to court this Monday, May 20, had pleaded not guilty.

It had been reported that the Federal High Court that presided in Lagos ordered that Naira Marley should be remanded in prison custody pending the hearing of his bail application.

According to some reports, the rapper has been able to perfect his bail condition (This has not been confirmed yet)

While in court earlier today, the  rapper pleaded not guilty when the counts were read to him. Hearings for his bail application was however fixed for May 30 by the court.

Count one of the charge reads:

“That you, Azeez Adeshina Fashola, aka Naira Marley, and Yard Isril (still at large), on or about the 26th day of November 2018, within the jurisdiction of this honourable court, conspired amongst yourselves to use access card 5264711020433662 issued to persons other than you in a bid to obtain gain and you thereby committed an offence contrary to Section 27(1)(b) of the Cyber Crimes (Prohibition, Prevention etc) Act 2015 and punishable under Section 33(2) of the Same Act.