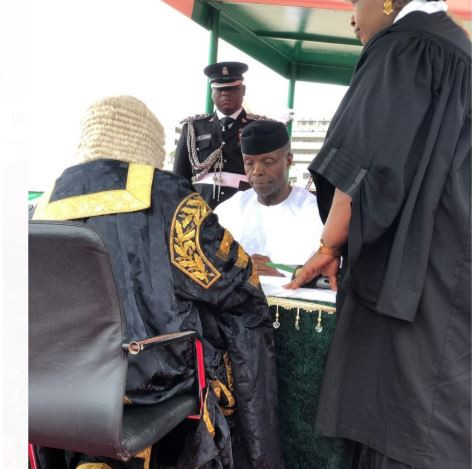 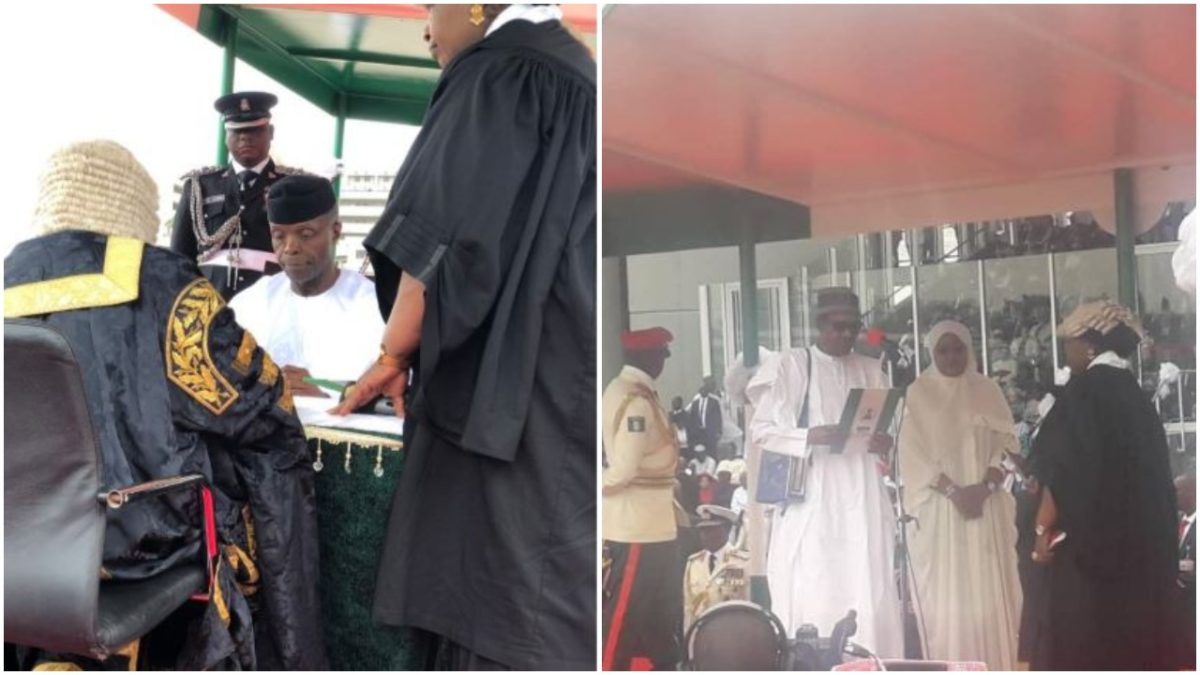 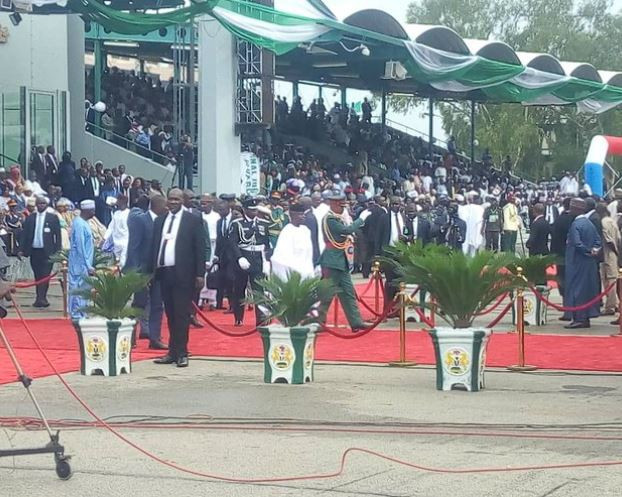 The government had earlier announced that the event would be low-key as major parts of the event had been rescheduled for June 12, which has been declared Democracy Day. 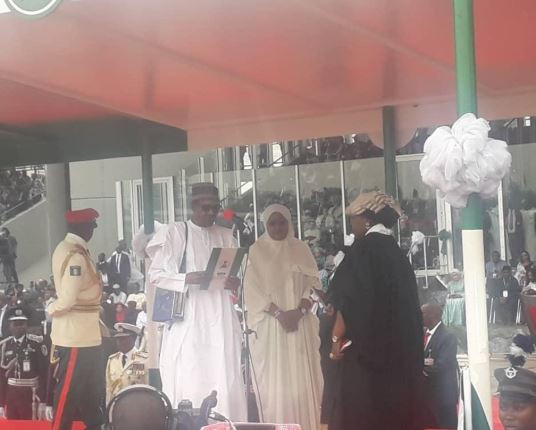 Mr Buhari won the February presidential election, defeating dozens of other candidates, including his main challenger Atiku Abubakar of the Peoples Democratic Party.

Congratulations to the newly inaugurated government. More of societal achievements.