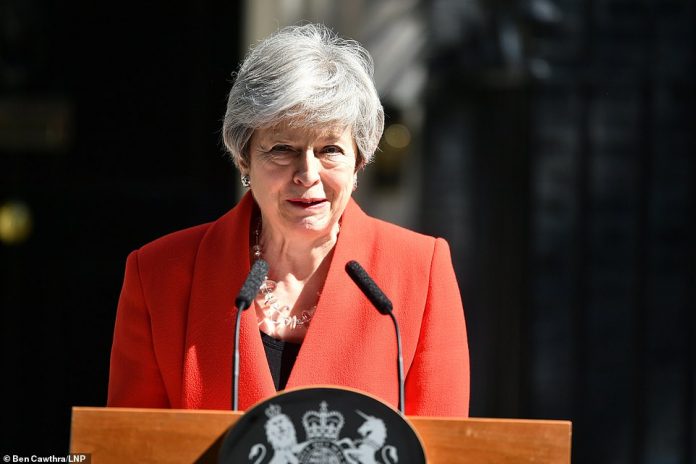 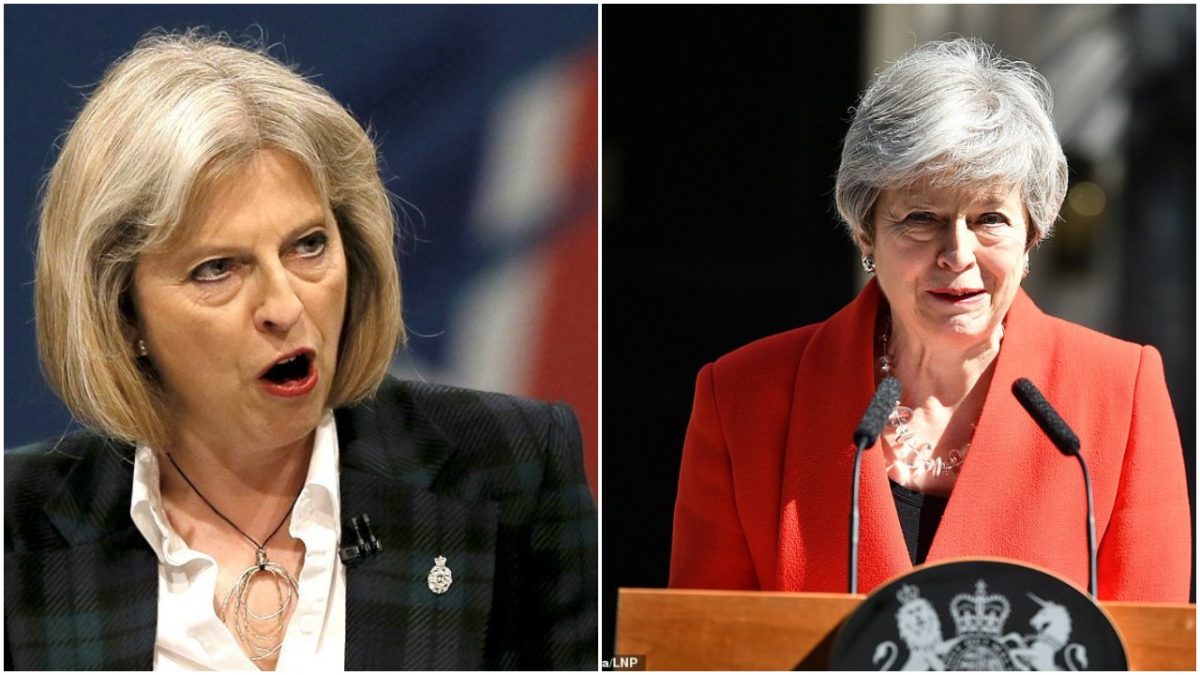 This is as a result of her failing to convince the entire UK Minister to buy into the Brexit plan which would have been her Legacy as a prime minister.

According to Yahoo News, The Prime Minister has announced that she is to leave her position within weeks.

Theresa May met with the chair of the influential 1922 committee – a group of MPs who represent the Conservative Party’s backbenchers – on Friday morning where she announced the timetable for her departure.

Among rising tensions between the PM and many of her party, she confirmed she will resign as Conservative Party leader on June 7 so a successor can be chosen. The start of the official race for the next leader of the Conservative party and Prime Minister will start in the week after.

The Mirror reported Theresa May spent Thursday night at her constituency home with her husband after plans to bring her Brexit plan to the House of Commons hit a brick wall. 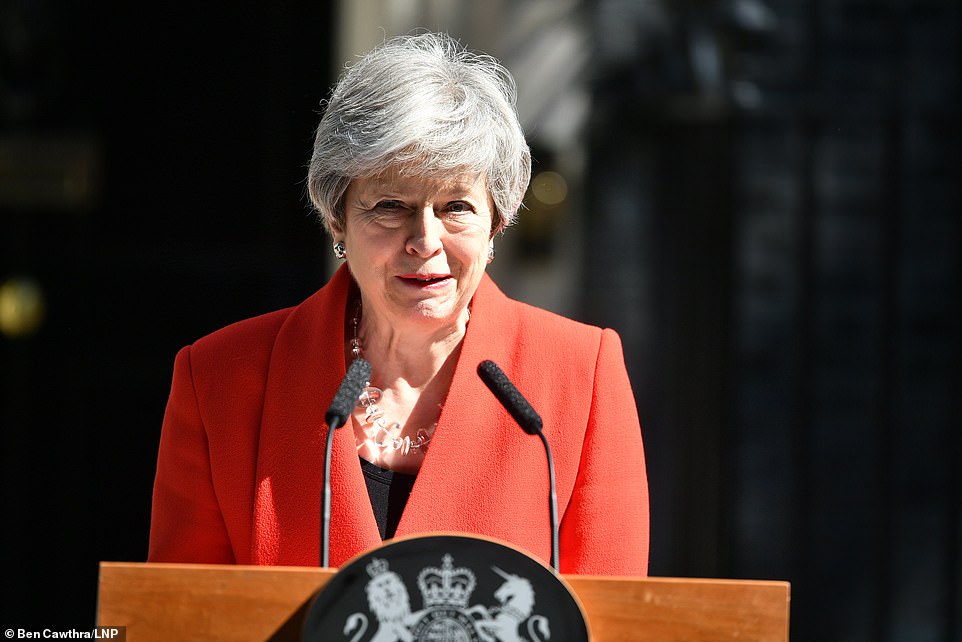 She met with Sir Graham Brady, the chair of the 1922 committee, this morning before making a statement from Downing Street.

Failed Brexit plans is the major reason Theresa May resigns. The last straw for Cabinet ministers appears to have been the latest version of May’s Brexit plan, which she unveiled on Tuesday.

In an attempt to win over opposition lawmakers, May offered the House of Commons the chance to vote on a second referendum — a concession that was bitterly opposed by some senior members of her government.

Her fate was sealed by the leadership of the 1922 Committee — which represents the interests of rank-and-file lawmakers in May’s Conservative Party — who threatened to change party rules to allow a vote of no-confidence. May survived an earlier confidence vote in December last year, and under current rules was immune to challenge for another year.

The announcement that Theresa May resigns will set off a frantic race to succeed her. One leading candidate is Boris Johnson, the buffoonish but wily former Foreign Secretary who commands significant support among grassroots members of the party.