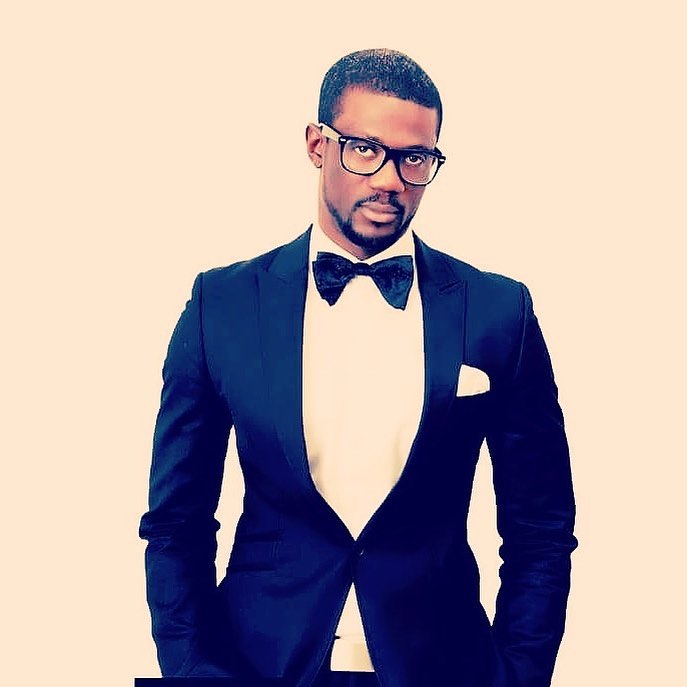 News reports circulating the internet and social media has it that OAP Benny Ark has been sacked by the management of City FM. 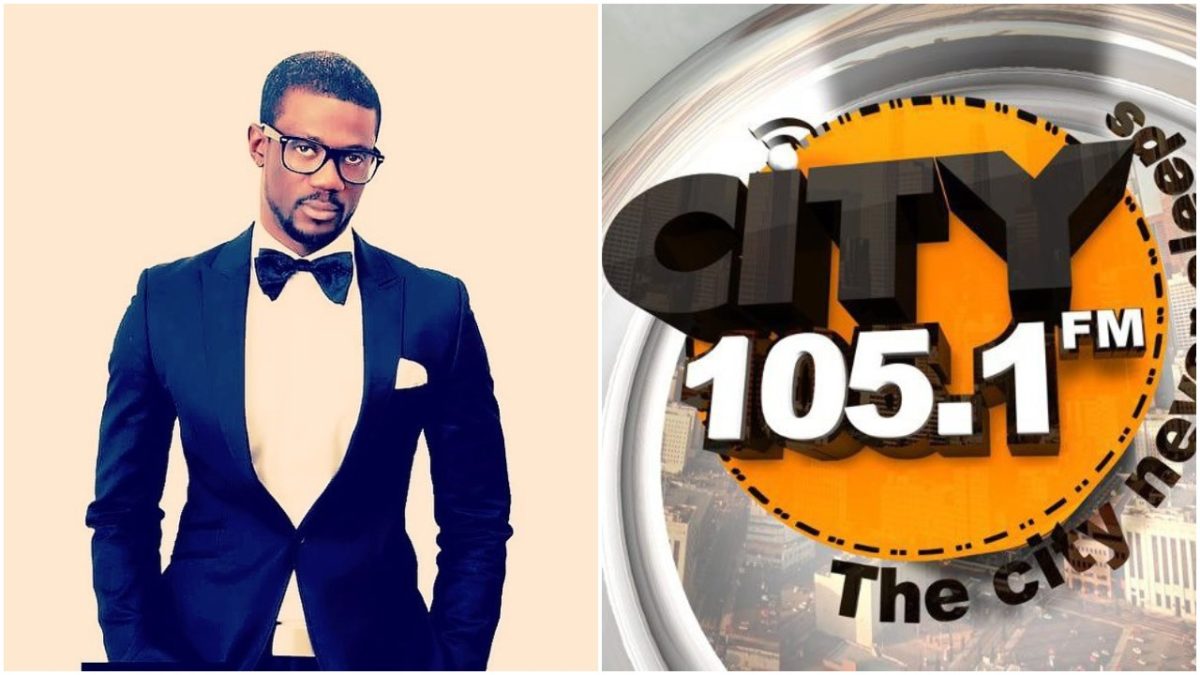 According to reports Benny Ark was officially sacked today by sacked by MD of City FM, Mrs. Adedoja Allen, allegedly, because of his issues with his colleagues and the controversies he caused recently.

Recall that the sacked City FM OAP had said on air that Kizz Daniel made his ‘Fvck You’ song for Chidinma, adding that she was notorious for ‘hopping’ around in the music industry. The OAP later tendered an apology after Chidinma’s lawyers threatened to take legal action against him. 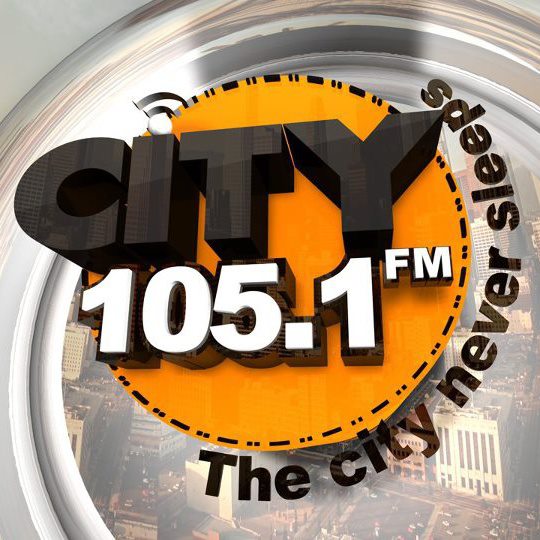 Chidinma’s manager, Rasheed Ogunsanwo, said she didn’t take the statement seriously. He said, “When she heard the news, Chidinma was just laughing. Left to her, she would not have said a word or written a letter to the radio station or the OAP. It was her management that decided to take the issue up because it was blatant rubbish. If the story was true, Chidinma would have lost her cool.

“Chidinma is an artiste who doesn’t interfere in public issues; she just focuses on her music. It was annoying when an OAP came out to say what he wasn’t sure of. And he said it with so much confidence; that pissed everyone off.

“On Tuesday, we wrote to the management of the radio station. We asked them to tell us where they got the information from. I think he (Benny Ark) has tendered an apology. But despite the apology, we would still look at the situation and decide if we should take the matter up legally. It was obvious the OAP was lying.”