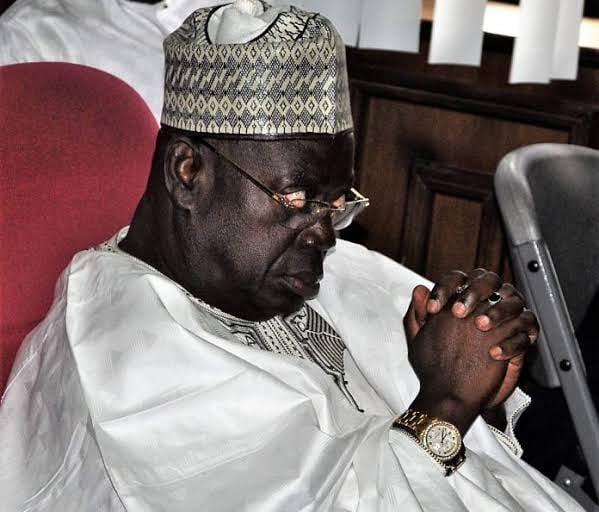 The development was sequel to the non-appearance of the duo in court for the second time.

The EFCC is prosecuting Aliyu and Nasko over their alleged involvement in about N2billion money laundering.

The judge, who was visibly angry over lack of respect for his court, gave three orders to the Commissioner of Police for failure to carry out his order.

First, he ordered Commissioner of police to appear before the court for failure to execute his order.

Secondly, he directed the Commissioner of Police to execute the Bench warrant earlier issued against the duo.

The Judge further directed the CP to personally arrest Aliyu and Nasko and personally bring them to court on the next adjourned date- June 13, 2019.

Incidentally, no reason was canvassed for their absence in court.

Lawyer to Babangida Aliyu, Akinjide Ayodele (SAN), who was present in court, however, claimed that he was unable to get in touch with his client on Sunday.

But the judge replied that Babangida Aliyu was not in court according to his court records.

Nasko’s lawyer, Mamman Ousman (SAN), was also absent in court with his client.