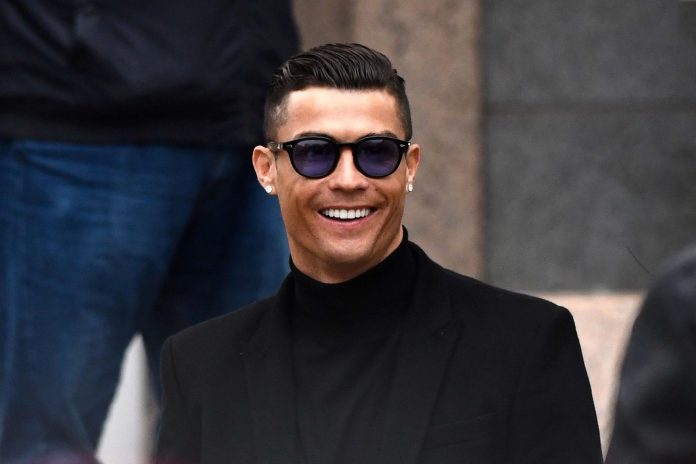 Cristiano Ronaldo has reportedly bought the most expensive car in the world, a Bugatti La Voiture Noire, rated at £9.5million. 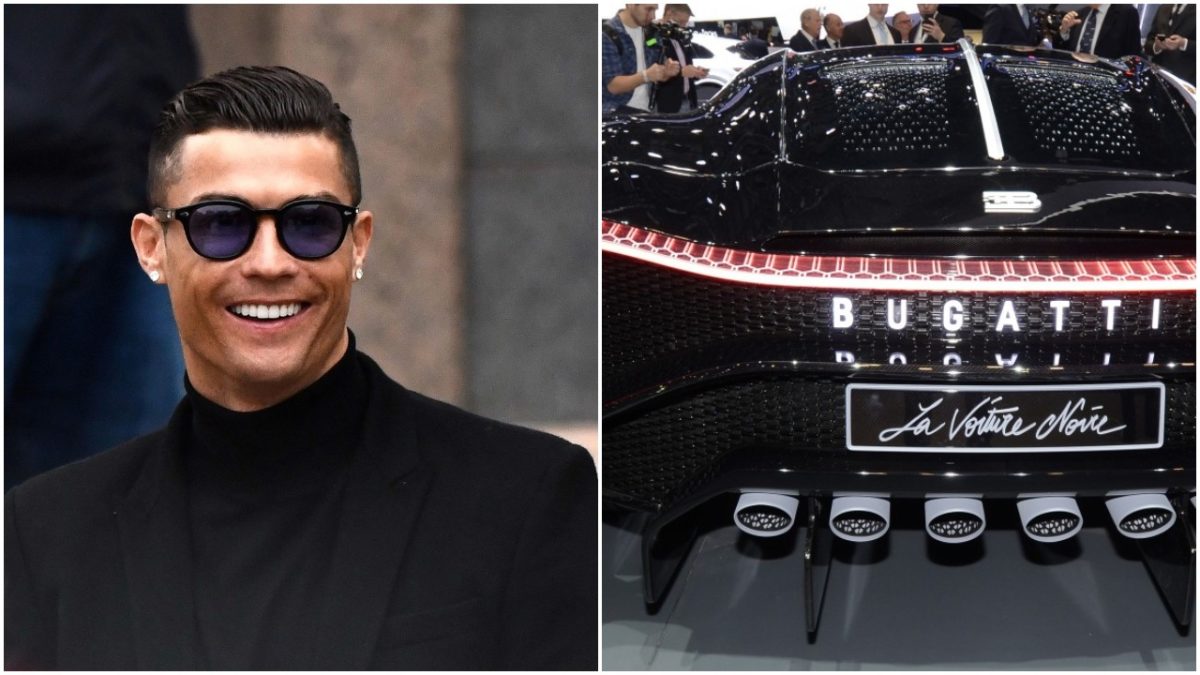 The Juventus forward, who is known for his love of Bugatti’s, has apparently bought the newest model, according to AS.

La Voiture Noire, which literally means “the black car”, was built to celebrate the company’s 110th anniversary and its unveil at the Geneva Motor Show certainly caused a buzz among enthusiasts. 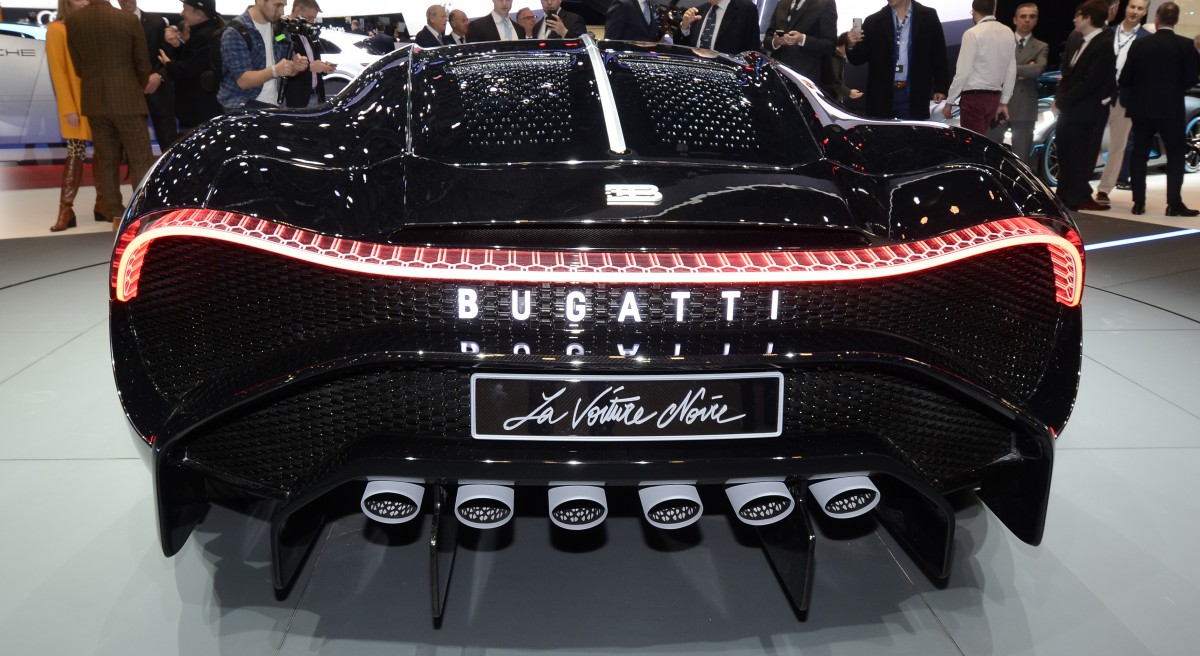 A Twitter user, wrote: “Cristiano Ronaldo has reportedly bought the most expensive car ever, Bugatti La Voiture Noire [$12m]. There’s only one model of this car and it finally seems to have an owner. He can drive it from 2021. ” 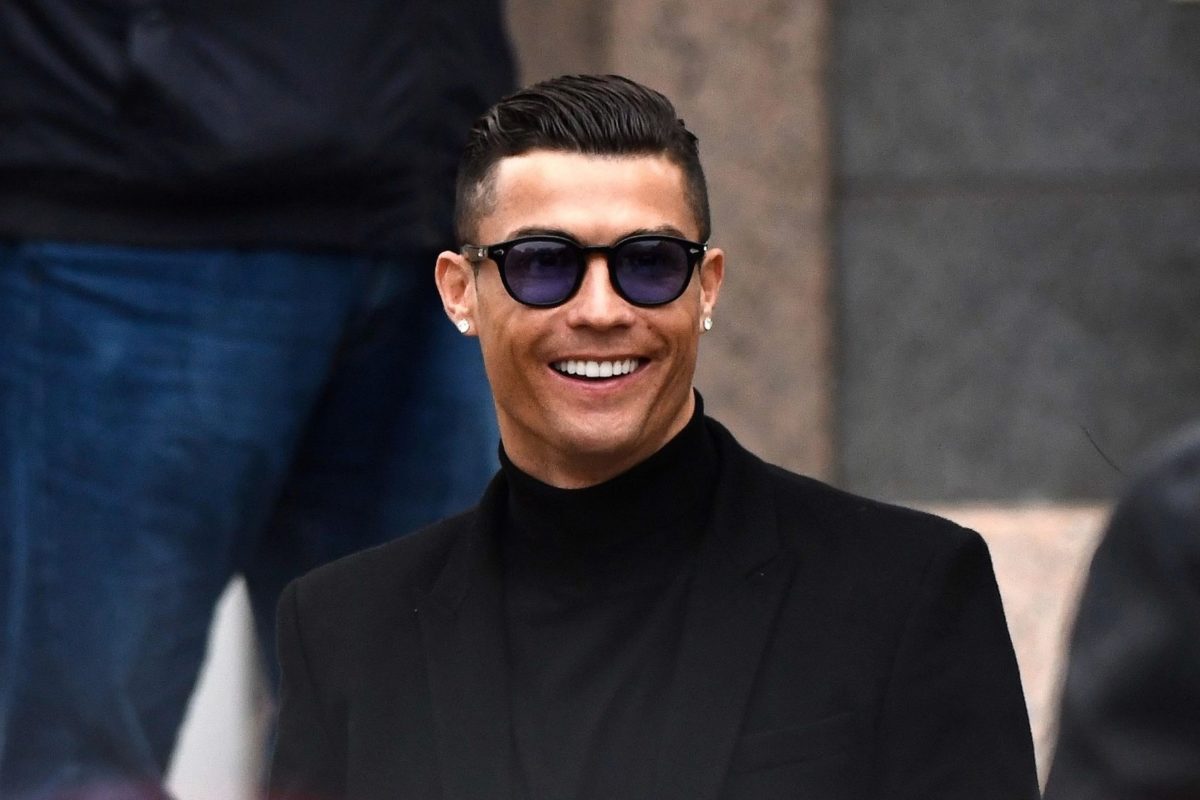 Recall, ASBnews.ng reported that after Portugal’s historic victory over France in the 2016 European Championship final, the five-time Ballon d’Or winner celebrated in style with getting a Veyron worth around $1.5 million.

Ronaldo is also a owner of Ferrari F430, Phantom Rolls-Royce, Lamborghini Aventador, Maserati GranCabrio and the Bentley Continental GTC, among others.