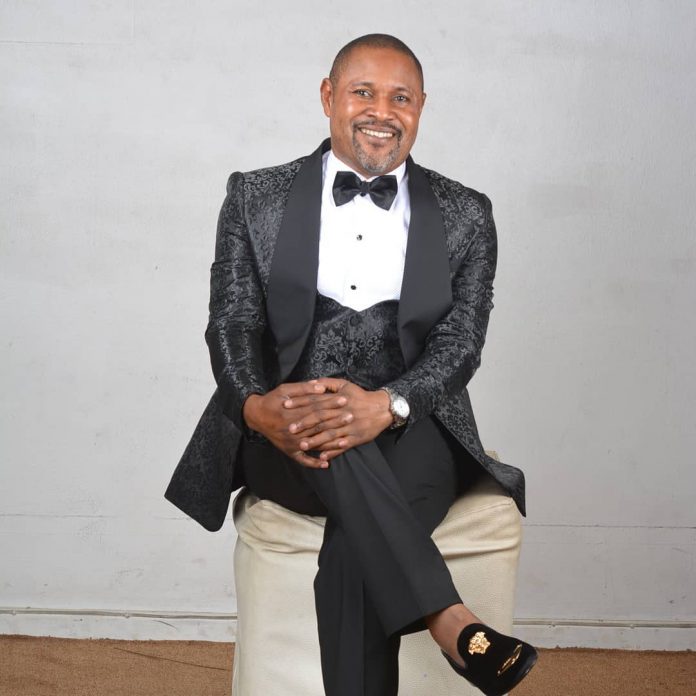 Actor, Saidi Balogun, believes that entertainers have the power to curb drug abuse and other social vices in society. 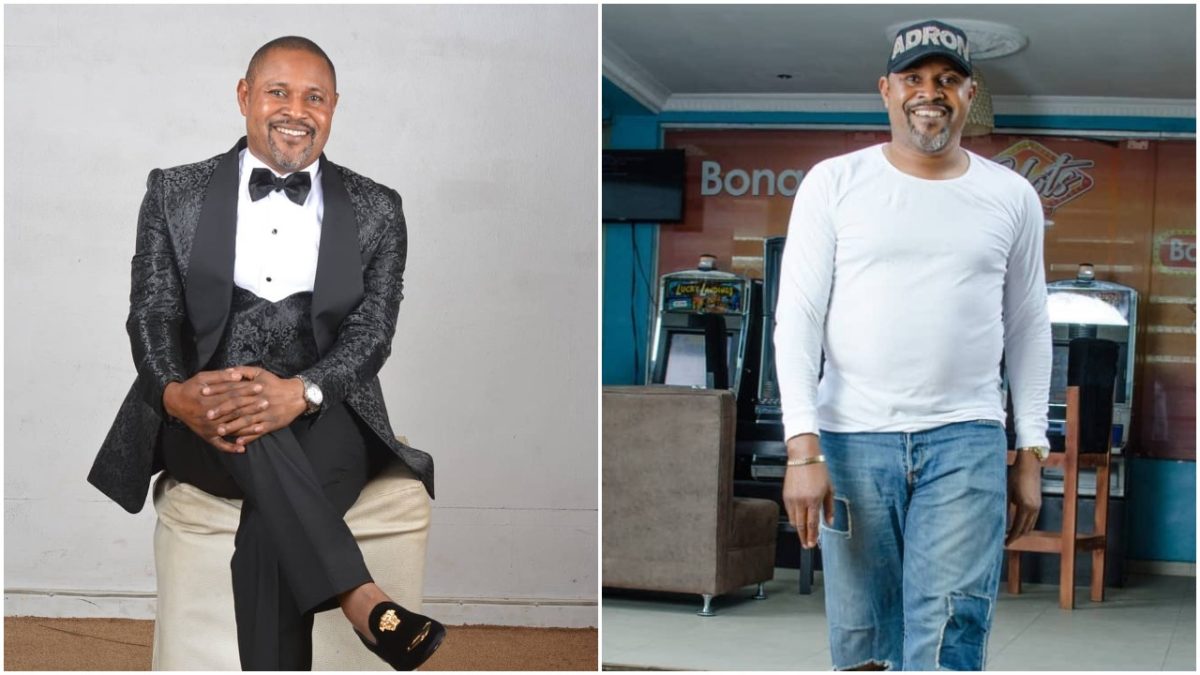 The actor recently partnered with a foundation, Trauma Savers Life Support Foundation, to preach against drug abuse in schools across Lagos State.

On why he decided to work with the foundation, Balogun said, “I did a movie titled, Scourge, and it was targeted at drug abuse. When the foundation approached me, I saw that they had purpose.

Whatever I want to do, I follow standards. We went to a school in Jibowu, Yaba, during the week and a lot of items were given to the students.” 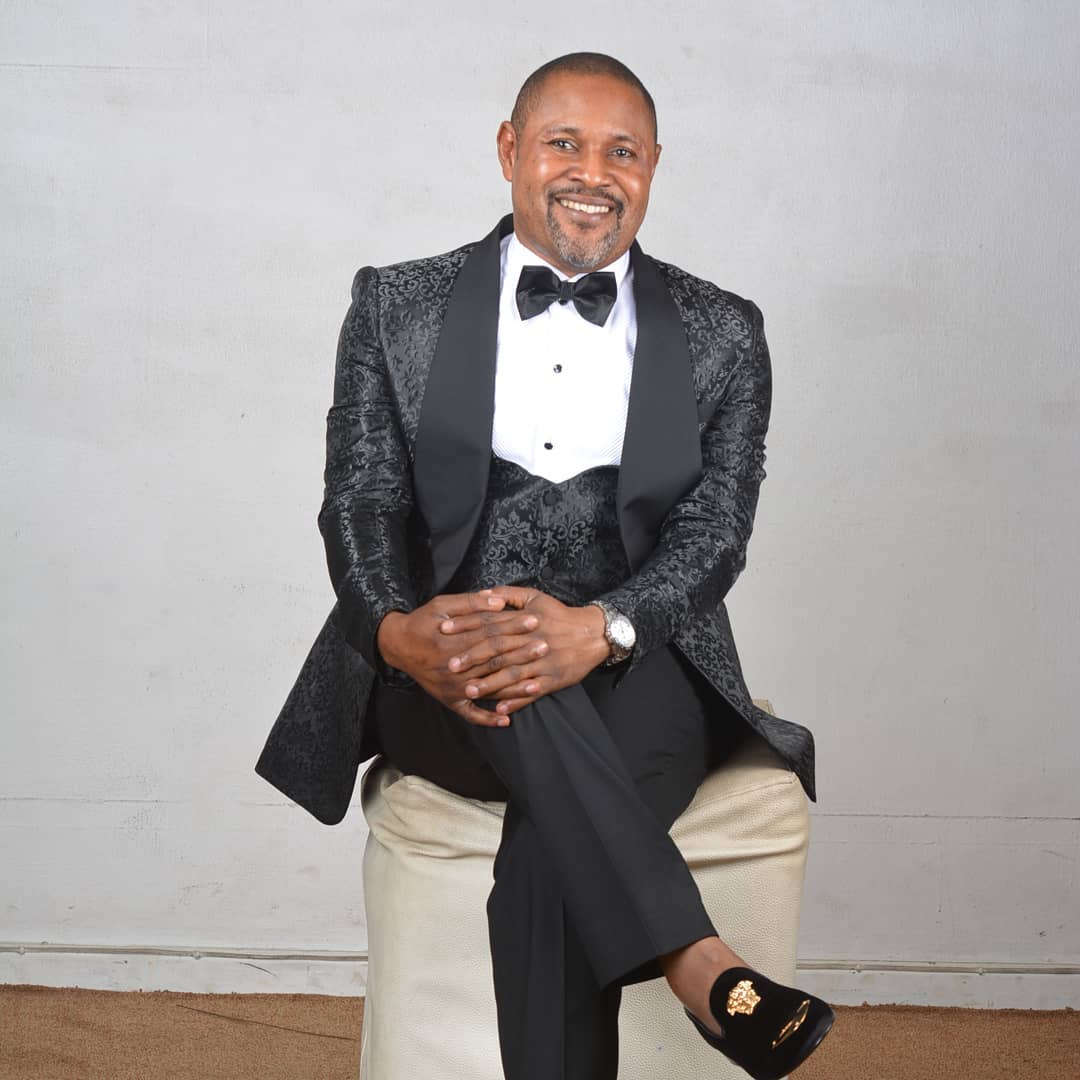 Though it is widely believed that movies and music largely promote drug abuse, Balogun said a balance can be drawn. “The president of the foundation, Yinka Olaiya, knows this and that is why she decided to involve celebrities in the fight against drug abuse.

When we got to the school, I discovered that the students were moved by the presence of stars. That made me realise that entertainers can turn this country around if we want, but we take things with levity.

Whenever any entertainer promotes negativity, it has an impact on millions of people. Entertainers are more than prophets, and if we were doing the things we’re supposed to, we wouldn’t need any stress to curb corruption in this country.

Sometimes, I cry a lot when I realise that my movies have impacted a lot of lives. Entertainers should be more responsible about the messages they pass to the public. We have the power to curb drug abuse,” he said. 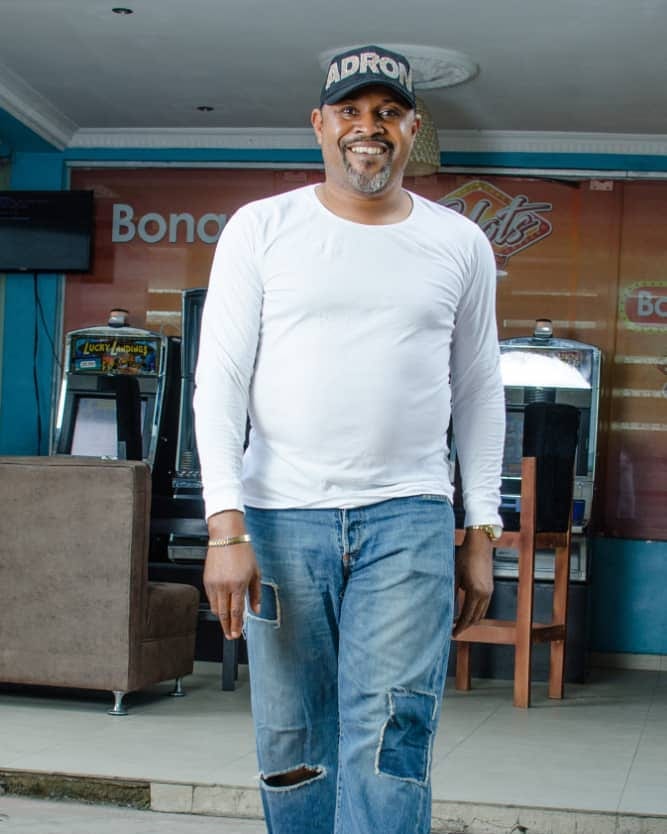 Lending some words of advice to youths battling with drug abuse, the Eti Keta actor stated, “It is not over until it is over. If you are taking drugs, you can stop and have a grip on your life.

Don’t let anyone convince you otherwise. So many have died in the course of taking drugs to enhance their sexual performance and to do other things. You should rather emulate positive role models.”

Serena Williams: I Was ‘Pissed’ After Losing the French Open but Feels ‘More Than...

Johnson Olumide - February 18, 2020 0
34-year-old current no 1 woman in Tennis Ranking since mid last year in an interview at the world Premiere of he EPIX Original Documentary...

Akuapem Poloo Blasts Efia Odo For Snubbing Her In Public at the VGMA nominees...

Johnson Olumide - March 21, 2020 0
Kumawood actress Rosemond Brown aka Akuapem Poloo has launched an attack on Kwese TV host Efia Odo after she snubbed her at the VGMA...

Johnson Olumide - February 17, 2020 0
The Brunette Actress is currently in the United State, California City and she visited the  LA  town where Hollywood HQ is located. She was also...