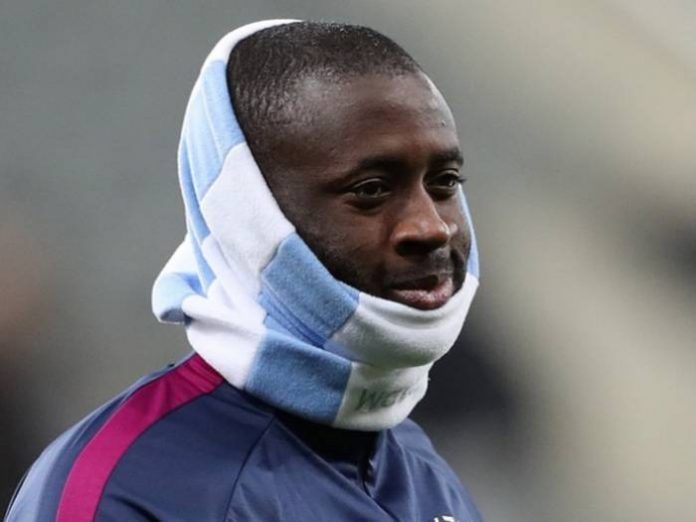 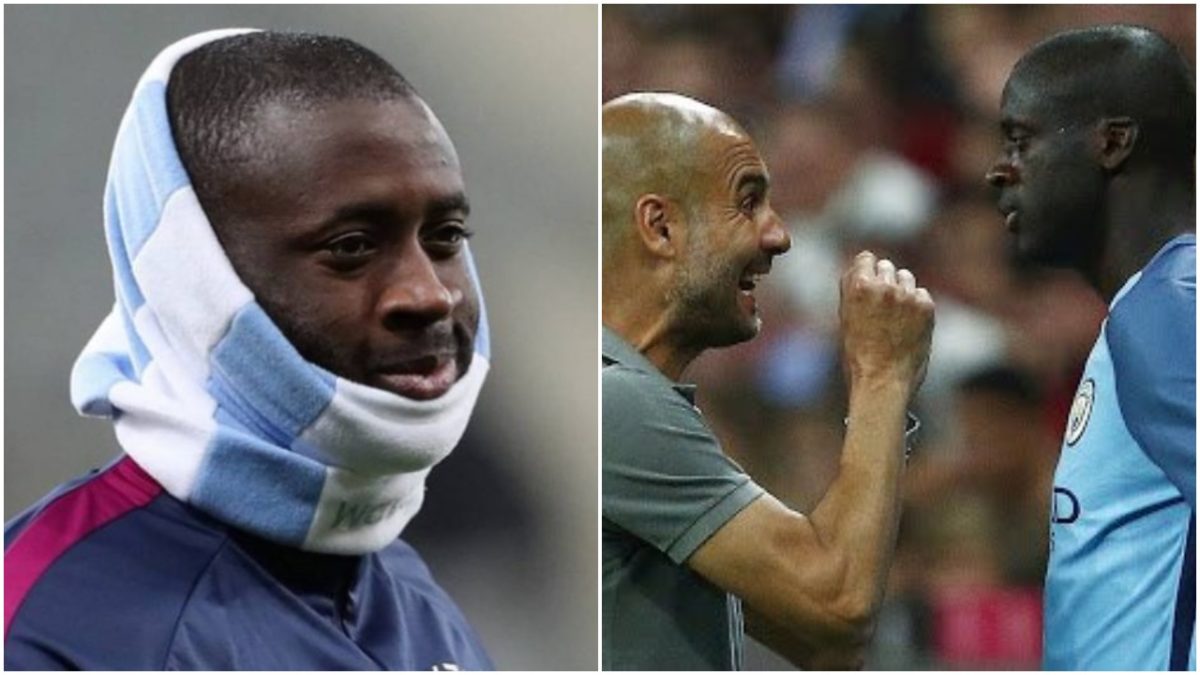 According to his agent, the 35-year-old is now set to embark on a career in coaching.

Touré left City and became a free agent when his contract expired at the end of the 2017/18 season.

After a short period without a club, the Ivorian joined Olympiacos in September 2018 for the second time in his career.

However, the former midfielder lasted just over three months at the Greek Superleague club before leaving by mutual agreement in December, and he has not played a professional game since.

“I say this for the first time: Yaya decided to end his career as a champion,” Touré’s agent Dimitry Seluk told Russian outlet Sport 24 on Friday.

“The farewell match given to him by Manchester City, in principle, was the real end of his playing career. Not only in this team, but in general.

“Yaya is one of the best players in Africa and he had one of the brightest careers in the history of African football.

“Therefore, he should also leave football beautifully, at his peak.

“We talked for a long time about this topic. Of course, every football player wants to play as long as possible. In terms of his physical condition, Yaya could do this at a sufficiently high level for another five years. 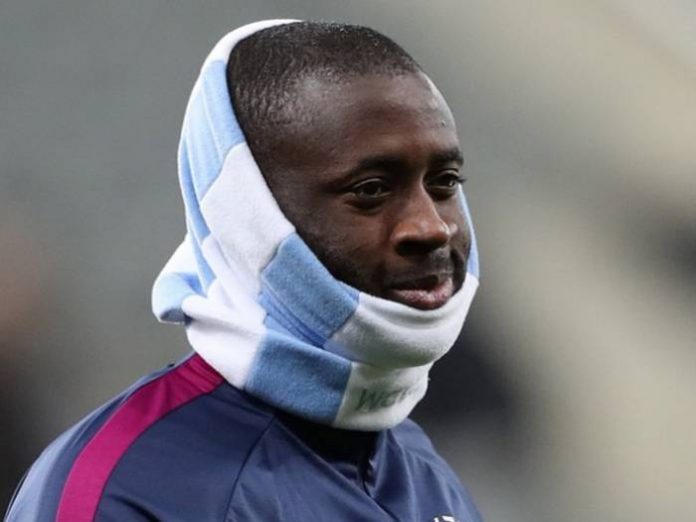 “But we came to the conclusion that he, the football player who played for Barcelona and Manchester City, could not lower the bar with his hands.

“We see many players who continue their careers at a sufficiently mature age, and this is commendable.

“But Yaya and I chose a different path: to leave as a champion and start a new stage in life – a career as a coach, in which, I am sure, Yaya will reach even greater heights than those he achieved as a football player.

“There are no African coaches in the English Premier League. I think.”

Seluk goes on to say that when Touré joined Olympiacos, he did so on the agreement that he would be a player/coach but he decided to leave the club when that promise was not kept.

The Champions League and Premier League winner has apparently begun studying for his Uefa Pro License and, his agent says, has already received coaching offers from clubs in Russia and Ukraine.

“Yaya recently held a master class in Dynamo Kyiv, where everyone was very pleased with him,” added Seluk.