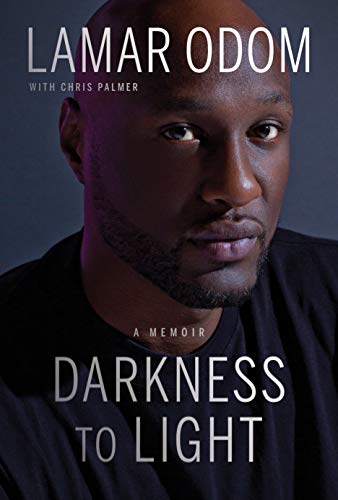 Lamar Odom, Khloe Kardashian’s ex-husband who stated that he is a sex addict in his new book  “Darkness to Light: A Memoir,” revealed that he has slept with over 2000 women. 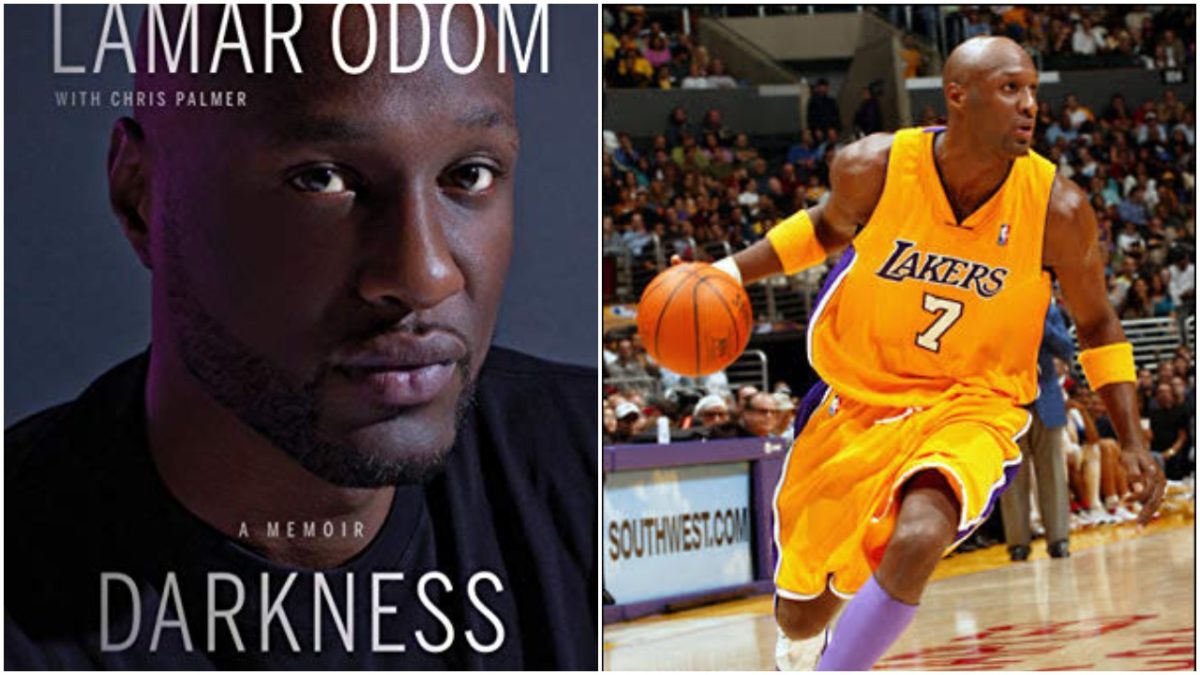 The book further revealed that the basketball star, was raised in a poor household with a heroin-addict father.

At an early age, he lost his beloved mother to colon cancer, and when he began making a name for himself as a basketball star, he fell into a deep hole of drug abuse.

However at 18, he started a family with his first love, Liza, but soon realized he couldn’t maintain a stable, faithful relationship because of one dark habit he had not yet discovered: his addiction to sex.

“I have been obsessed with sex for as long as I can remember. I am a sex addict — I’ve had sex with more than two thousand women.

“There were too many strippers to count. It wasn’t a big deal, but often I would pay them. I never thought less of them,” he adds.