Home News I became a filmmaker by accident, I didn’t plan to become One... 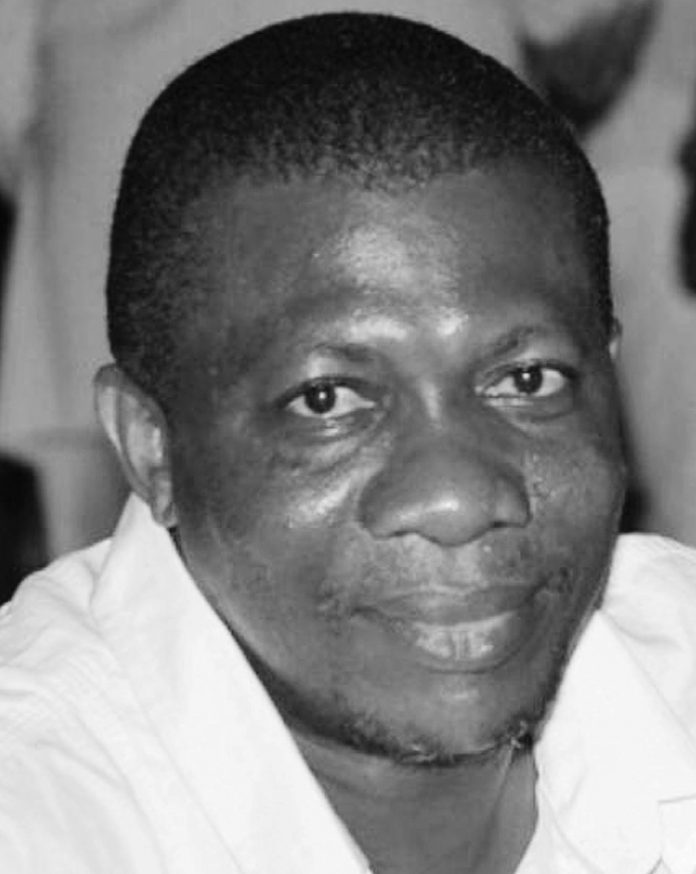 Movie director, Chico Ejiro, has described his wife as the wind beneath his wings as regards his successful career. 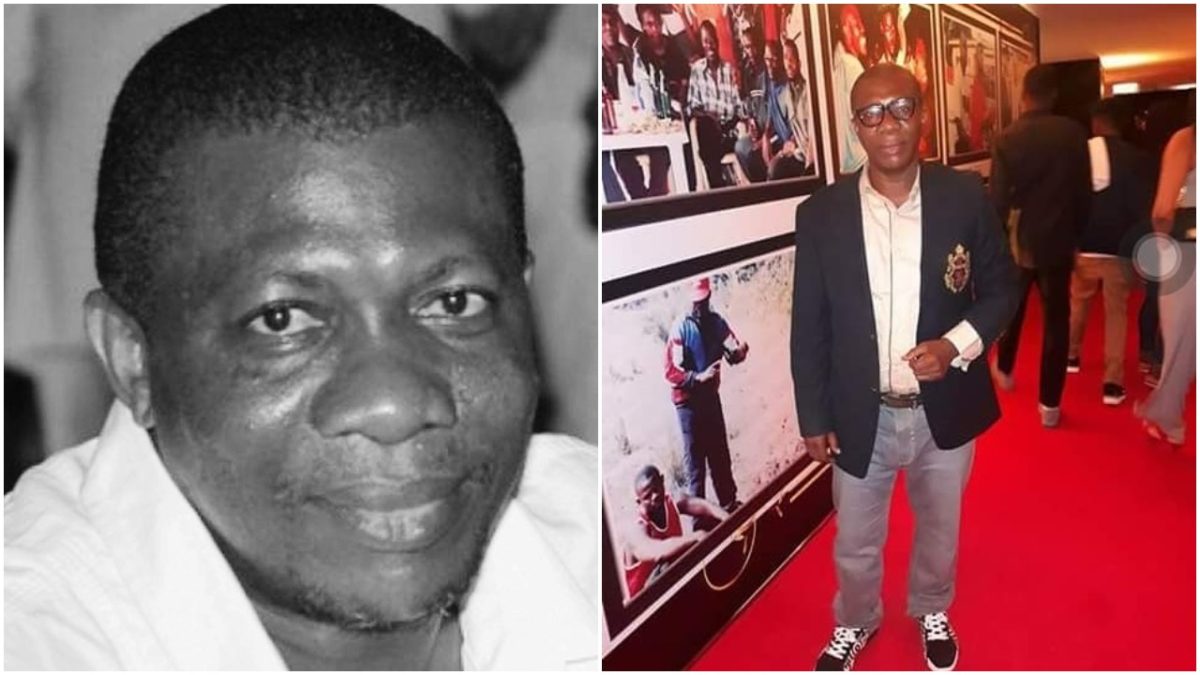 Ejiro is known for directing many of the movies that dominated the entertainment scene in the 1990s.

Speaking to Saturday Beats, he said his wife’s good understanding of the nature of the profession has helped him to be able to strike a balance between work and family despite his busy schedule.

“I have only been able to manage my career and family because of my understanding wife who is also a producer and fashion designer. Anytime I am away from home, she understands that it is the nature of my job. I have never thought of leaving my profession for another.

“Even when someone died on my movie set in Abakaliki, Ebonyi State, I was still not discouraged. I became a director by accident, I didn’t plan to. I developed interest in being a director when I worked in NTA for a while. My most challenging movie was ‘Full Moon’ but it came out to be very good,” he said.

“I was more involved in television series than movie production; that is why it seemed like I slowed down a little. Compared to the 1990s, we have more sophisticated equipment for movie production now than before.  We don’t produce our movies in compact discs anymore because things have evolved. Producing a movie now is more expensive than before.

“We used to make more profit when our movies were produced in CDs compared to now that they are online and at the cinema. Notwithstanding, we have to evolve with technology.

The most challenging part of being an actor is trying to organise our cast and crew together and making sure that everything is in place. The most important thing in Nigeria for a director is adequate funding.

“The major inspiration behind my recent movie was humour; I just wanted something that would make people relax and laugh.

The future of Nollywood is bright because the Federal Government has shown that it’ll support us after it realised it is an industry that generates revenue and creates employment,” he said.