Home Sports Football “I Don’t Know How They Did It”, i will remember this night... 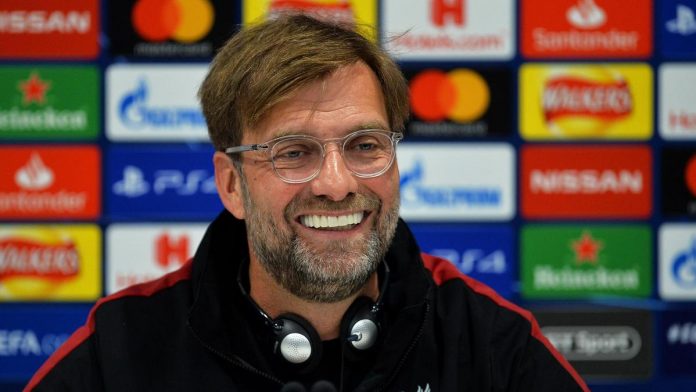 Liverpool manager Jurgen Klopp said he was “overwhelmed” after witnessing his side pull off the biggest Champions League semi-final comeback to beat Barcelona 4-3 on aggregate. 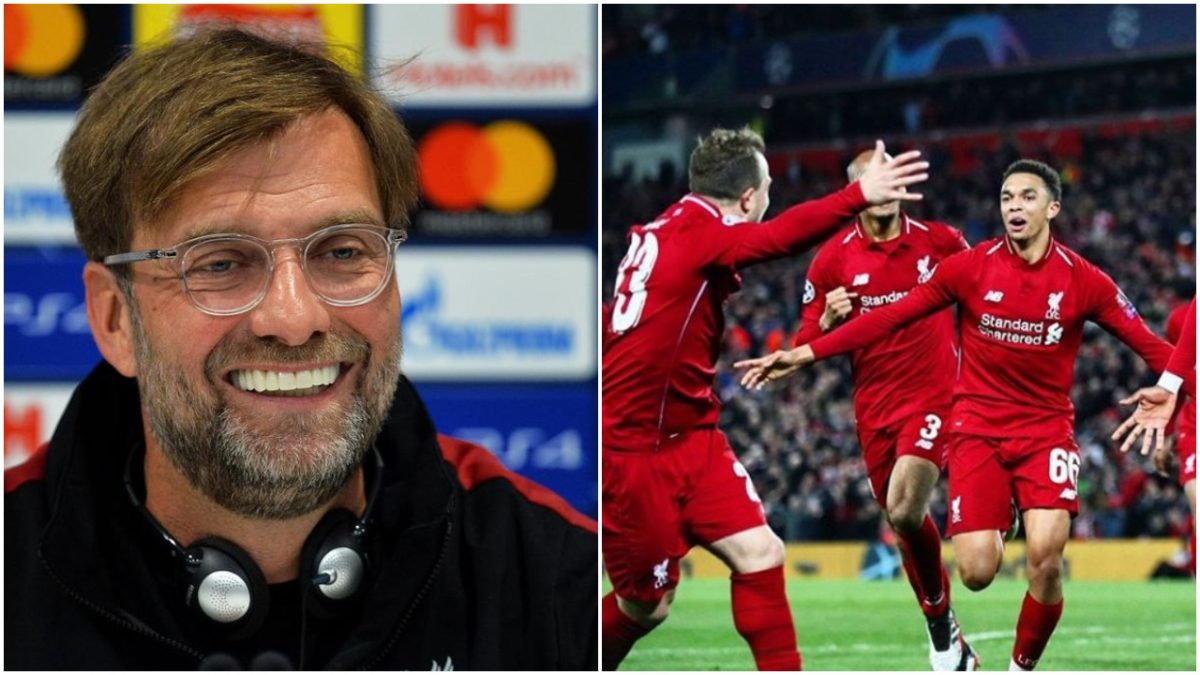 The Reds lost the first leg 3-0 but doubles from Georginio Wijnaldum and Divock Origi at Anfield took them into a final against Ajax or Tottenham.

“The whole game was too much,” a breathless Klopp told BT Sport. 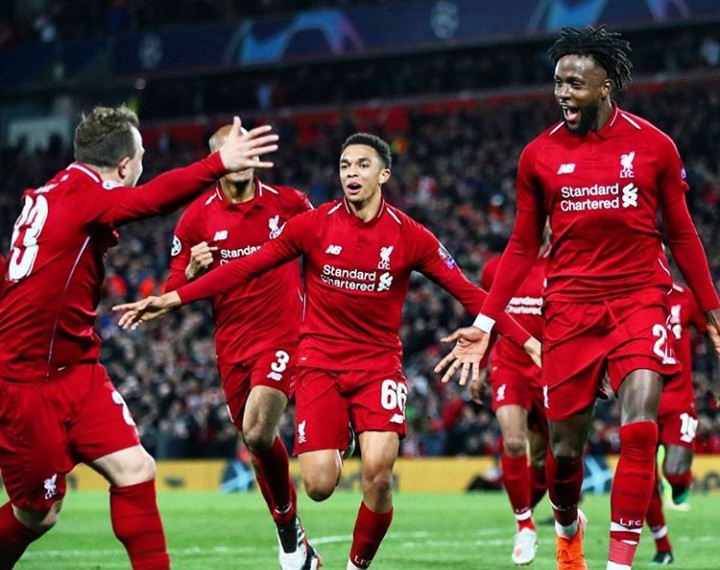 “Winning is difficult but with a clean sheet, I don’t know how they did it.”

Klopp was almost giddy in the interview, checking it was past the watershed before swearing and saying he was happy to pay a fine.

“It means so much to all of us,” he said. “There are more important things in the world. But creating this emotional atmosphere together is so special. It’s all about the players.

“The mix of potential and unbelievable heart is just a mix I never saw before. It shows what’s possible in football. It’s so nice.” 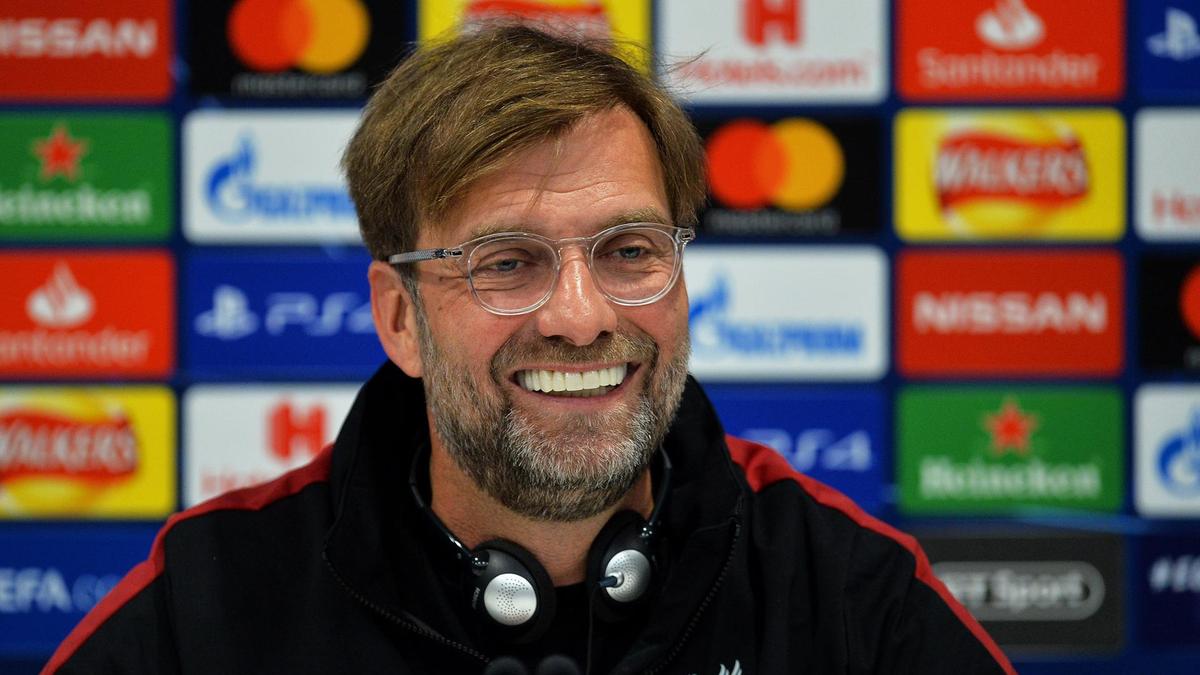