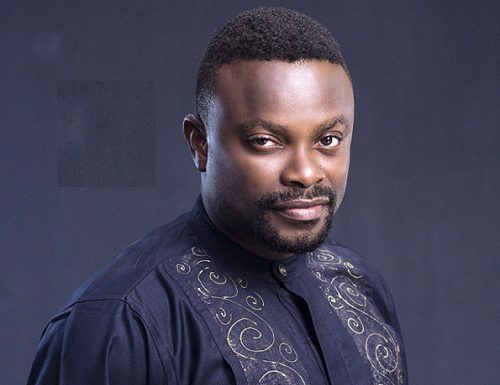 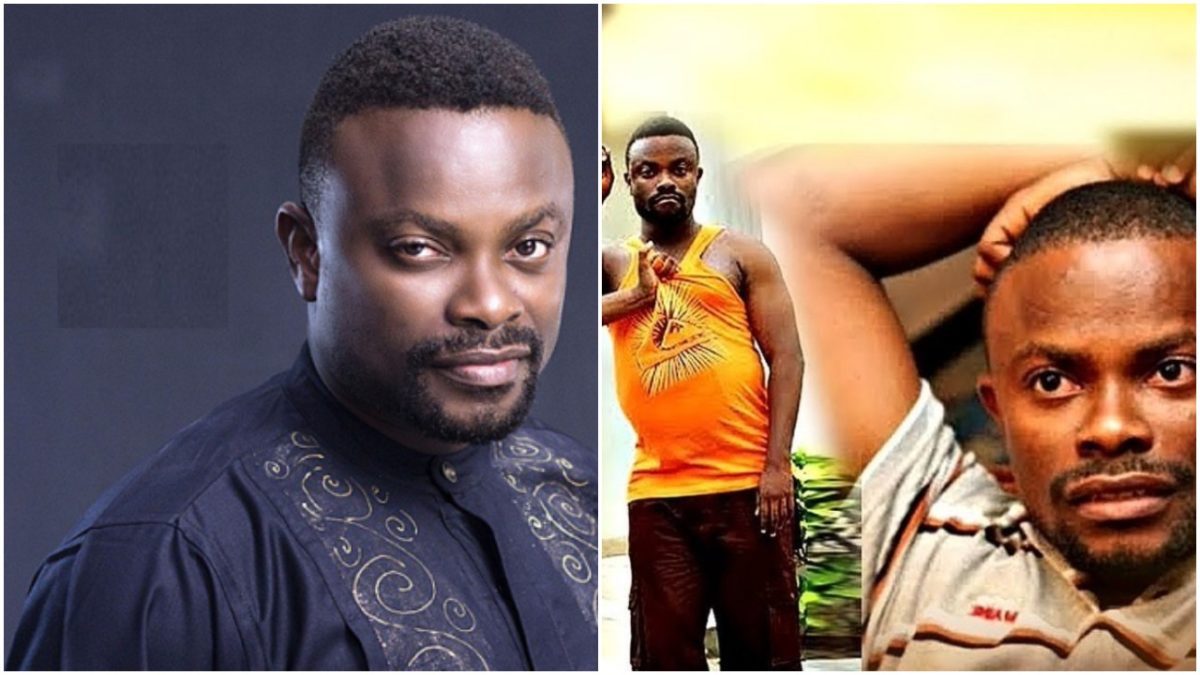 Nollywood actor, Ime Bishop Umoh, popularly known as Okon Lagos, was recently criticised heavily for a video he posted about some policemen who allegedly raped some prostitutes in Abuja. In the video, he described what the policemen did as similar to stealing.

This evidently did not go down well with a lot of social media users, who accused him of justifying rape.

In an exclusive interview with Saturday Beats,  the comic actor noted that he would never justify rape and stressed that the reason why he decided to comment on the issue was that he noticed that people were condemning the act of rape and ignoring the fact that prostitution was an immoral act.

In this fresh interview, Okon says he does not regret his comment. The father of two said he does not in any way justify rape but he was astonished that as much as social media users were condemning rape, they were not also condemning prostitution which he believes is an immoral act.

“The issue people had with what I said was that I likened rape to theft and that I said prostitutes do not have dignity. My assertion was to clarify the fact that raping a prostitute is theft and they don’t have dignity. My assertion is metaphorical. If I wanted to use a simile, I would say rape is like theft. Rape is taking a woman’s dignity without her consent. I don’t regret saying that prostitutes do not have dignity; no one would be proud to introduce themselves as a commercial sex hawker.

“I wanted to be fair in my analysis; I was trying to point out the fact that prostitution is a wrong act, so we shouldn’t be malicious by talking about only rape. Why are we canonising one criminal act and demonising the other? Both acts are morally wrong. I believe in humanism; as humans, we should observe the golden rule. I am not trying to say that I am a saint; in fact, I don’t want to be one so that there would be a difference between Jesus and me. It is unfortunate that some women were raped by policemen.

“I am not saying it serves them right, but I am also concerned about the immoral act; prostitution. The level of moral decadence in the country is worrisome. I even saw some public figures with verified social media accounts supporting the idea that prostitution should be legalised; I don’t want to call names. I won’t make comments about something insensitive like that. Rape is bad, but prostitution should be addressed as an issue as well,” he told Saturday Beats.

He further described his respect for women as inevitable, adding that he didn’t owe anyone an apology for his comments on prostitutes.

“Everybody around me is a woman; I have a wife and two daughters; my respect for women is inevitable. I am not going to be shaken; a prostitute is not a dignified person. According to Lucky Dube; ‘the terrible thing about the truth is that, when you say it, you always stand alone.’ I am brave enough to say the truth and nothing will happen to me. I don’t owe anyone an apology,” he added.