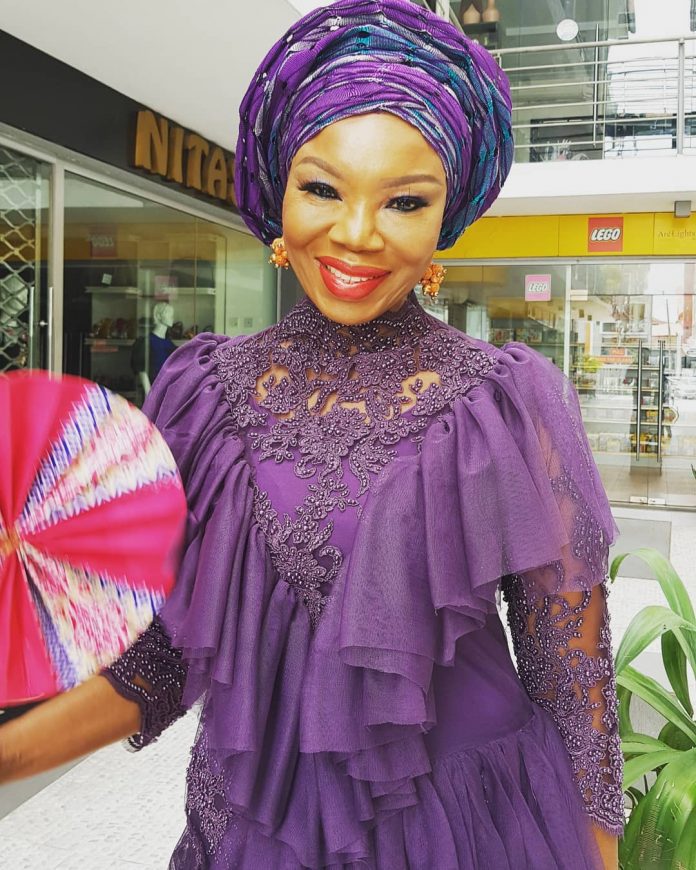 Betty Irabor while giving her thoughts on the recent suicide trend across the country, has revealed that she once attempted to take her life and no one should be judged for taking such actions. 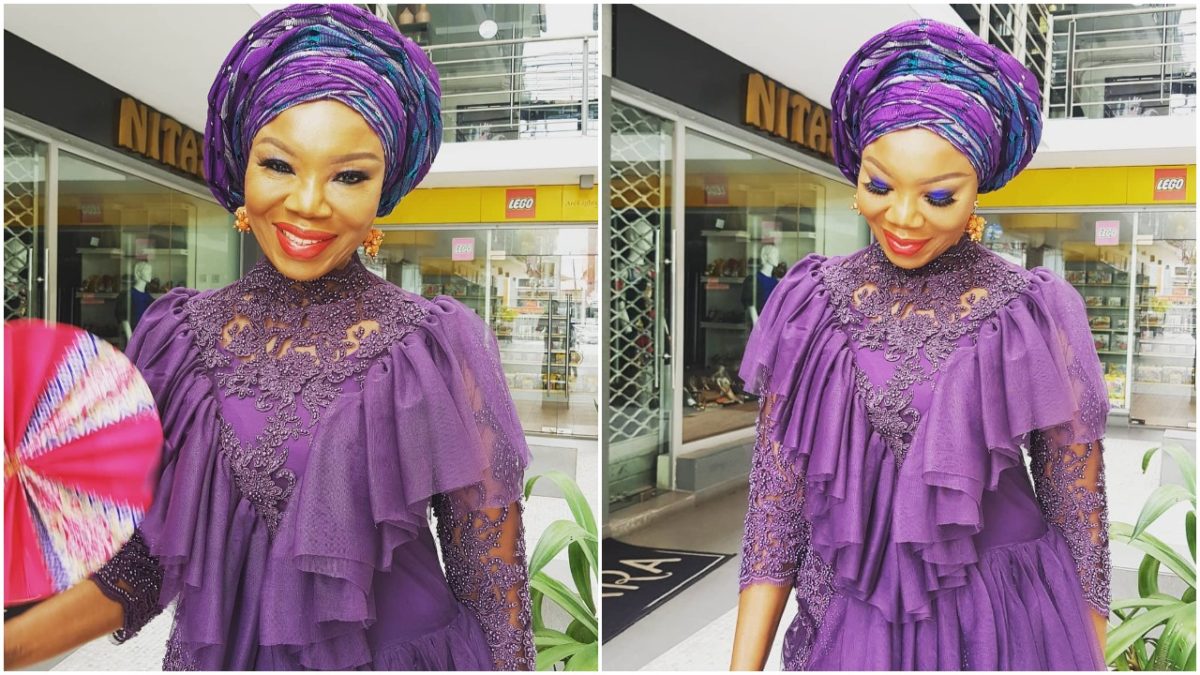 While sharing the message, she mentioned that since no one understands what the victims had been passing through, then they shouldn’t make assumptions on how they should have acted.

SUICIDE!!! Don’t label or judge what you do not understand. If you haven’t walked in a man’s or woman’s shoes you cannot make assumptions about what they do or why they do it. 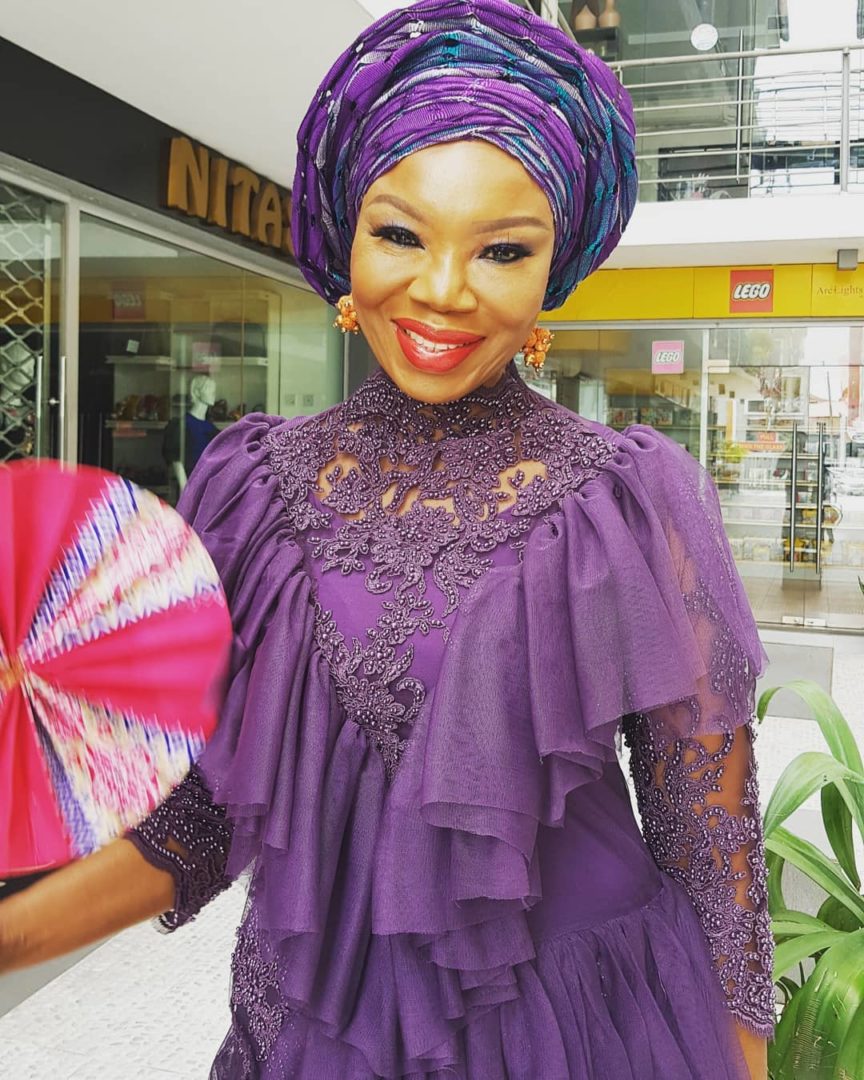 At the time I attempted suicide , I was sick and in pain. There was a volcano somewhere inside of me that needed to erupt and suicide seemed like an option to avoid the eruption.Don’t trivialize anyone’s pain just because it’s not physical and you cannot see it. 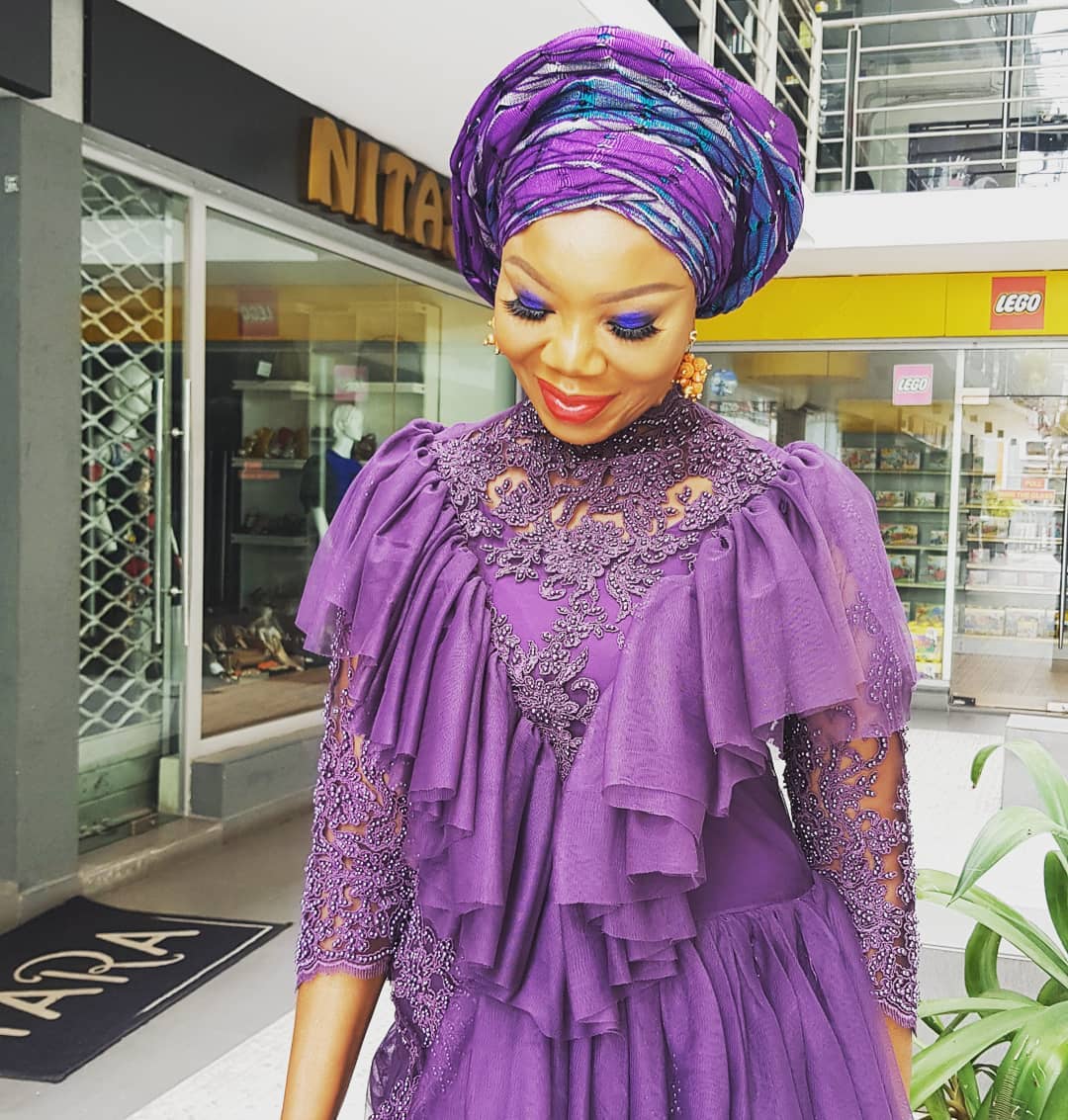 She formerly has column at Black & Beauty magazine UK. She also has a foundation that promotes breast cancer awareness, early detection and treatment. Betty was born on March 25, 1957.