Home News I know when I meet the right man – TV host and... 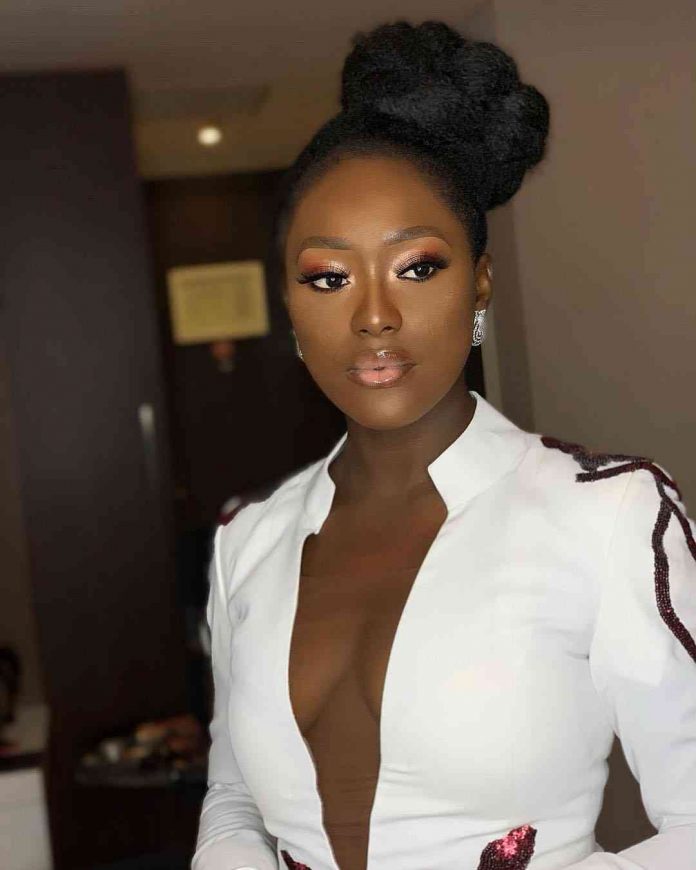 Being in a relationship can be quite a pleasant experience especially when it’s with the right person who reciprocates the same level of affection, and while many has been lucky, others have found it hard to get the ‘right person’. 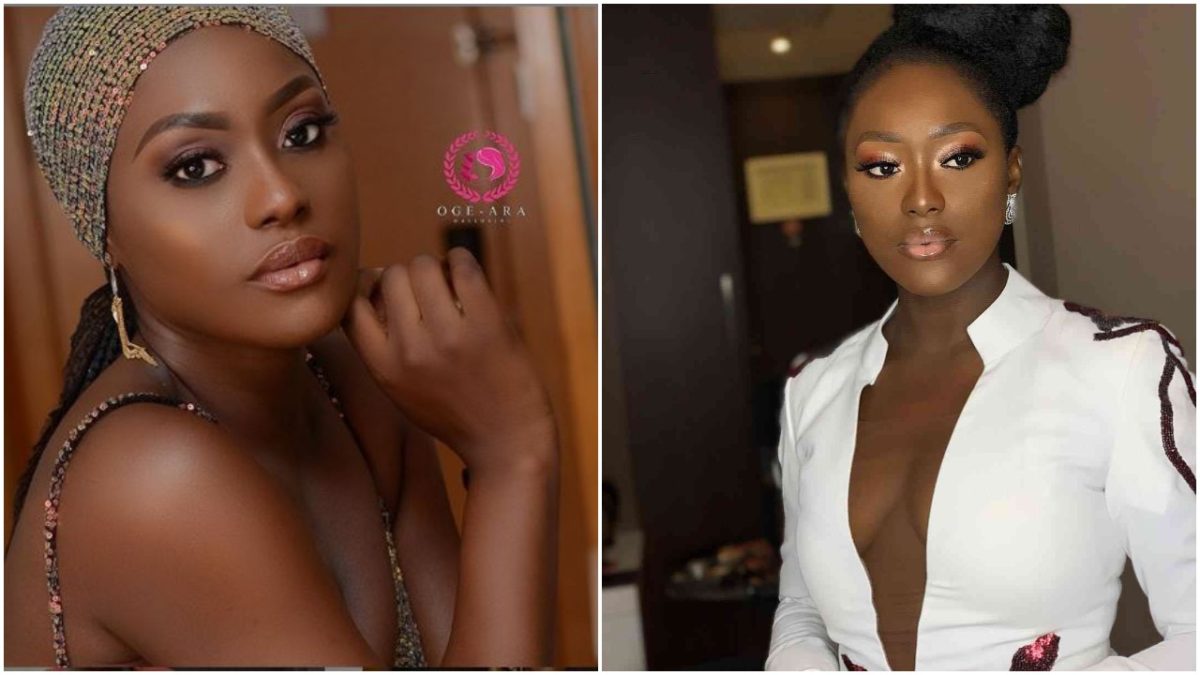 The 28 year old single screen diva, mentioned that she is yet to meet her ‘Mr. Right’ and that she will definitely recognize him when she does.

“When you meet the right person, you would not go through a lot of problems. Things will just work out without you putting much effort into the relationship. Most people force themselves into an abusive relationship trying to ‘make it work’. 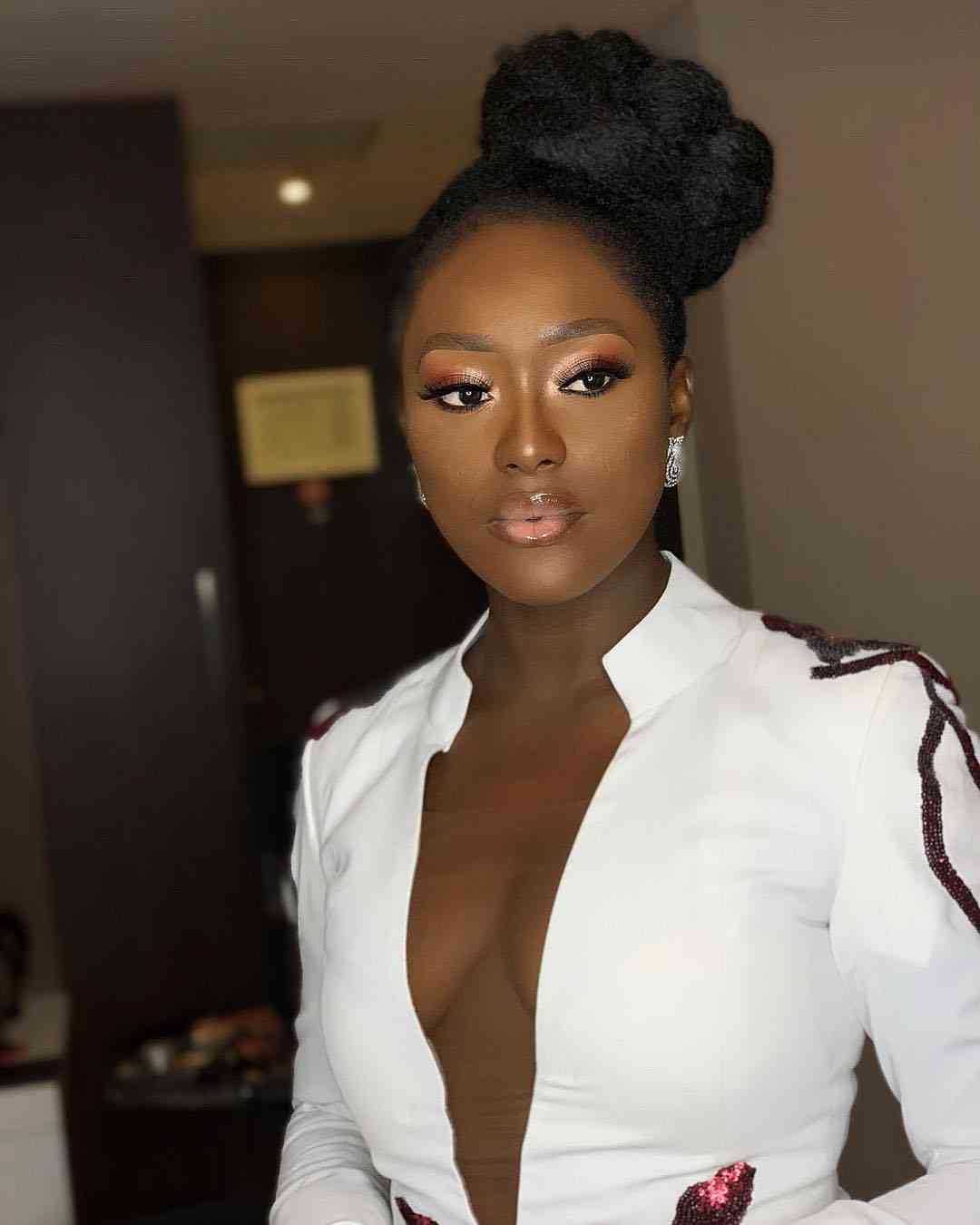 It’s more or less like putting two negative magnets to hold. I know when the right one comes and I know I have not met him yet,” she said.

Linda Osifo made her acting debut in 2012 when she starred in Family Secrets, in New Jersey, USA and went ahead to be featured in the popular Nigerian soap opera Tinsel as ‘Nina Fire’.

She has since won two awards; African Entertainment Awards Canada in the Best actor category and Starzz Awards’ Creative Actor of the year award in 2015 and 2018 respectively.