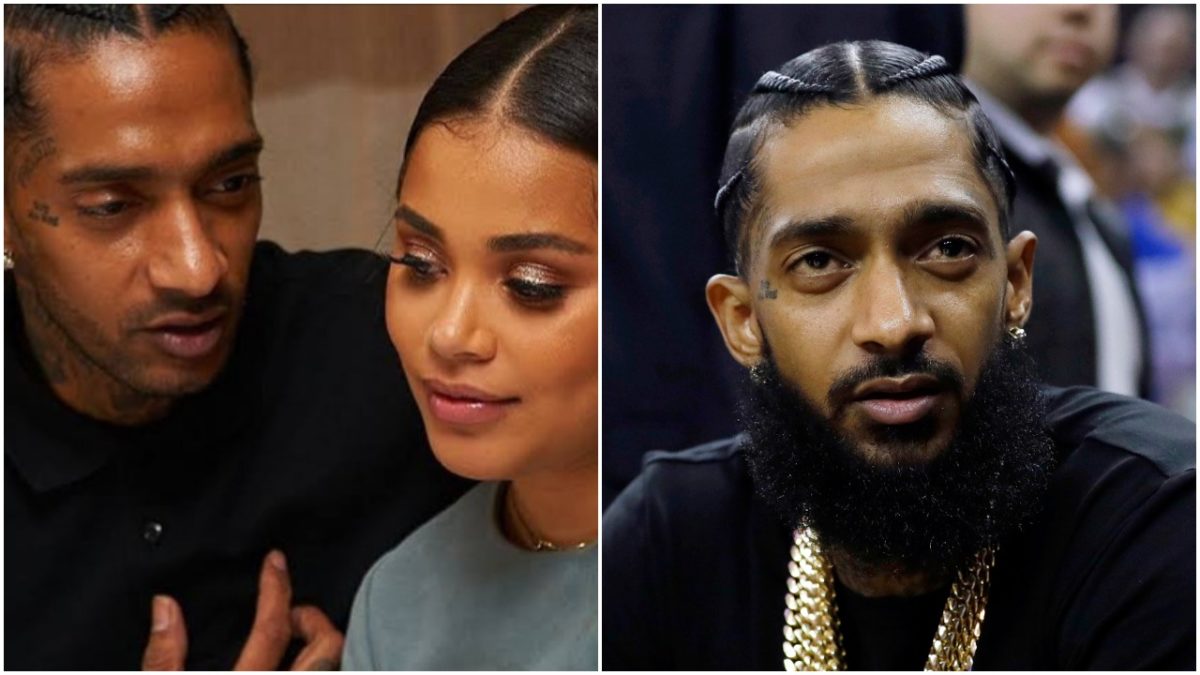 Lauren London is remembering her man, Nipsey’s Hussle, who was murdered a little over two months ago.

Two other people were wounded in the shooting outside Marathon Clothing, the Los Angeles Times reported, citing law enforcement sources.

According to reports, Hussle, 33, was shot multiple times and rushed to a hospital, where he was pronounced dead.

His death sent shockwaves through the U.S entertainment world, with celebrities posting memories of the musician on social media.

“This doesn’t make any sense!” the singer Rihanna wrote on Twitter. “My spirit is shaken by this!” 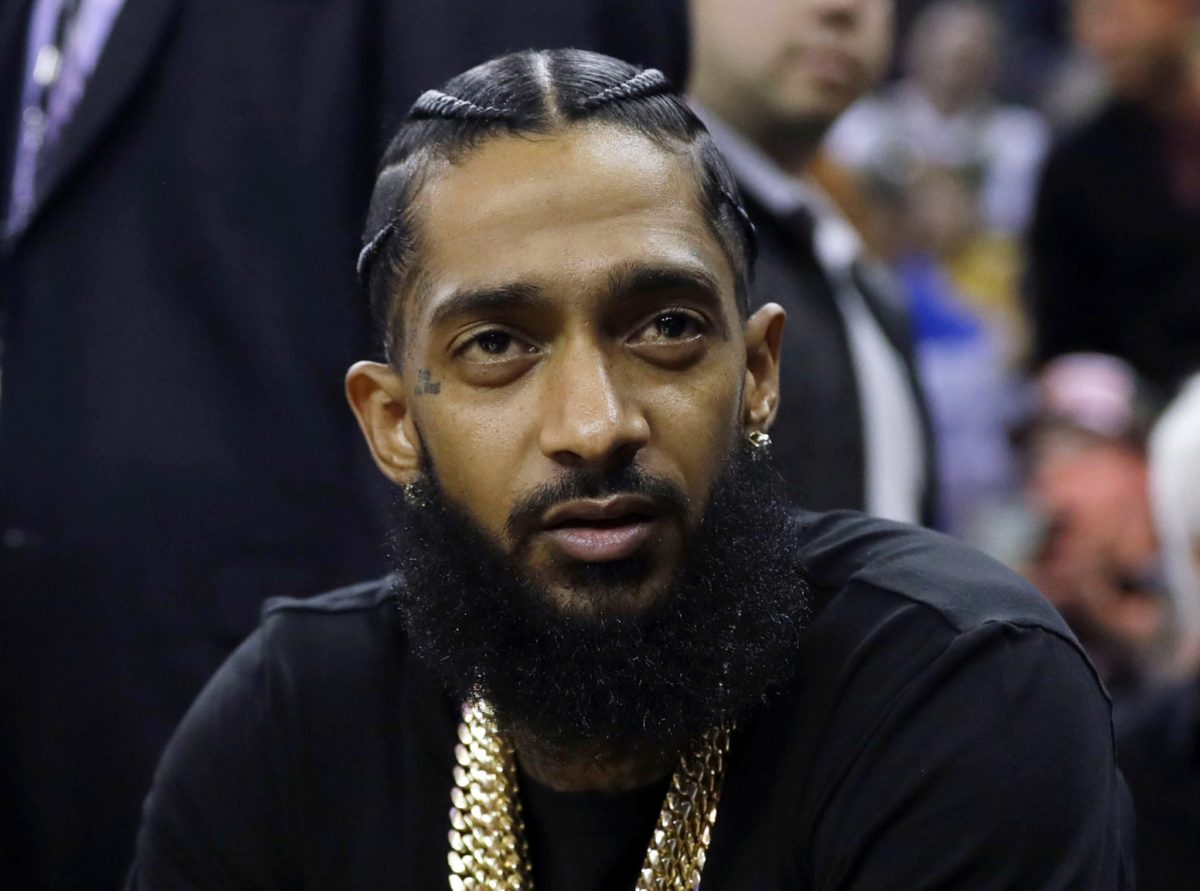 Recall that the Los Angeles Police Department said in a statement that a shooting was reported about 3:20 p.m. PDT in the area of Slauson Avenue and Crenshaw Boulevard.

They added that three victims were transported to a hospital where one was pronounced dead.

A police department dispatcher declined to confirm the identity of the victims and a spokesman did not respond to questions.

Hussle, whose real name was Ermias Asghedom, grew up in south Los Angeles and often talked about being in a street gang during his teenage years.

He had since become a community organizer, according to media reports.