U.S Rapper Iggy Azalea was trending on Sunday night for all the wrong reason and no other reason than that of her leaked nude photo shoot with GQ Magazine some years back. 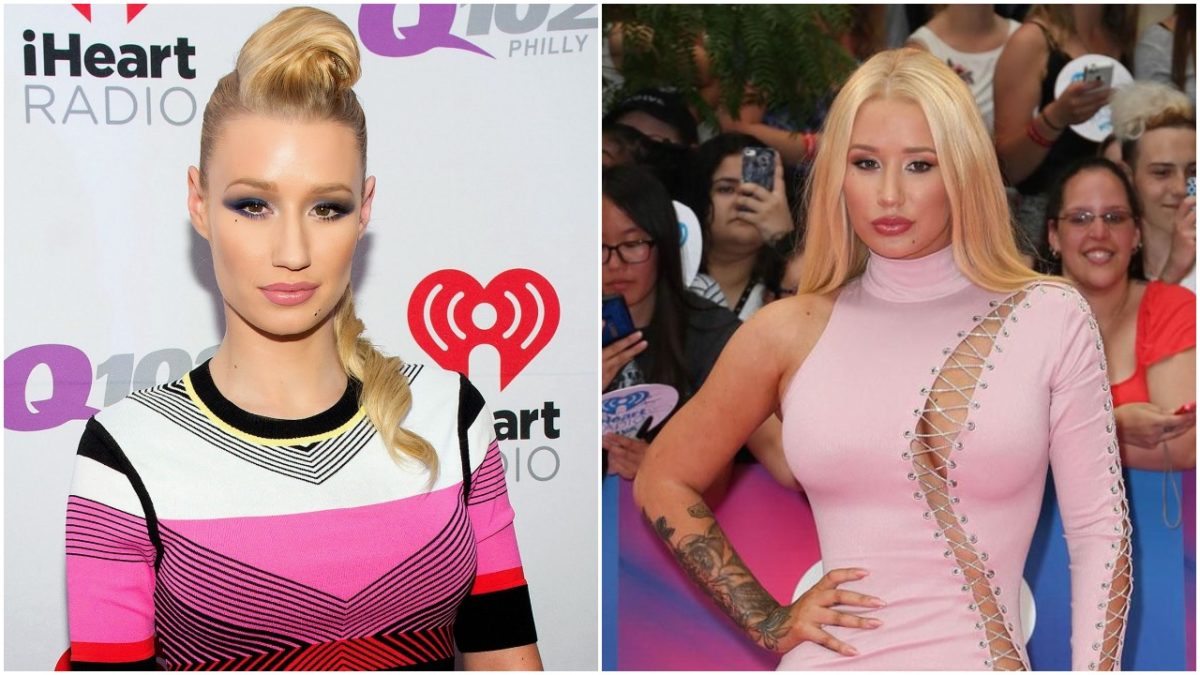 According to Popcrush, Iggy Azalea has deleted her Instagram and Twitter accounts after nude photos of her leaked online.

The “Fancy” hitmaker caused a frenzy when her name started trending worldwide late Sunday night (May 26) after a series of topless pics started circulating on the internet.

The nudes appear to be from a photoshoot she did with photographer Nino Munoz for GQ Australia’s “Woman Of The Year” issue a few years ago.

In the GQ photos, Azalea posed braless in a wet white t-shirt. However, according to multiple reports, she was also photographed completely topless in several unpublished shots that she later sent to the plastic surgeon who performed her breast augmentation surgery in 2015.

At the time, Dr. Ghavami posted the image to his Instagram Story but covered her breasts with horse emojis.

It’s unclear how the pics made their way onto the web, but Azalea joins the long list of other celebs, including Jennifer Lawrence, Miley Cyrus and Kristen Stewart, who have also been victims of nude photo leaks.

As of right now, the rapper has yet to address the leak publicly.