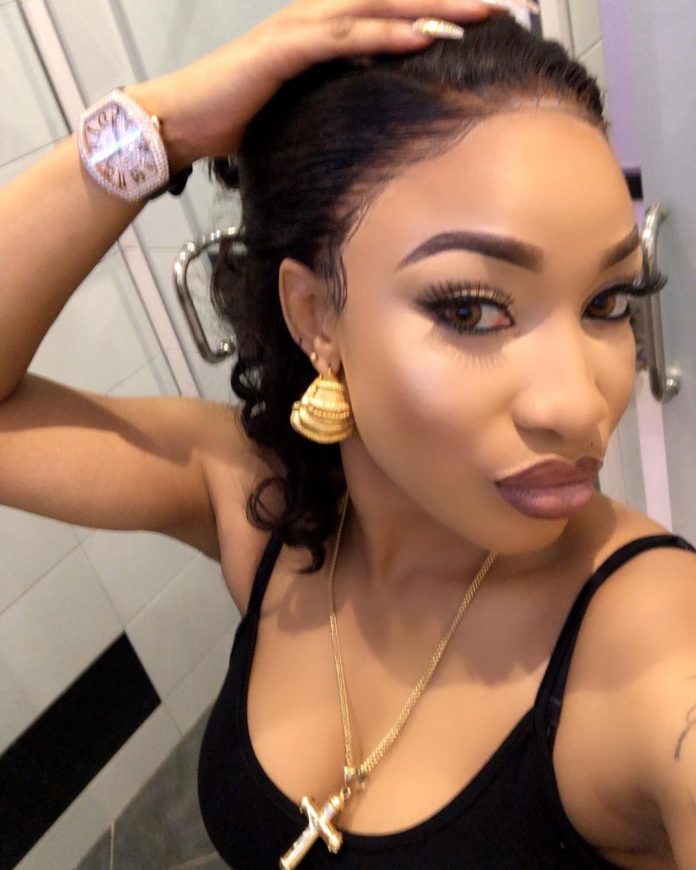 Tonto Dikeh has stated that IK Ogbonna‘s ass is leaking, as he called her a dog who needs a bone following her threat of beating him and other colleagues up if they beg her new man for money. 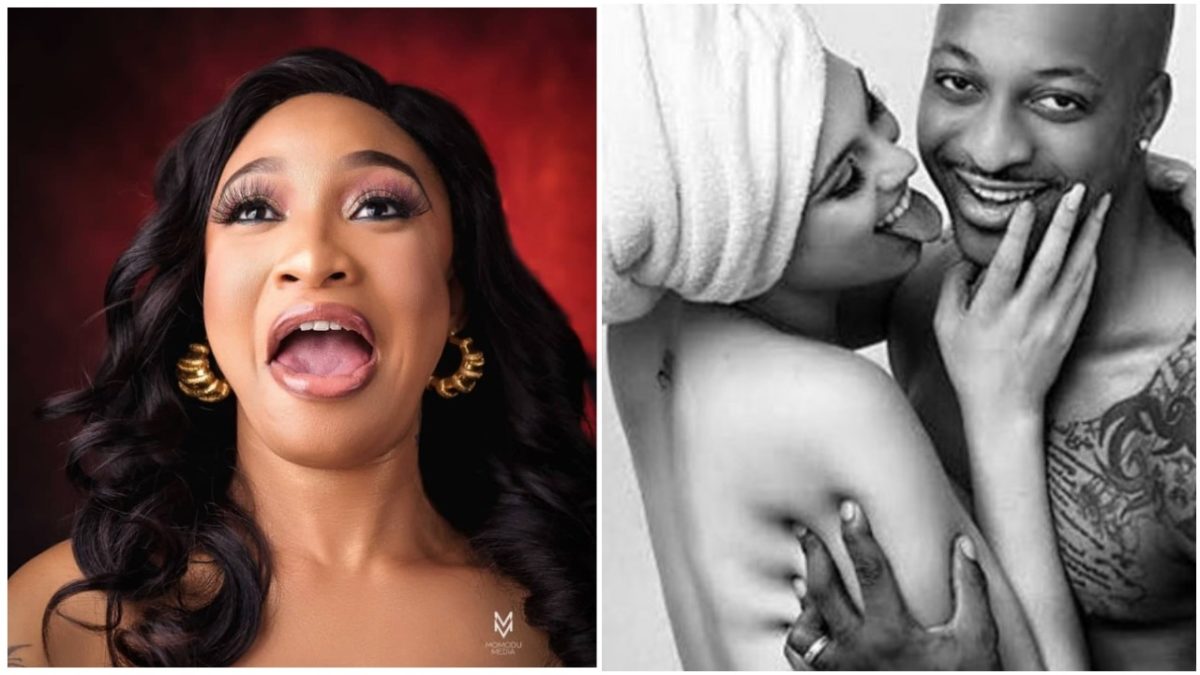 Recall we reported earlier that Tonto Dikeh who disclosed that she now has a new man, warned 2Face and her colleagues from begging him for money or risk getting messed up.

However reacting to the threat, IK Ogbonna wrote ‘When a dog barks. throw in a bone’.  Tonto Dikeh who fired back, stated that IK Ogbonna’s ass in leaking and she is patiently waiting for the bone he’s going to throw in, as she is not going to stop barking anytime soon. 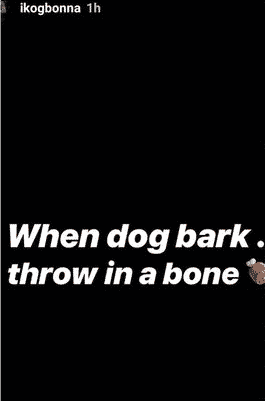 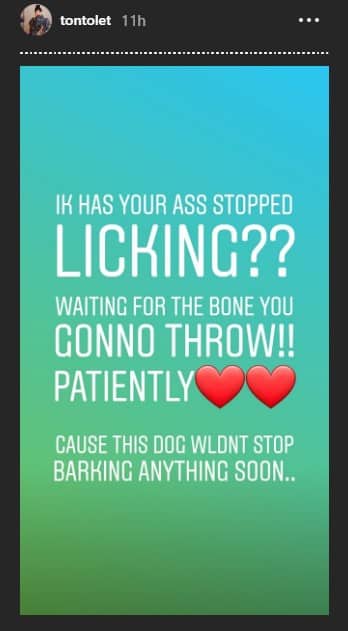