U.S Rapper Bowwow has stated that he’s afraid of marriage because he believes he still has some maturing to do at the age of 32. 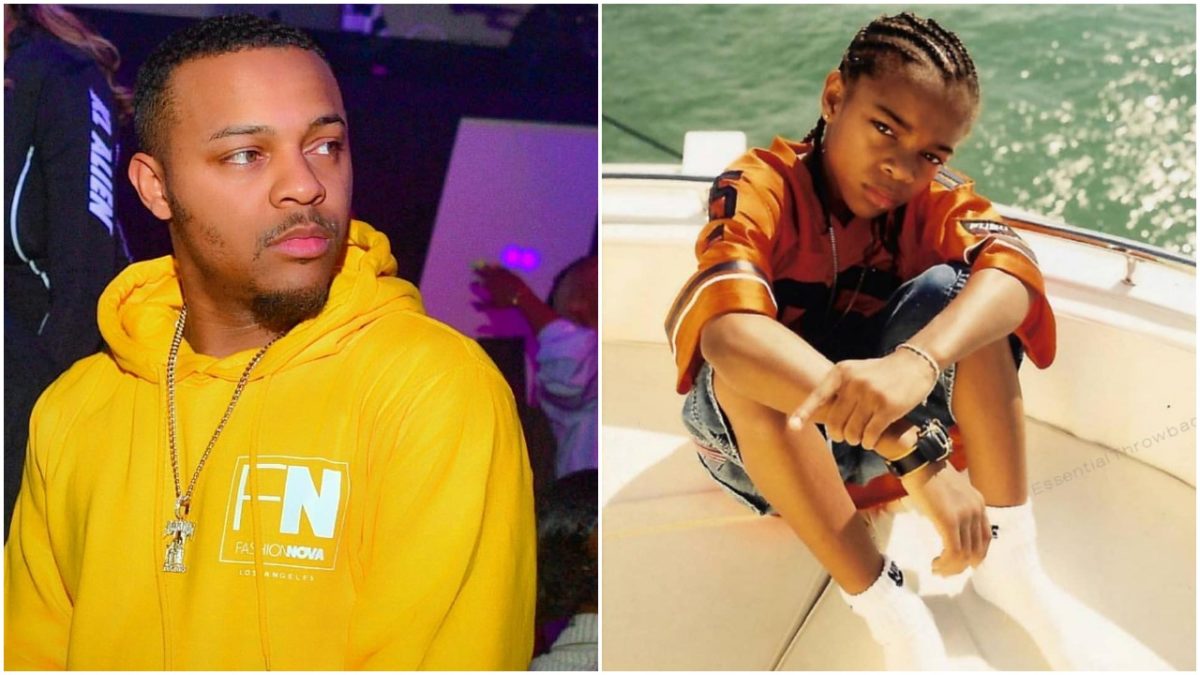 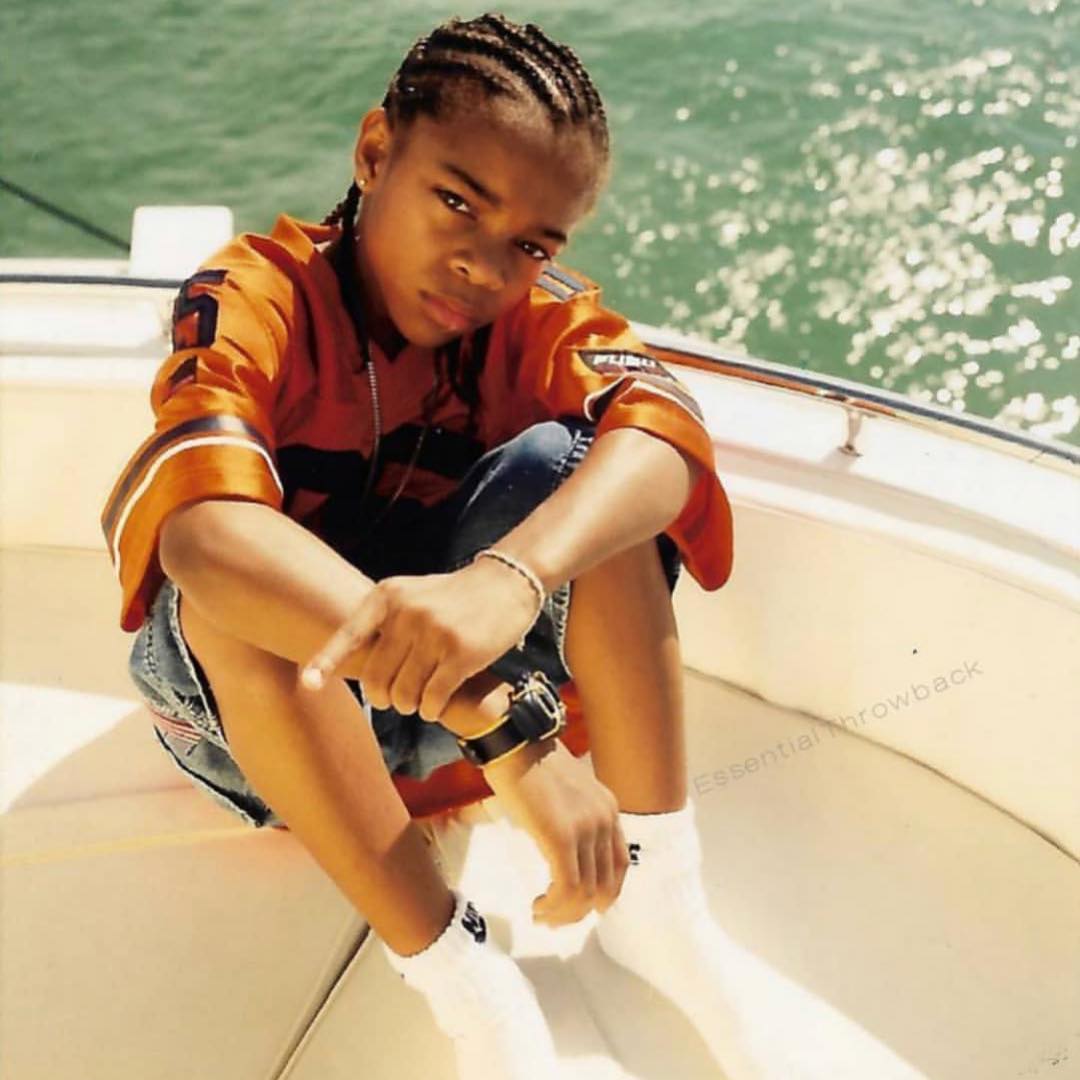 “I have some maturing to do! What am I afraid of? I’m 32 but afraid to tackle on adult things like marriage a family. ITS HARD. TO BE HONEST IM SCARED! I THINK ABOUT THESE THINGS. IS IT BECAUSE IVE SEEN A LOT..or am i really nervous about taking on the grown man role and simply acting my age and growing the f*** UP!” 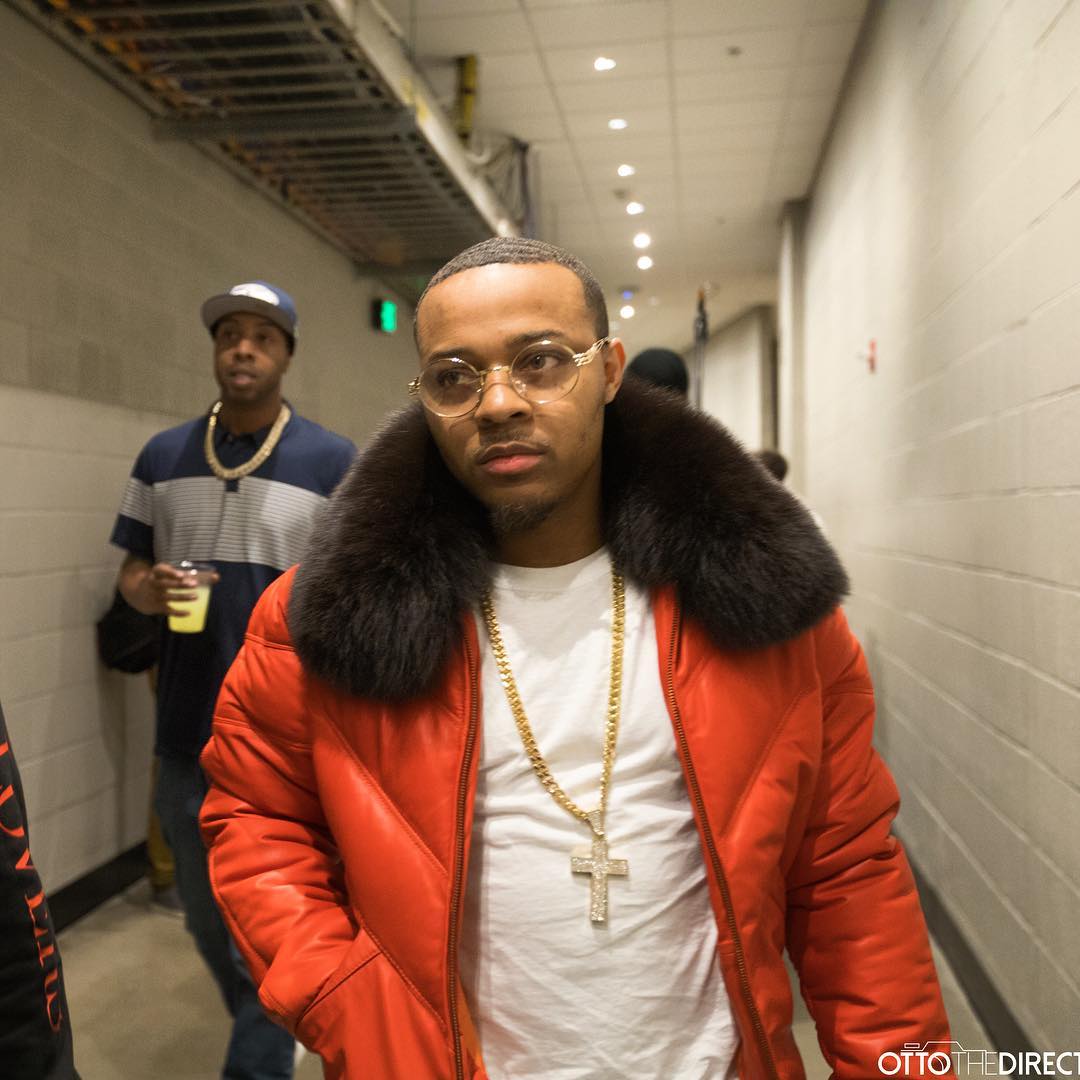 Last yeary he reflected on his relationships when he appeared on WeTV’s Growing Up Hip Hop. He was giving advice to Jermaine Dupri’s daughter:

“You want commitment, most women want that. Those are things that I’ve tried in my life, I’ve tried twice. I was engaged to Ciara and I was engaged to Erica. You know I let things in the past that I know was wrong affect my engagement. That’s what was eating me alive. Other than that, me and Erica would still be together. We would have never broken up. I didn’t know how to handle it. And I let it crumble. I let something get away that really shouldn’t even got away.”