Home News Iran to ‘stand firmly against any act of aggression’: Envoy to UN 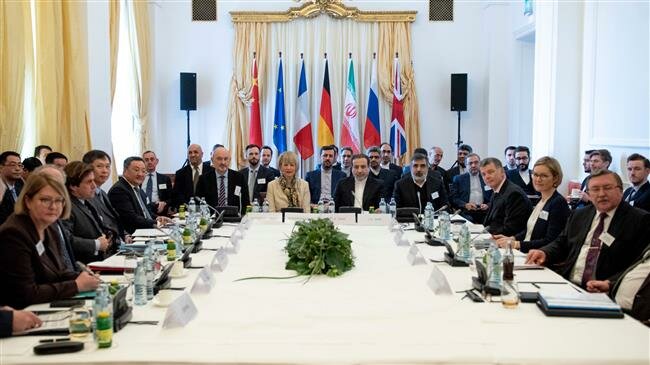 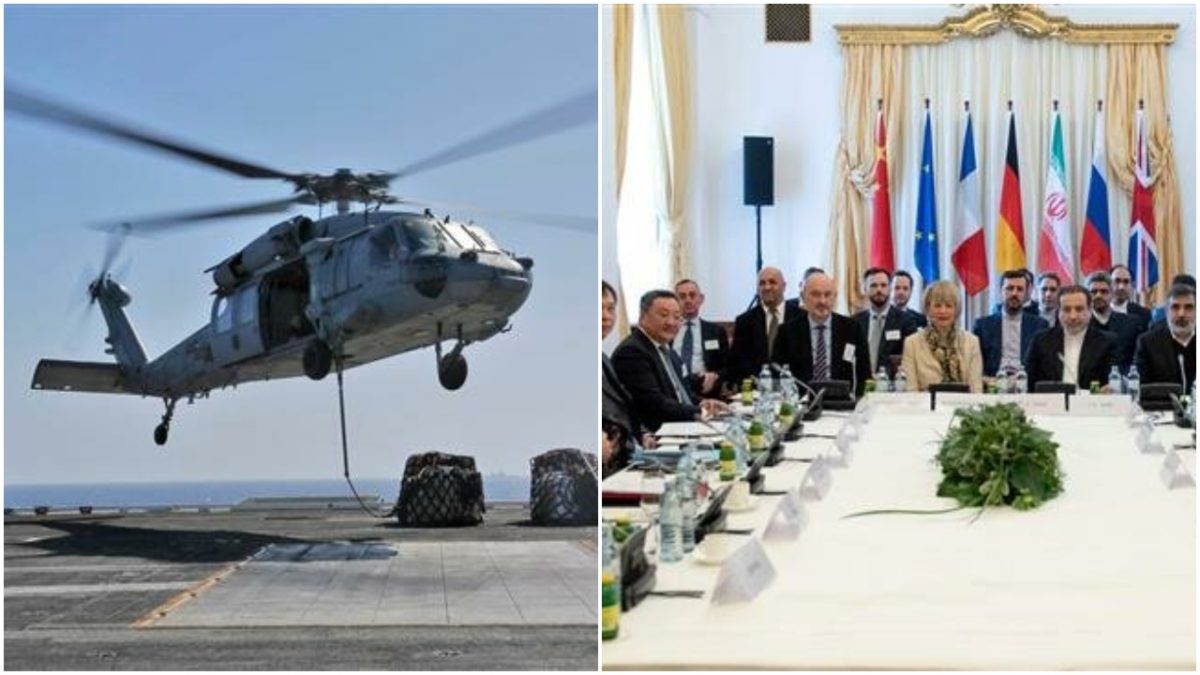 In an opinion piece published in The Washington Post on Friday, Majid Takht-Ravanchi said some officials in the Trump administration were pushing the US president to adopt hard line toward Iran based on “fake intelligence“.

“The recent dispatching of a US naval armada to the Persian Gulf is a response to the same fake intelligence, supported not by members of Congress or US allies,” he wrote.

“While Iran does not desire war in the region, neither with the United States nor with any other country, we will stand firmly against any act of aggression against our country.”

On Friday, President Donald Trump announced that the US would deploy about 1,500 American troops to the Middle East for “mostly protective” reasons.

The decision came even as Trump earlier rejected any “need” for additional troop deployments in the Middle East after reports claimed the Pentagon was considering sending up to 10,000 troops to the region.

A US senator also said the administration was bypassing Congress to proceed with 22 arms deals worth some $8 billion with Saudi Arabia and the United Arab Emirates, citing perceived threats from Iran.

According to Takht-Ravanchi, the United States’ policy toward Iran, while having no clarity or cohesiveness, is driven by “an obsessional antagonism”.

“It is no secret that a number of U.S. high officials — and certain leaders in the Middle East — are pushing President Trump to adopt a hard-line policy toward Iran, even calling for ‘regime change’.

“This group has presented what we call ‘fake intelligence’ to ‘prove’ that Iran is responsible for all of the Middle East’s problems — thus the urgency to confront us at any cost, including through military means.”

Contrary to the views of some of his close associates, Takht-Ravanchi wrote, Trump appears not to want a war with Iran, but “his approach toward us is contradictory — at times threatening us, at others calling for dialogue.”

“First, history shows that genuine talks cannot be productive if they are coupled with intimidation, coercion and sanctions. A dialogue can succeed if both sides accept the principle of mutual respect and then act on equal footing.

“Second, the Trump administration does not speak with a united voice on the need for a dialogue with Iran. Those who are eager to provoke a conflict are working to sabotage the possibility of useful and meaningful dialogue.

“Finally, Trump’s sudden withdrawal from the JCPOA nuclear deal last year with no good reason — and to the disapproval of almost the entire international community — stirs concerns that any future deal might face the same fate, with no guarantee to the contrary,” he said.