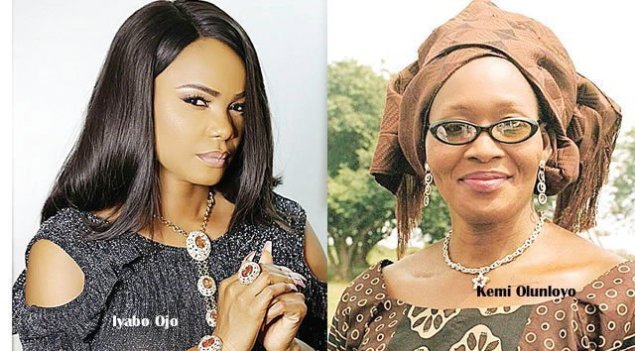 Controversial journalist ,Kemi Olunloyo has revealed she may have forgiven actress,Iyabo Ojo for having a hand in her arrest last year,she still has thoughts of murder.

This comes a week after they exchanged words on Instagram with Iyabo warning her to keep her kids off her mentions or spend more time in jail.

If you recall,problem started when Kemi reported that Iyabo was having an affair with a pastor Igholo.

Keni was then arrested and spent close to 8 months in jail .

Since then ,she claims Iyabo Ojo must apologize to her,a request Iyabo has turned down .

“The father of my children Mr Ademidun Ojo was not a movie Producer” – Iyabo Ojo makes shocking revelation about her ex-husband, cries for...