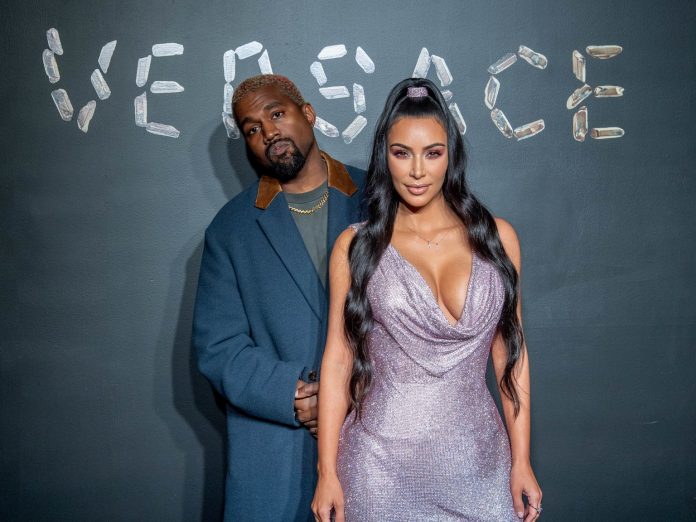 The couple has added another boy to their family, which consists of three other children, North, five, son Saint, three, and daughter Chicago, 15 months. 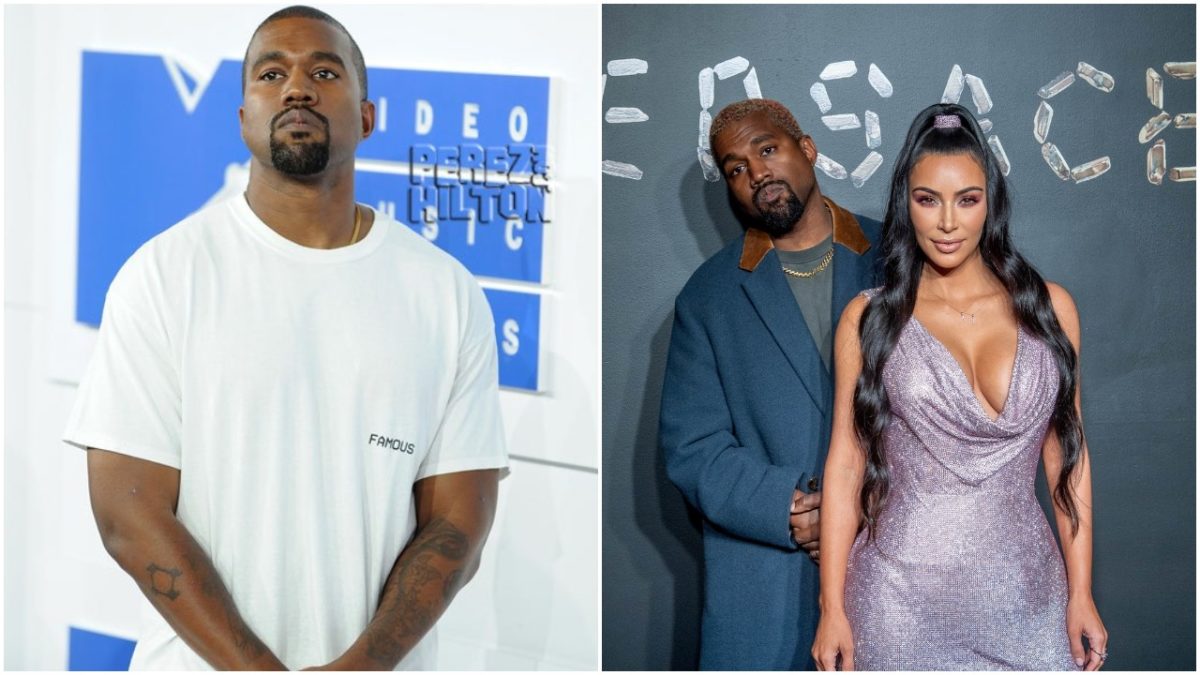 “He’s also Chicago’s twin lol I’m sure he will change a lot but now he looks just like her.”

The new arrival, which weighed 6 lbs, 9 ozs, was first mentioned by Kardashian in January, when confirmed she and West were expecting their fourth child during an appearance on Watch What Happens Live.

Like third child Chicago, the new baby was delivered by a surrogate, after doctors warned the star further pregnancies could be dangerous after she battled with life-threatening condition placenta accreta during a previous pregnancy.

She said on the show: “If the two doctors that I trust have told me it wouldn’t be safe for me to get pregnant again, I have to listen to that.” 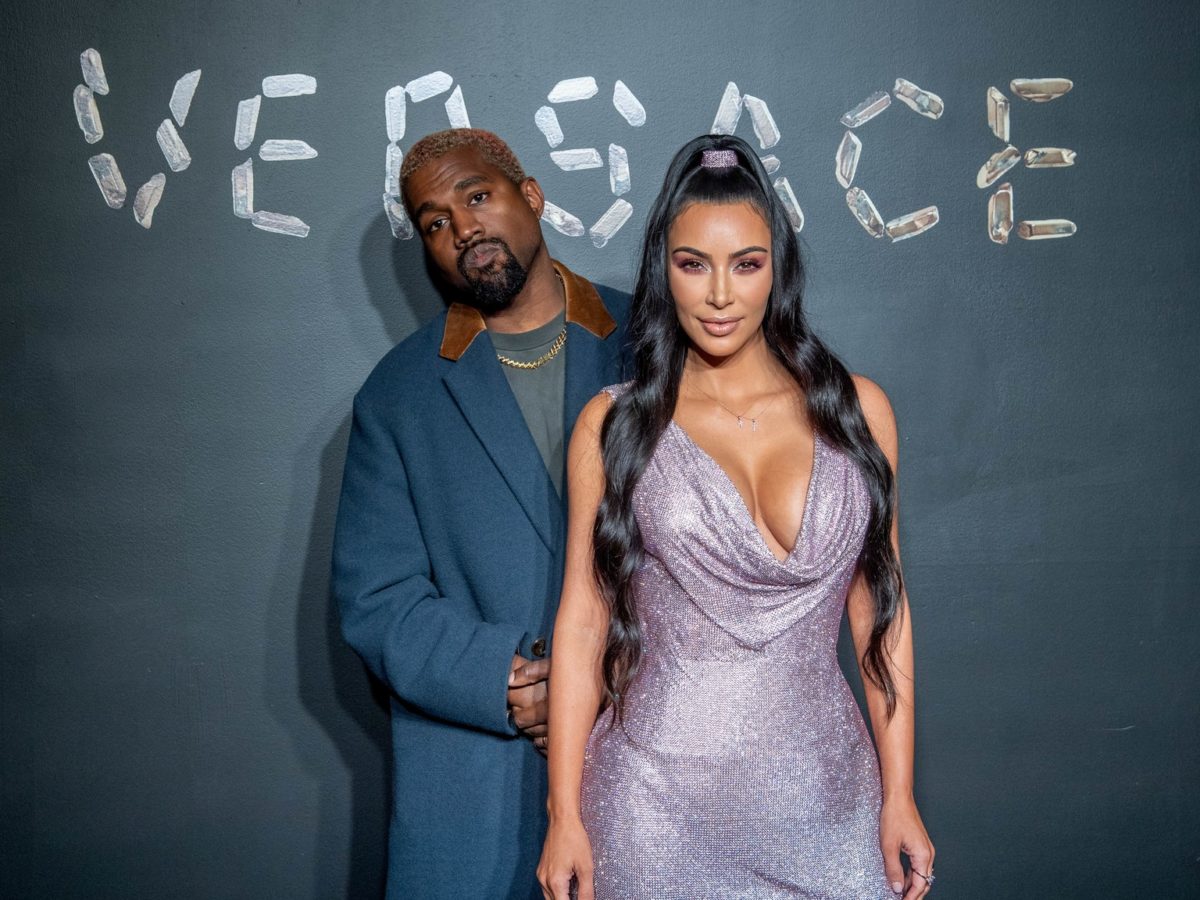 In a recent appearance on Jimmy Kimmel Live, the 38-year-old was asked if naming the new baby, which is yet to be named, would be a family affair. She responded: “We all weigh in, I definitely take a

family survey, but it’s usually after the baby’s born or I’m trying to figure out what the baby looks like.

“I usually go about three or four days nameless until I feel like it really connects.”

Kim told him: “I actually do not. But I was Googling Armenian boys names last night and I couldn’t really find anything.”

She added: “Actually I do have one name. I was truthfully thinking about just naming him Rob, my brother Rob, but then it’s kind of like, North, Saint, Chicago, Rob, it doesn’t really go?

“But I was really feeling that, and my brother approved it, so that’s our one kind of name.”