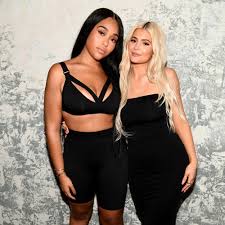 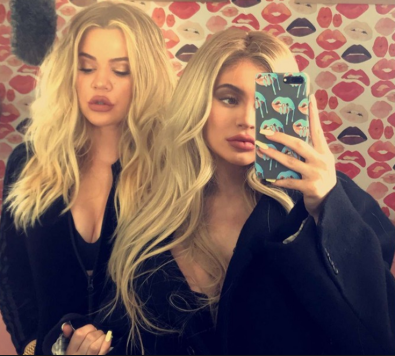 Kylie Jenner has reacted to the Tristan Thompson cheating scandal which involved her best friend and broke her sister’s heart.

As expected, Kylie has chosen to stand by her sister and she made this clear in the trailer for the upcoming episode of Keeping Up With The Kardashians.

Tristan Thompson, who has a child with Khloe Kardashian, had kissed Kylie Jenner’s best friend Jordyn Woods while at a party. Eventually, this came out in public and, as expected, Khloe was devastated. Kylie was also torn that her best friend could hurt her sister that way.

In the trailer for the new episode of their family’s reality show, mom Kris Jenner comments that the situation is “like a divorce” for Kylie and Jordyn who have been best friends for years.

READ ALSO
Drake spotted with a curvy lady on a date and her body is..erm... see for yourself (Photos)

Kylie then said to a distraught Khloe: “Just know, I love you.”.

Jordyn admitted in an interview that Tristan kissed her but she didn’t want to tell Khloe as she knew her relationship with Tristan was already in a bad place. But after the Kardashian family became aware, Jordyn reached out to Khloe to apologise and even offered to take a lie detector test to put Khloe’s mind at ease.