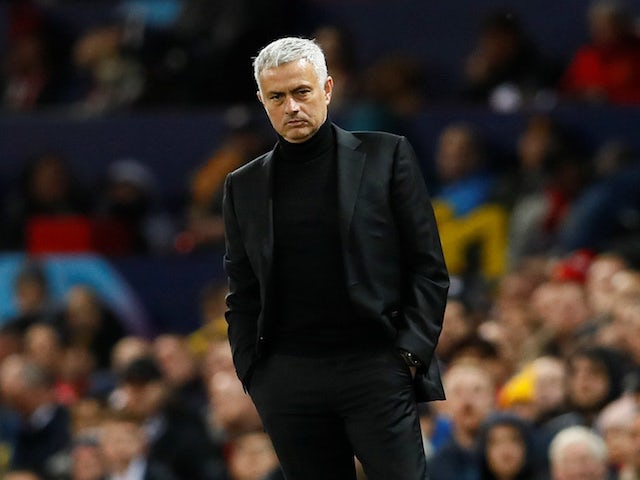 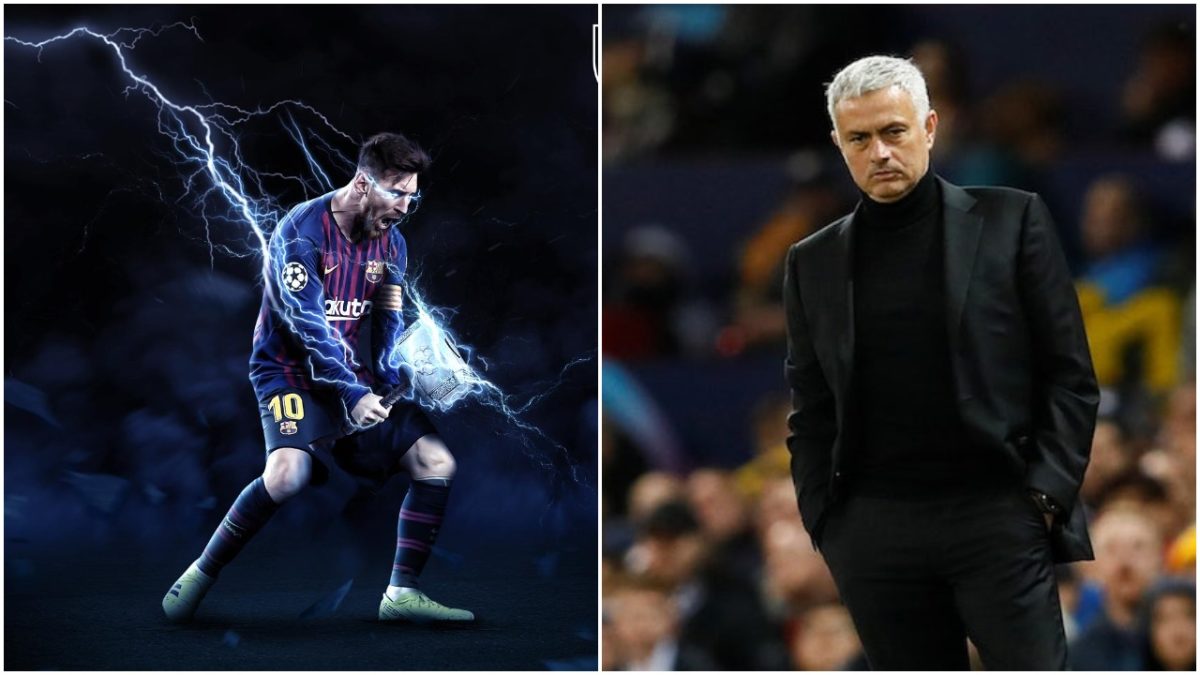 Messi struck twice in the second-half of the Champions League semi-final first leg at Camp Nou as Barca beat Liverpool by the same scoreline they defeated United in the quarter-final second leg.

Although Mourinho antagonized Barca as Internazionale and Real Madrid coach, he spent four years at the club working with the late Sir Bobby Robson and Louis van Gaal and his son, Jose Jr., is an avid Barcelona fan who is particularly reverential towards Messi.

Mourinho commended Liverpool for their bravery in Barcelona, where Sadio Mane lofted an excellent chance over the crossbar at 1-0 and Roberto Firmino had an effort cleared off the line before Mohamed Salah struck the post.

Liverpool remarkably had more possession than Barca but could also have lost by a greater margin.

“God of Football made it completely different. Of course [Barca] have a good team, phenomenal players, but that player is absolutely incredible.

“Liverpool deserve much more than the 3-0 defeat but in the last two corners of the game it could be 4-0 or 5-0, because the game was broken and then they couldn’t cope.

The question is which Barcelona will we have when Messi decides to say goodbye.
“Fabinho and even [Roberto] Firmino looks small [for the free-kick] but is not small.

Firmino is the last one but this side, the goalkeeper gave one metre to the diagonal to cover that situation and it’s impossible to stop.

“Luis Suarez’s movement [for the first goal] is phenomenal. One metre here, and I bring the defender with me, at least mentally because the defender thinks I’m going in that direction and now I’m going to attack the space in front. And goodbye.”

Mourinho also questioned Tottenham coach Mauricio Pochettino’s decision to play a back three in their 1-0 first leg loss to Ajax, who lined up with playmaker Dusan Tadic doubling as the centre forward.

“Tottenham was playing with three centre-backs against nobody,” Mourinho scoffed.