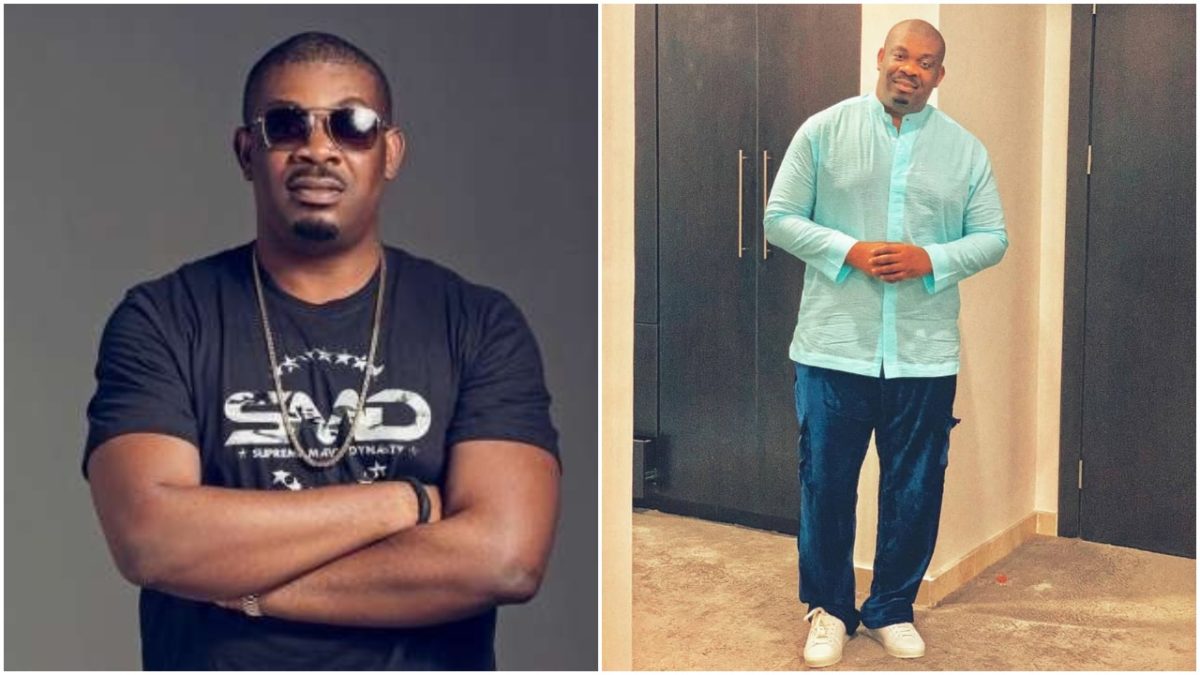 Don baba J has his popularly called shared the photo will a very hilarious caption, which says : 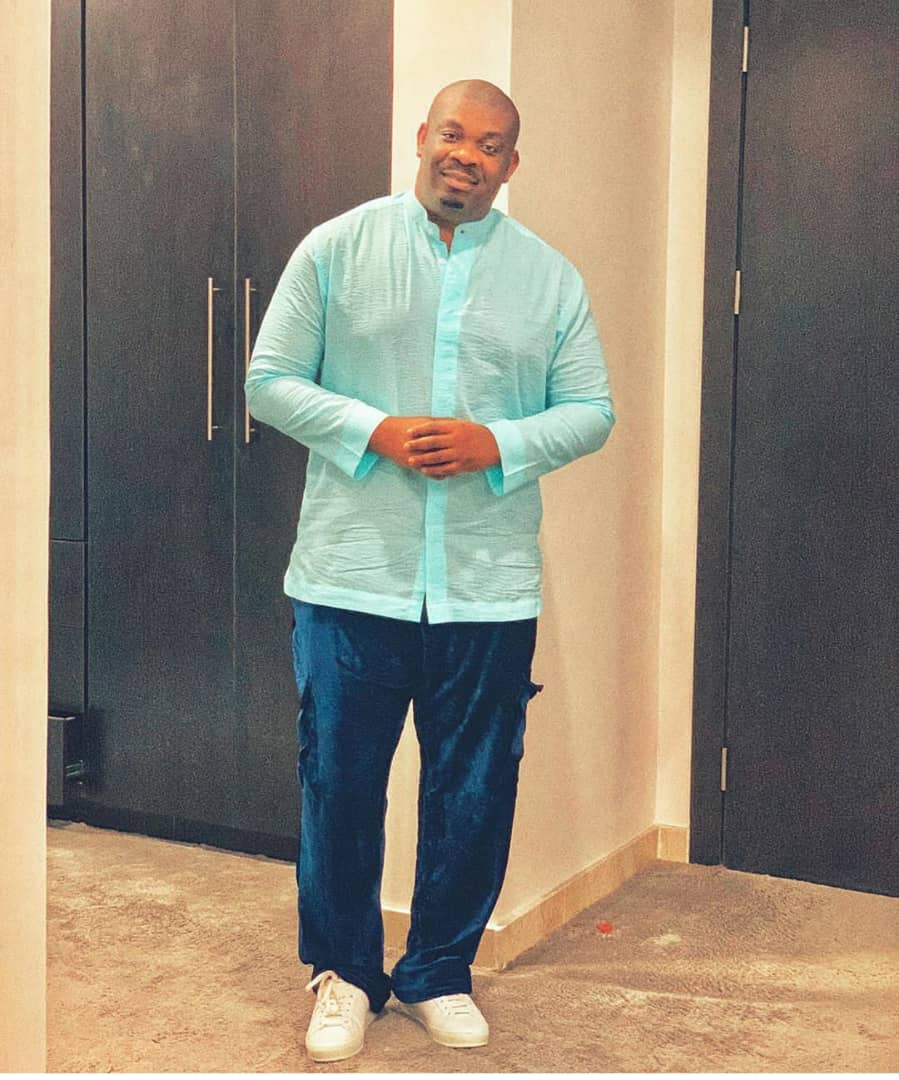 Celebrities like Instagram comedian and Nollywood actress Etinosa has also reacted to the photo, including fans and trolls of don Jazzy. 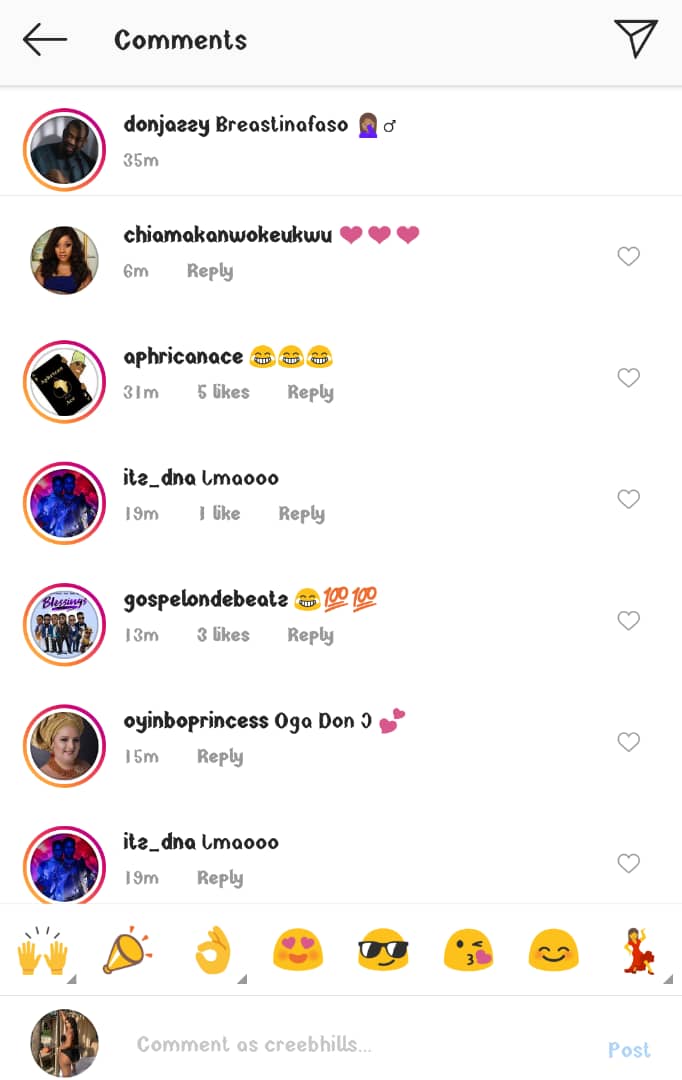 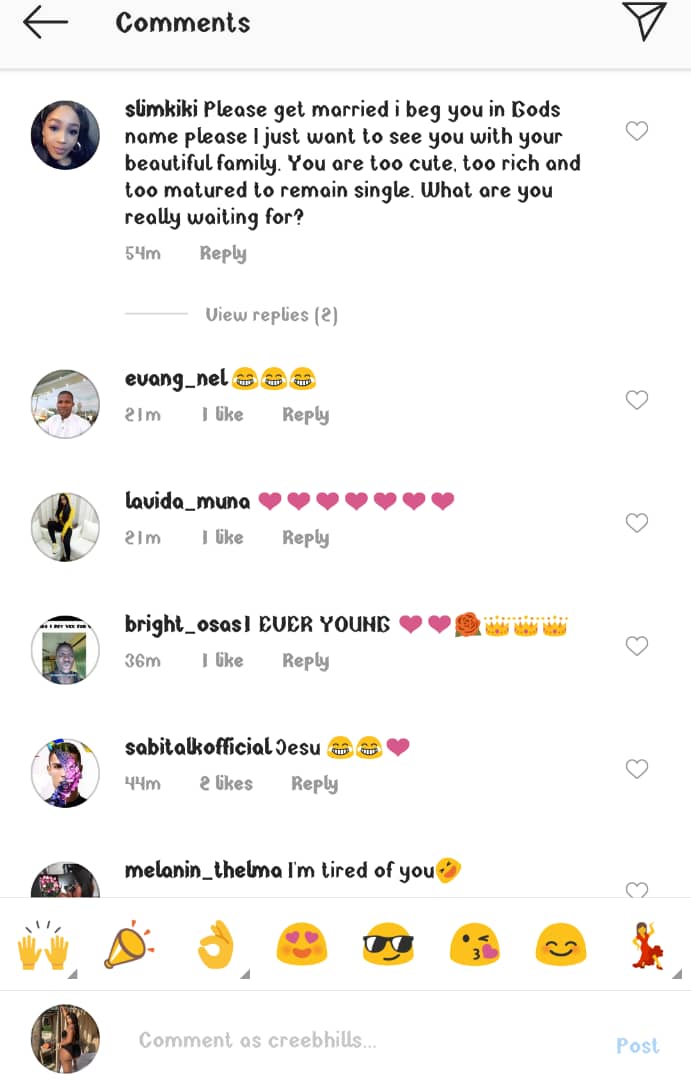 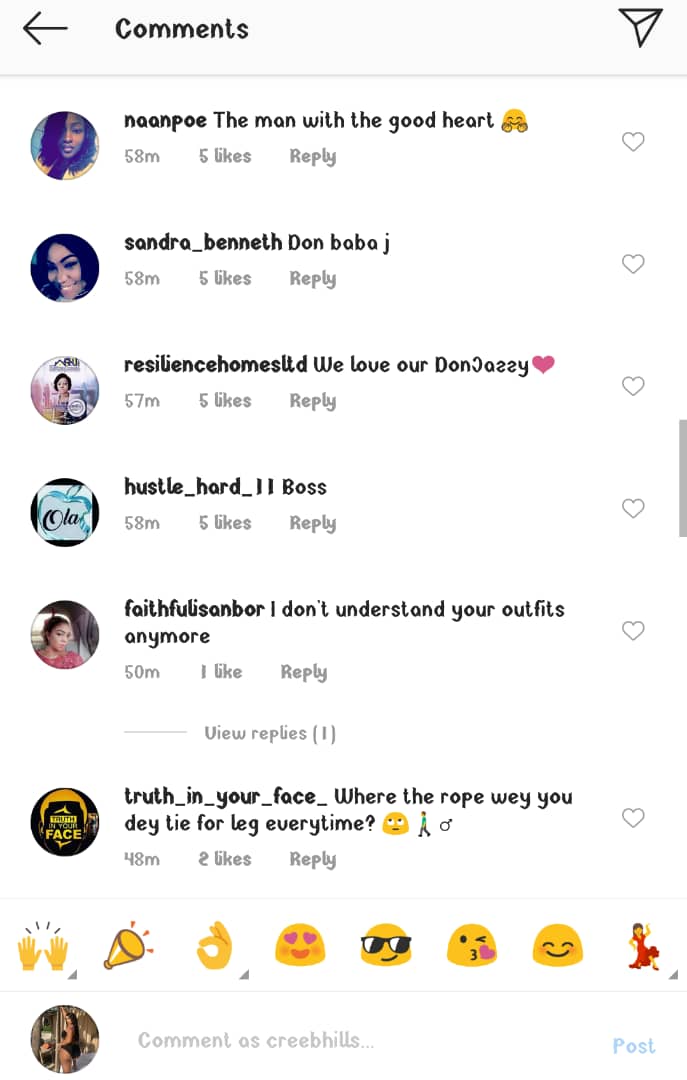 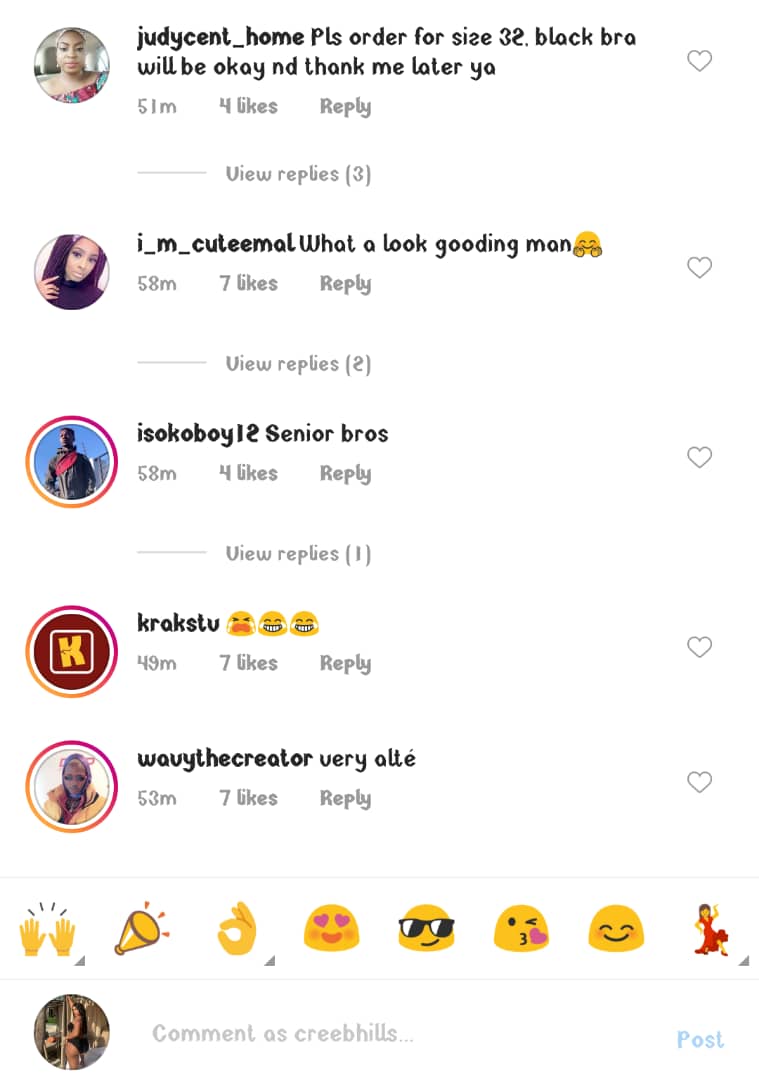 Recall  late last month Tiwa Savage , Mavin Record’s first queen  left the record label after 7 years and Don Jazzy was the first person to make the official announcement via his instagram page as he showed his appreciation to the super talented artist.