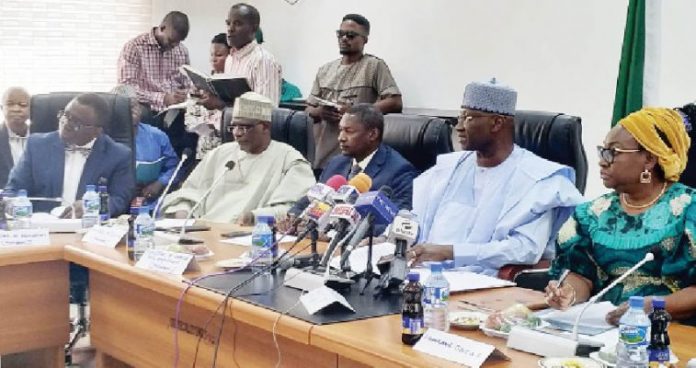 The Federal Government yesterday inaugurated a 22-man committee to negotiate the consequential adjustment in salaries arising from the new national minimum wage. 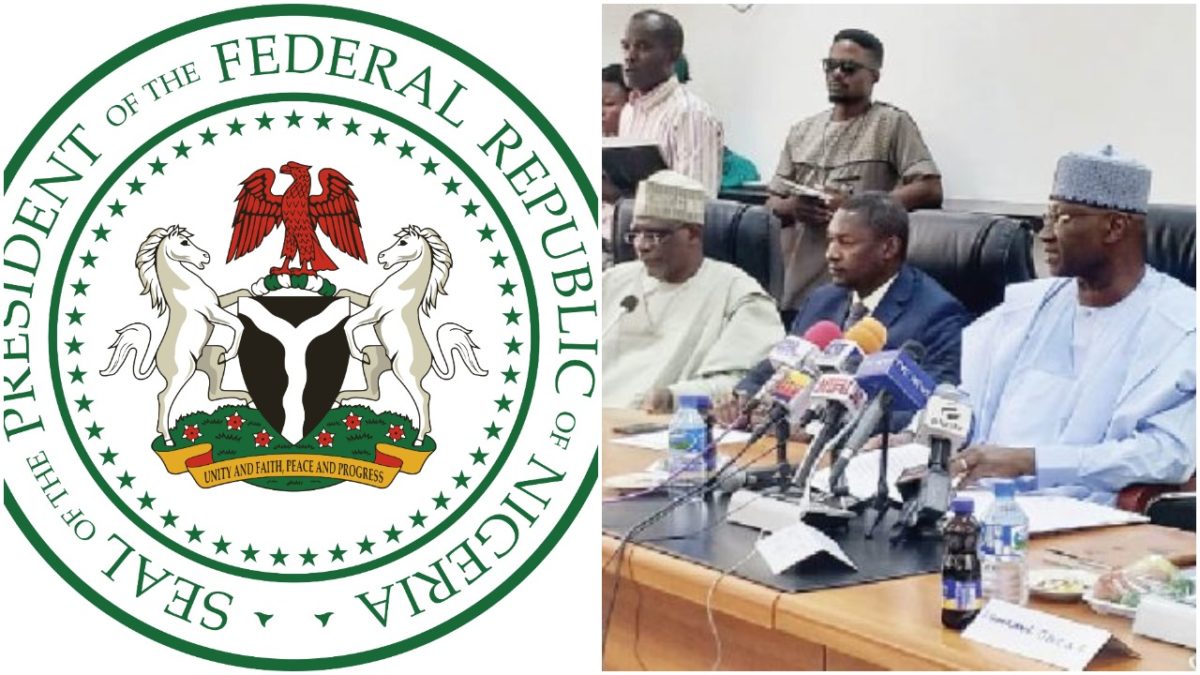 President Muhammadu Buhari had before the passage of the new minimum wage bill stated that the salaries of all those earning above the minimum wage would be reviewed.

The inauguration of the committee by the Secretary to the Government of the Federation (SGF), Mr. Boss Gida Mustapha, came one month after President Buhari signed the national minimum wage bill into law.

The committee, which has four weeks to conclude and submit its reports, is chaired by the Head of the Civil Service of the Federation (HoCSF), Mrs. Winifred Oyo-Ita. The SGF will also serve as the Alternate Chairman. 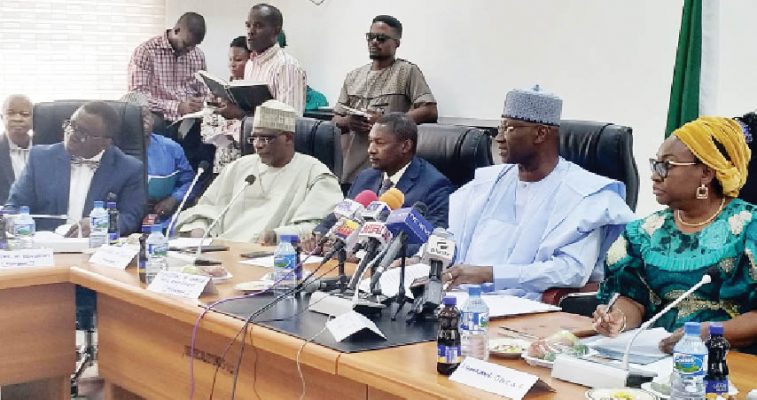 The members of the committee from the government side are the ministers of Labour and Employment, Budget and National Planning, Education, Health and Attorney General of the Federation and Minister of Justice.

Mustapha said the primary mandate of the committee will be to negotiate the consequential adjustment in salaries arising from the new national minimum wage.

“I have no doubt in my mind that you have abundant literature, reports and other materials to help this assignment. The duration of the assignment is four clear weeks from this inauguration. It is expected that the Committee will work assiduously to complete the assignment,” the SGF said.